As Marvel Superheroes assembled to take sides in Captain America: Civil War, Disney India's Consumer Products business has brought as many as 70 brands under licensing agreement 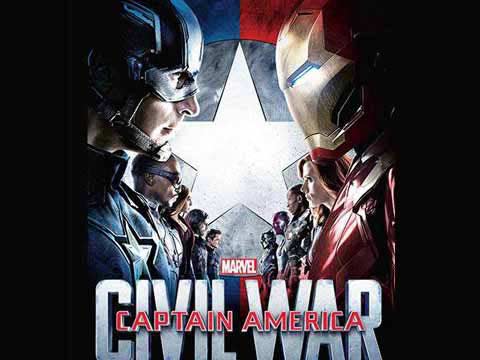 Fuelling on the growing penchant of consumers for their favourite character or content, the brand licensing industry in India is witnessing altogether a new era of business opportunities. What was popularized by Disney’s property Avengers, was well carried by Shahrukh Khan’s Ra.One followed by Disney’s Avengers: Age of Ultron, Star Wars: The force Awakens and latest Batman V Superman: Dawn of Justice. Taking level a notch higher is yet another property from Disney’s portfolio – Marvel’s Captain America: Civil War that has hit Indian screens earlier this month. With record number of merchandise deals, the movie has taken the Indian licensing and merchandising industry by storm.

As Marvel Superheroes assembled to take sides in the movie, Disney India’s Consumer Products business has brought as many as 70 brands under licensing agreement in categories including apparel, accessories, toys, home and more. Some of the brands include Amazon, Funskool, ICICI, Jack & Jones, Landmark stores, Axe and Audi.

Commenting on the alliances, Abhishek Maheshwari, VP and Head, Consumer Products, Disney India said, “Over the years, we have built a strong affinity with the Marvel Super Heroes amongst fans across age groups. For India market, we have a record number of 70 brands collaborating for Captain America: Civil War, which is a testament to its growing popularity. This is by far the highest for any Hollywood or Bollywood movie.”

With this movies, Disney India has clocked highest number of brand associations second only to to Avengers: Age of Ultron and Star Wars – The Force Awakens, where it collaborated with as many as 50 brands respectively. Shah Rukh Khan's mega-budget project ‘Ra.One’, which was last promoted heavily with over 25 tie-ups across myriad categories.

In Bollywood movies, this is by far the highest number of brand associations any movie has achieved till date. Captain America: Winter Soldier, released in 2014, had about 16 brands.

Though the movie collected Rs 75 crore in the opening weekend, the consumer product business has already earned almost double the collection via its merchandise deals. If market experts are to be believed, the entertainment mogul has raised more than Rs 150 crore from these deals that include product licensing deals as well as promotional deal with Audi, Coca-Cola, BookMyShow, Landmark etc.

Touted as the highest ever committed ATL and BTL spends by brands -- Axe, Lifebuoy, Dell, Nearbuy and Audi for Civil War -- for any Hollywood movie, the advertisements have churned out Rs 35 to 45 crores.  Brands like Coverfox, BookMyShow, Coca-Cola, Snapdeal and Audi have released campaigns around the movie’s theme to target maximum consumers.

Bestsellers owned Jack & Jones has launched a range of Captain America branded apparel. “With JACK & JONES, we continue to offer products which align with the varied interests of our customers. Limited edition capsule collections have worked excellently for JACK & JONES and we hope to replicate the same success with the CIVIL WAR collection,” asserted Vineet Gautam, Country Head, JACK & JONES India while revealing details about the collection.

Online portal Amazon ran a full initiative around Civil War with homepage presence and innovations based on movie trivia, freebies etc. Similar initiatives were taken by the brand for Start Wars: the Force Awakens. Acknowledging the ardent fans of Disney movies, Samir Kumar, vice president, category management, Amazon.in commented, “In the past, we have experienced the excitement from fans who flock to the Amazon.in marketplace and love to shop for their favourite movie merchandise as the movie readies for release. Disney movies have ardent fans so we look forwards to making their shopping experience delightful this time too.”

"With the immensely strong affinity for Marvel Super Heroes, toy lines across key categories such as collectibles, role-play and construction will be the main drivers to get the excitement going," told R Jeswant, Senior Vice President, Sales and Marketing, Funskool. The brand has launched a wide range of Hasbro products including figurines and role-play sets, Lego construction sets, as well as board games catering to kids and young adults

Besides these alliances, ICICI Bank has come out with co-branded Civil War Expression debit cards; children’s publisher Scholastic has launched a range of story and colouring books, while US computer tech major Dell is the co-promotion partner for Marvel merchandise.

In FMCG segment, Lifebuoy has launched 46 lakhs packs inspired by Captain America: Civil War & Iron Man movie art, while Axe is their variants of Champion and Maverick with Captain America and Iron Man respectively with over 1.75 lakh units of twin packs available in the market with a Marvel sipper as a premium. Alongside, going high on promotional front, Landmark has indulged in massive in-store branding to highlight the Civil War brand.

How These On-line Brands Are Winning the Game of Athleisure? 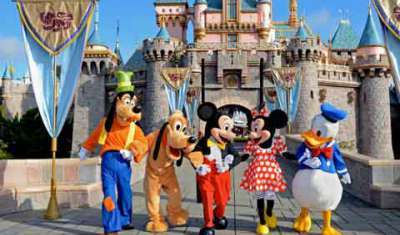 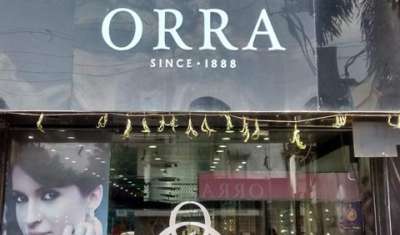