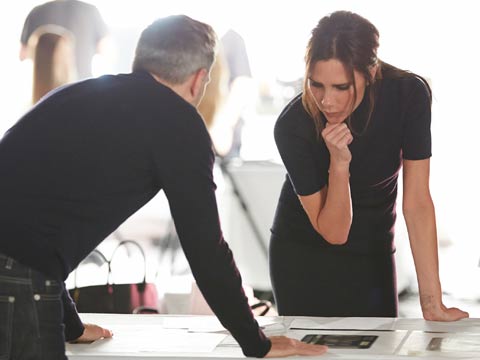 Estée Lauder has teamed up with pop star-turned-designer Victoria Beckham as part of the company's latest make-up collaboration. The partnership will see the designer unveil a limited edition line dubbed as ‘Victoria Beckham Estée Lauder’ that is set for launch later this year.

The new line is Beckham’s first makeup collection, though she did previously partner with Nails Inc on a nail polish duo. She launched her high-end fashion label, Victoria Beckham, in 2008 which was more than welcomed by the couture cognoscenti.

While this partnership has paved way for Beckham imbue the new line with instant credibility among makeup connoisseurs, at the same time the iconic beauty behemoth is sure to gain from the designer’s edge.

"Victoria is an entrepreneur in the true spirit of our founder, Estee Lauder, with a real understanding of what women want, and a commitment to making women look and feel their most beautiful," said Jane Hertzmark Hudis, the president of Estee Lauder group.

The collection will launch in September 2016 at select retailers around the world, Victoria Beckham stores and on esteelauder.com and victoriabeckham.com.

Of late, Estée Lauder has been attempting to reach out to younger consumers with brands like millennial-focused Estée Edit. 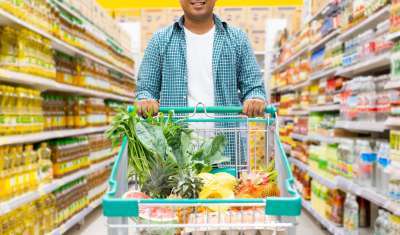 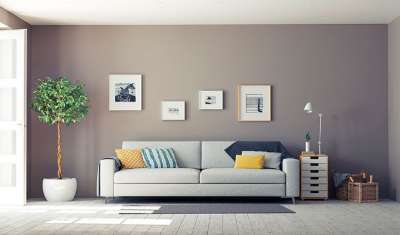 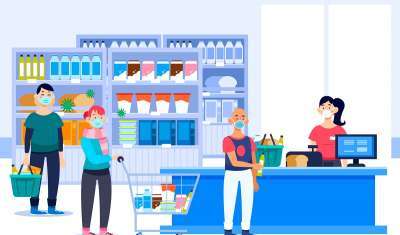