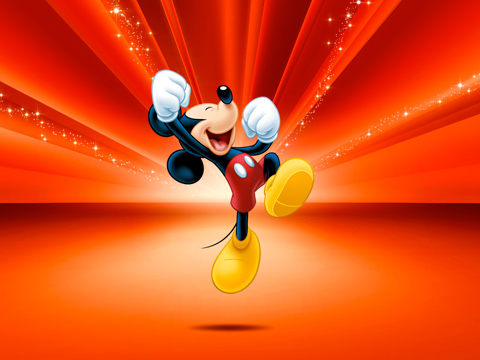 A Mickey Mouse embossed saree is probably one of the trendy ways an ardent Disney fan would love to flaunt. No matter whether the consumer is a kid or a matured adult, the ardor for cartoon characters, especially Mickey Mouse, seems to be non-languishing. As per a study conducted by Disney India and AC Nielsen, the four most popular characters among the youth are: Mickey Mouse, Minnie Mouse, Goofy and Donald, of which Mickey Mouse, the official mascot of the Walt Disney Company, was ranked as the number one character by nearly one-third of the consumers.

The growth story of ethnic fashion retailing in India has inspired brands to pour in and mark their presence. And following the trends, Disney India ventured into adult fashion category in 2014. Initially limited to western wear, the mascot of Disney adorned ethnic and fusion wear as well, following associations with Satya Paul and Myntra.

Casual wear market for adults became a part of Disney’s licensing programme in no time, and the untapped ethnic segment was addressed by joining hands with Satya Paul for ‘Disney Mono Pop’. The range which included accessories majorly garnered attention due to Mickey-imprinted sarees. Encapsulated as unique interpretation of iconic characters, the collaboration paid homage to iconic characters by fusing them with India’s classic sartorial drape – the saree.

“Disney mono pop was a capsule collection which targeted a Younger SP customer who was excited to wear a modern, edgy saree. The collection has been very well received and sold through all our stores and online,” said Sanjay Kapoor, Managing Director, Genesis Colors, while talking about the collection.

While ‘toy’ as a category is the highest selling consumer product in the licensing industry, fashion contributes to 40 per cent, of which 20 per cent stake is owned by adult fashion, which depicts the immense potential of characters in adult fashion retail. Banking on the trend, Myntra’s in-house brand Anouk juxtaposed Mickey prints with fusion silhouettes.

Mickey raking in the moolah

Of all the characters, this mascot of the Walt Disney has so far been the most popular and recognisable character, which also adds to its market value. In addition, being a classic, it has admirers in all age-brackets.

Commenting on the association of Disney with Anouk for Mickey imprinted fusion wear, Abhishek Maheshwari, VP and head, consumer products, Disney India, says, “Mickey Mouse is a global icon with a fun and optimistic energy that inspires us all, and translates perfectly into fashion. With this collection, Mickey will be seen in an all-new avatar, adding his unique charm to Indian women’s everyday wear.”

Ruchi Relan, the design head of Anouk explained that recognition of Mickey among all characters is the major reason why the brand infused Mickey motifs with silhouettes. “That’s why we felt that incorporating the fun and contemporary elements in ethnic wear would be a unique treat for customers,” she said.

Further, what adds to the market value of this iconic character is the penchant among consumers to own one such piece even if they don’t actually use it. “Many consumers buy such products as a collector’s limited edition item as it is not something that will be reproduced,” said Sanjay Kapoor, MD, Genesis Colors, while explaining about the market value of the iconic character.

Now with Mickey recapturing the imagination of the fashionistas with its desi look, the sales are all set to shoot up as the consumer cadre is excited to own the merchandise as well as flaunt it among their peer group as a collectible item. 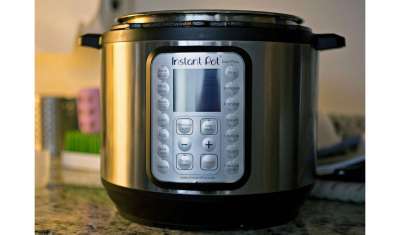 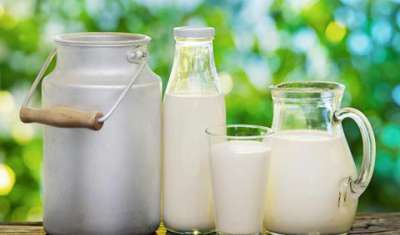 How milk-subscription based businesses are exploding with growth?
3Min Read
Shipra Srivastava
Share 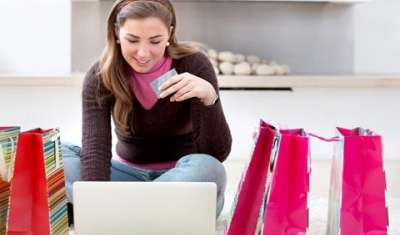