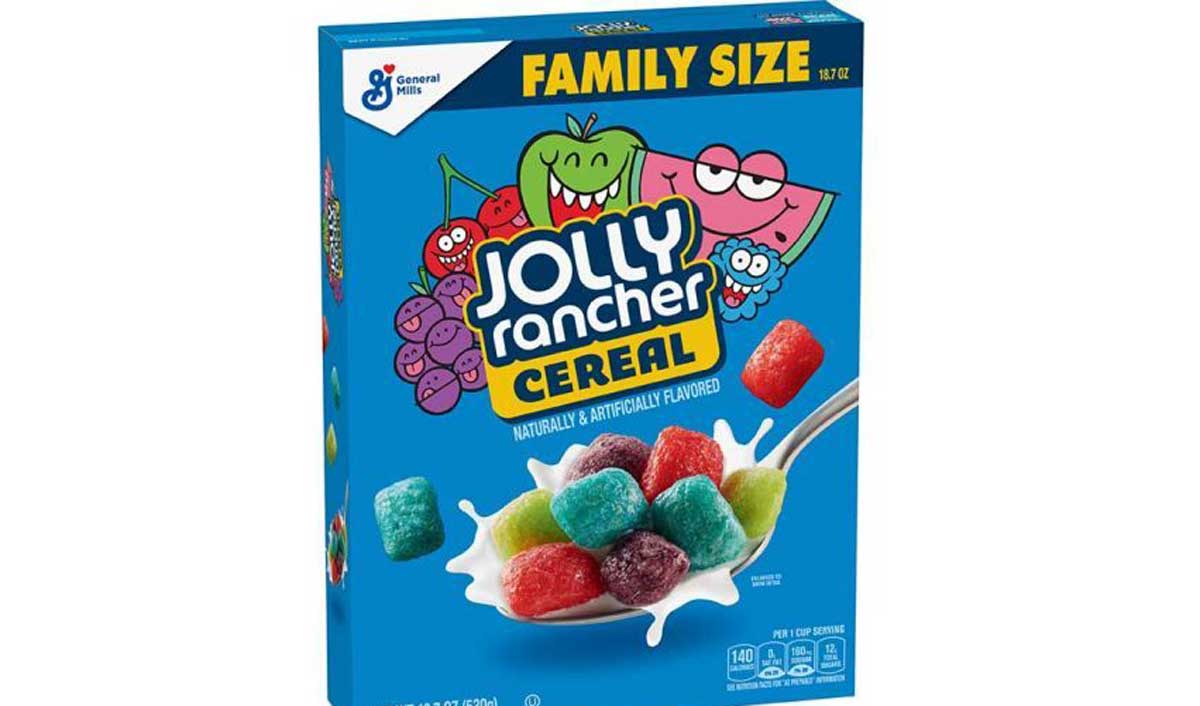 General Mills has announced partnered with Hershey’s to launch a line of candy-inspired cereals.

With this partnership, fan-favorite Hershey’s candies will be transformed into breakfast cereals. These cereals consist of Hershey’s Kisses, Jolly Rancher and a new version of even bigger Reese’s Puffs.

The new cereals will be launched nationwide throughout the next few months. While Hershey’s Kisses cereal is available starting this month, Big Puffs and Jolly Rancher cereal will debut in March.

Earlier, the two food brands tied up on the original Reese’s Puffs as well as Hershey’s Cookies and Cream Fillows Cereal and Cocoa Puffs made with Hershey’s chocolate.

The latest agreement with General Mills adds to Hershey’s other major partnerships. In July last year, The Emoji Company inked a deal with Hershey’s to introduce a limited-edition chocolate bar to shelves during the summer. Hershey’s also unveiled a holiday capsule collection with Forever 21 in November.

In 2019, General Mills also mixed up some new deals, including a partnership with Godiva to develop baking mixes in four different flavors.