What Lies Ahead For India's Luxury Sector in 2022?

Data
What Lies Ahead For India's Luxury Sector in 2022? 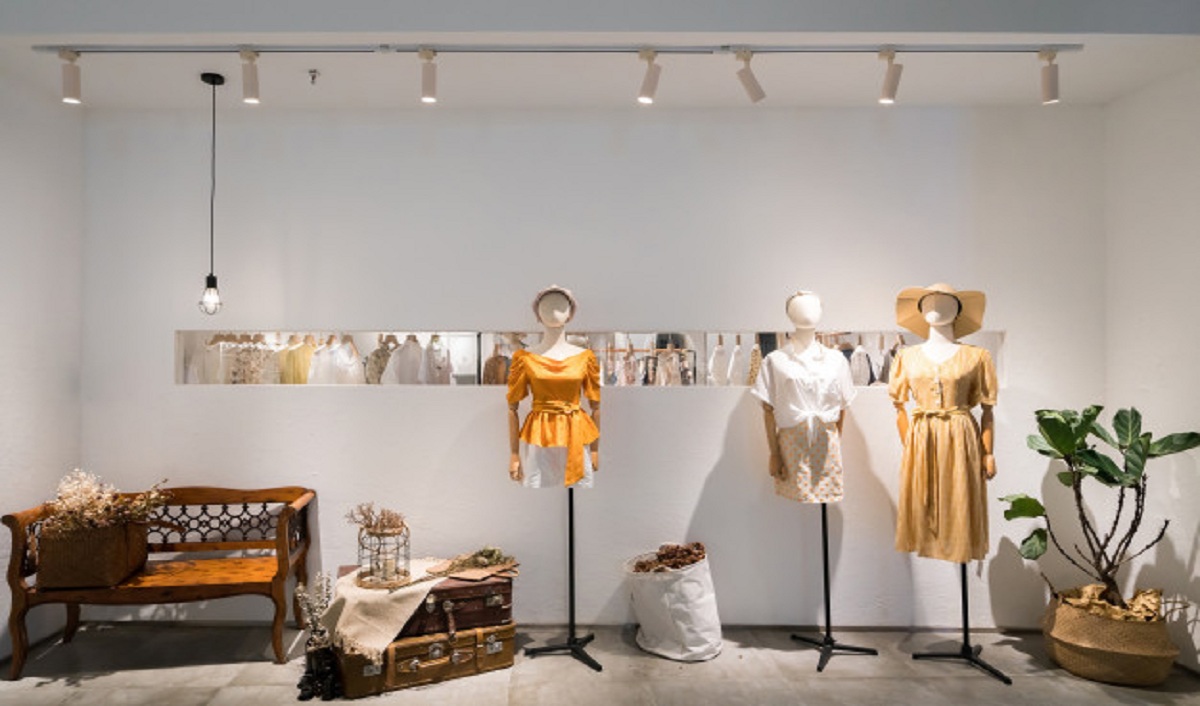 Last year’s figures for the luxury segment have shown several positive signs, despite the slow growth since the post-pandemic period. For instance, in the first nine months of 2021-22, the value of gold imports exceeded the last full year’s number of $34.60 billion to reach $37.98 billion. Given the pent up demand and revenge buying, the luxury fashion segment has also seen noticeable growth in recent times.

For the gems and jewelry industry, specifically, due to the period of festivities in the last couple of months, spending on luxury goods has seen an unprecedented hike.

Pankaj Khanna, Chairman of Khanna Gems shared, “With the festivities being celebrated with full fervor and people’s inclination towards investment, people came with a higher purchasing power which has benefitted us.”

Given the demand, Delhi-based Khanna Gems has shifted focus from sales to expansion and launched 8 stores in different states, thereby expanding its reach. The company further plans to launch more stores based on the positive response from the various newly opened stores in Bengaluru, Delhi/ NCR, Lucknow, and Mumbai.

“We witnessed record demand for Astrological gemstones in the post-Covid era, to ease out the rising scenario of anxiety and depression in the country. For the further expansion of the business, we plan on investing heavily in traditional forms of advertising like hoardings, etc. in addition to the investment in digital marketing," Khanna further added.

"We have definitely seen an increase in sales during the festive and end of year season. Most people saved a lot with smaller weddings and are investing that in buying jewelry. There is a lot more money that has now been kept aside for big jewelry purchases, both for celebrations and as investments. This rise in purchasing power has also allowed people to look favorably towards luxury minimal jewelry," said Vastupal Ranka, Director, Rare Jewels - A Ranka Legacy.

Rohan Gupta, Managing Director, Gargee Designer's shared his views on the matter: “The luxury sector has been on a slow yet steady recovery, but not up to its full potential. If the impact of the expected 3rd wave of the pandemic does not turn to be as harsh as it was the last time, and if things are under control, then the luxury sector will rise back and flourish."

Founded in 1980, Gargee Designer’s is a popular name in the men’s designer wear space and has a long experience working in the luxury space.

And, like other sectors, technology is going to play a major role in the growth of the luxury sector. A report by McKinsey stated that nearly 80 percent of luxury sales today are digitally influenced - whether it is asking a friend on social media or checking out an influencer’s recommendation on Instagram. Also, it forecasts nearly one-fifth of global luxury sales will take place online by 2025.

Not only that, looking at the possibility that the sector holds, businesses are expanding their portfolio to include luxury goods.

For instance, B2B fashion marketplace Louoj is planning to open its luxury vertical of customized clothing B2C platform in the coming months.

Bibhuti Bhusan Dash, Founder and CEO, Louoj commented on the growth in the luxury sector, saying, "Established or new fashion brands - all share similar concerns of keeping up with the technology, dealing with a lean budget and taking a downward trend retail outlets sale."

Thus luxury firms are optimistic and are adopting new technologies and strategies to upgrade their processes, and when the situation gets better, they are going to implement all the necessary means to get their business in action.

"Going ahead we are only expecting this demand and shift in luxury jewelry to rise. We plan on introducing a new range of luxury minimal jewelry and a range of special bridal jewelry too," Ranka further stated.

Khanna of Khanna Gems too echoed similar thoughts, stating, "We expect 2022 to be even more favourable for the gems and jewelry industry as the pent-up demand in the national market and export markets also needs to overcome.”