Budget 2022: What Do Start-ups Expect from The Government??

Data
Budget 2022: What Do Start-ups Expect from The Government?? 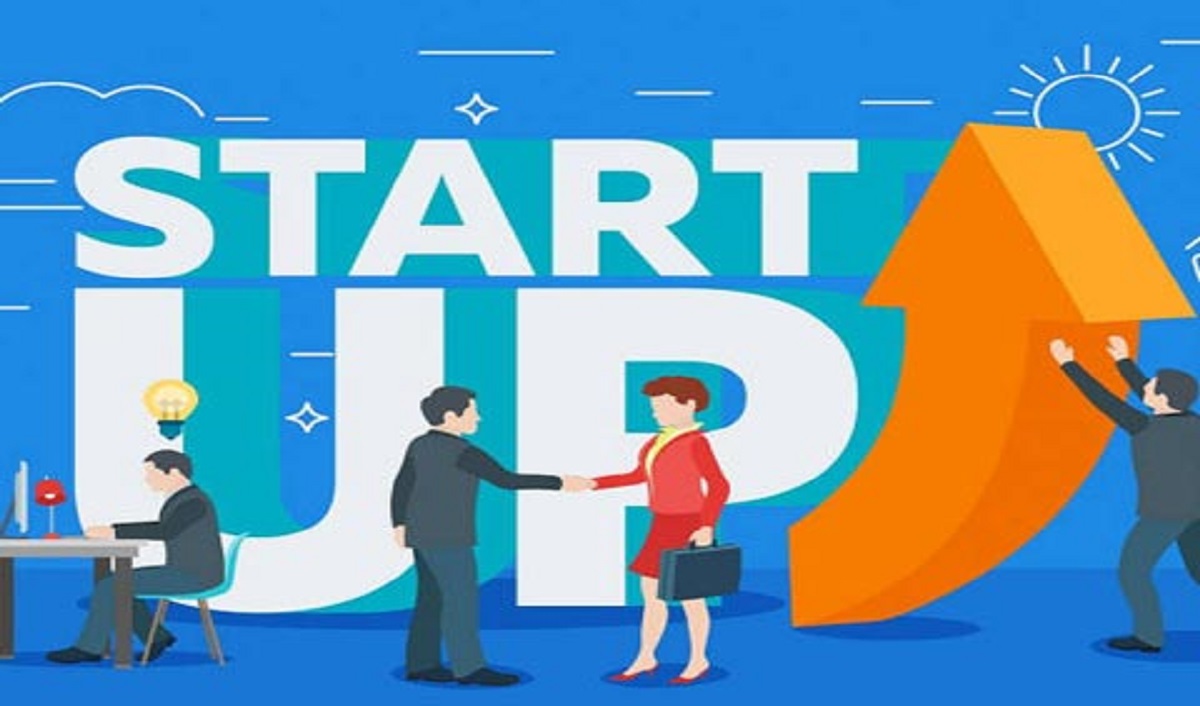 India’s start-up ecosystem has boomed in 2021 like never before. Record $36 billion funds in 2021 were channeled to the start-up sector last year alone, with 40 start-ups entering the unicorn club. Given there is no shortage in the circulation of capital in the start-up ecosystem, what can the government bring in maybe in terms of eradicating the unique challenges faced by these companies in various sectors or bringing more start-up-friendly policies, and so on?

“The three areas that the government may focus on in the upcoming Union Budget 2022 include a) Taming inflation, b) Manufacturing incentives, and c) Cutting the export red tape. Mostly due to supply-side issues, inflation has been running high on most inputs used by the beauty and personal care industry," states Shankar Prasad, Founder and CEO, Plum.

Inflation is indeed a major macroscopic challenge for the government which may be putting a lot of toll on the start-ups particularly those that may want to scale based on the initial successes. The issue of inflation is however not unique to India, globally over the past twelve months, the rate of inflation has shot up from under 2 percent a year ago to over 5 percent by August 2021, according to a report.

While the Government has taken certain steps to ease supply constraints, concerted efforts in this direction are necessary to restore supply-demand balance. "The nascent and hesitant recovery needs to be nurtured through fiscal, monetary, and sectoral policy levels," said Monetary Policy Committee.

Indeed, the sustained challenges by the pandemic and the currently rising third wave have put several halts on the recovery graph of every sector, start-ups taking the most hit.

Abhishek Gagneja, Founder, Yoga Brands says, “Not undermining the death and devastation Covid-19 has caused, it has been a key driver for Digital and D2C Start-ups which have thrived despite the lockdowns and attracted massive funding in 2021. These disruptive business models have great potential to lead India towards economic growth, innovation, ease of living, livelihoods, and a digital economy. At the same time, it could lead to a bubble if not supported by reforms tax and administrative reforms as sooner or later Investors will expect these companies to become profitable.”

Presenting better tax slabs in the budget seems to be the common demand for the government from the start-up ecosystem.

On similar lines, Rohit Sahni, Co-Founder and CEO of WK Life says: "We have an immense tax burden and we are hopeful that the budget will explore opportunities in allowing startups to carry forward losses, setting off previous losses against income and unabsorbed depreciation under Section 72A of the Income Tax Act."

Praveen Chirania, Founder, Muscle and Strength India asserts, “Self-care, preventive healthcare, and holistic wellness have taken center stage with a growing awareness around nutrition and immunity among consumers. It has become an important line of defense during the pandemic proving the dietary supplements sector to be a strong economic partner to the people. Hence to give impetus to the overall industry, we hope that the government will rationalize GST on healthcare supplements from 18 to 5 percent in the upcoming Union Budget 2022.”

Sanjay Desai, Director, Fabcurate said, "To reduce the burden, customs duties on raw materials and intermediaries should be brought down. Expectations of reduction in tax burden, to enable ease of doing business for small businesses. When tax will be reduced, it will bring in more investors and more job opportunities will arise, which will eventually help to increase the economy."

Not just direct tax reduction, the start-ups also expect to facilitate them in terms of compliances and more importantly in simplification of taxes. Just to illustrate the importance of this further, a complex unfriendly capital gains tax system is a big reason why many Indian start-ups have relocated their headquarters outside India, according to a report on direct tax administration brought out by the Bangalore Chamber of Industry & Commerce (BCIC.)

“In addition to tax rate reduction, easier compliance and simplification of taxes are two of the major expectations of the functional fashion startups in the market," Bhatia adds.

Besides the fashion segment, personal care, technology, e-commerce, healthcare, are some of the most thriving sectors of recent times and will surely be looking up to the budget to further their growth prospects.

With many start-up players holding huge capital that they do, it wouldn't be fair on the part of the government to not take advantage of that and foster the growth in the local manufacturing. It wouldn't be in the country's interest if those startup companies continue to rely on foreign manufacturing units to grow their business.

Lalit Arora, Co-Founder of India's leading Consumer Electronics brand VingaJoy states, “We hope that the upcoming budget will have provisions for strengthening the entire system and take progressive initiatives such as ‘Make in India’ and ‘Digital India’. We are hopeful that the Government would continue extending its valuable support as initiated in the first term with the implementation of uniform GST, 'Make in India', besides offering a host of other initiatives that would help industries to come back to the platforms."

Priyanka Salot, Co-founder of popular Indian mattress brand The Sleep Company also said, "With its expected focus on economic recovery, we can expect a further push towards boosting the startup ecosystem in the Union Budget 2022-23, particularly for companies that are working under the 'Make in India' initiative. Manufacturing startups have made a headstart in exports, but need critical support in areas like obtaining international patents and a renewed focus on the logistics sector. The focus on encouraging growth must be encouraged incentivizing business deployment along with building a robust forward-looking business ecosystem."

Bala Sarda, Founder, and CEO of VAHDAM India added: "The budget can look into widening the ambit of Special Startup manufacturing zones for companies or startups which want to foray into manufacturing. This would give the government's "Vocal for Local" initiative a timely fillip"

In the previous budget, the government in its bid to benefit the D2C sector took a number of steps, such as the extension of tax holiday for startups, an extension of eligibility period of claiming capital gains, and pushing the paid-up capital of small firms from Rs 50 lakh to Rs 2.50 crore. Experts believe that the government needs to up the game in the same spirit to further foster growth in the start-up ecosystem.

Himanshu Gandhi, Co-founder, and CEO of Personal care brand Mother Sparsh said, "We expect the Finance Minister to extend the purview of Start-up India Seed Fund Scheme to promote startups that achieved remarkable feats during the pandemic. In this budget, the government should provide financial assistance to growth-oriented startups with proven capabilities to enhance their R&D, product trials, prototype development, and proof of concept.

Truly, the government can provide specialized funds, which many industry experts would agree, depending upon the type of work the start-up is doing and the assistance needed by them. Also, more transparency in terms of the schemes and programs brought under the government’s flagship Start-up India program so that start-ups can avail the rightful benefits from the same.