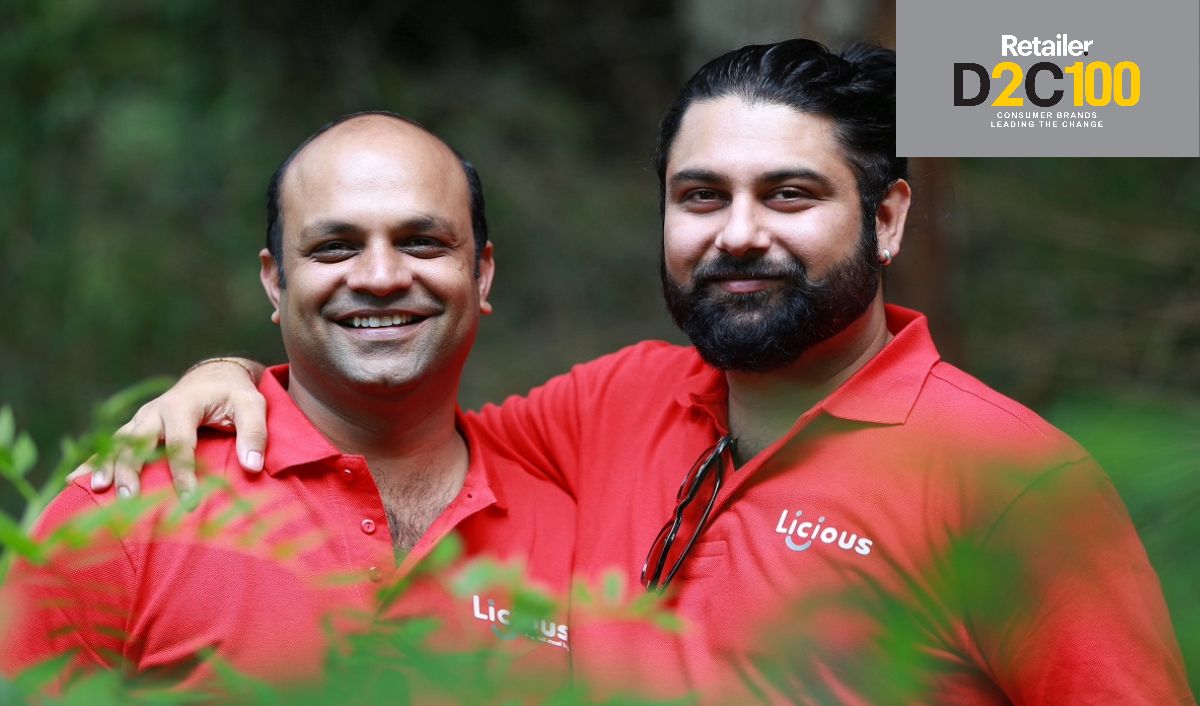 Since its inception in 2015, Licious has not just worked towards building India’s largest tech-first, full-stacked, D2C animal protein brand, but also revolutionizing the category itself. The brand is extremely proud of the fact that it has yet again shifted the paradigm and become the first unicorn in the D2C space.

The Bengaluru-based company has a current revenue run-rate of Rs 1,000 crore. The company claims to deliver around 1.5 million orders per month. In fact, Licious prides itself on having built a cult following with 90 percent of the business consistently coming from repeat customers. The typical Licious consumer is urban, Sec A, A+.

D2C has the obvious advantage of direct consumer connect that helps the brands identify gaps and position their products accordingly. However, they also must go through the rigor of building a robust infrastructure that can sustain growth and enable quick scale-up.

This needs a bottom-up approach and discipline from Day 0 - a rare accomplishment that Licious was able to unlock. The achievement of Licious Unicorn status is expected to not only further the journey of the brand but unlock the next level of opportunities for the animal protein sector through an inflow of investment, talent, and the emergence of more start-ups that will help raise the bar in all aspects.

“As the category leader, we aim at paving the way for the second wave of young start-ups that can join hands in fully harnessing the potential that the industry has to offer. We will continue to build the category through investments in technology for supply chain excellence, product innovation, talent, and vendor partner upgrades,” Abhay Hanjura and Vivek Gupta, Founders of Licious said.

“In the coming years, you will see Licious work towards building a sustainable, responsible business that will reimagine the animal protein category in India through an optimal mix of global influence and products curated for the Indian palate,” Hanjura further added.

In 2016, the company raised a Series A round of funding of about Rs21 crore from Mayfield Capital and 3one4 Capital.

In the first quarter of 2017, Licious received a Series B round of investment with Rs 69 crore from existing and new investors, including Mayfield India, 3one4 Capital, Sistema Asia Fund, and Neoplux Technology fund.

In September 2018, Licious raised Rs 174 crore in a Series C round of investment. The round was led by Bertelsmann India Investments and Vertex Ventures Southeast Asia & India (part of the Vertex Holdings network of funds). The University of California, Los Angeles (UCLA), also invested in the company along with existing investors Mayfield India, 3one4 Capital, Sistema Asia Fund, and InnoVen Capital.

In December 2018, Licious raised another Rs 174 crore in a Series D round of investment. The round was led by Japan's publicly listed conglomerate Nichirei Group. Existing investors 3one4 Capital, Bertelsmann India Investment, Vertex Ventures Southeast Asia and India, UCLA, and Sistema Asia Fund were other contributors.

In March 2022, Licious raised its Series F2 by $150 mn. Series F2 is led by Singapore-based Amanda Capital, along with Kotak PE & Axis Growth Avenues AIF - I. Existing investors have also participated in the round along with prominent angel investors including Nithin and Nikhil Kamath of Zerodha, BoAt’s Aman Gupta, and Haresh Chawla, Partner, True North.