Where Radio cabs are proving to be an expensive model and three wheelers on call are facing acute shortage, demands for models like bike rent service is increasing. Let's know more. 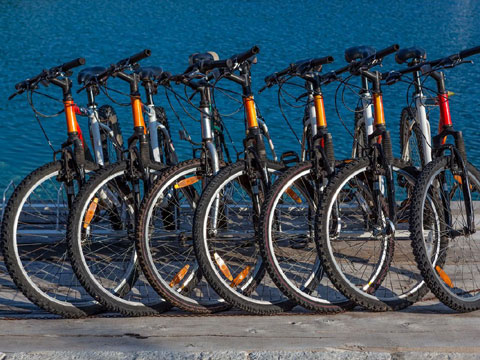 Bike Rental Services is now getting organized in India. The unorganized service concept that started in Goa is now functional across leading major metros and semi-urban locations across India with nearly a dozen of startups organizing this unique service space along with leading investor groups who are betting big on the growth potential of this alternate emerging public transport model.

The public transportation system in India is hardly able to match its current requirement, radio cabs are an expensive model in comparison and the three wheelers-on-call is facing acute shortage due to growing high demand. Similarly, tourist locations also garner high demand during peak seasons with public and private sector service providers not being able to cater to the year-on-year growing demand. An additional model like BRS, which is efficient and affordable, can prove to be highly beneficial for promoting tourism and managing public grievances.

Efficient and Affordable Transport System:
Though there has been strong support from government bodies into incorporating BRS as an additional transportation model to ease out the existing over burdened models, even private players, apart from investor groups, are keenly investing into this model understanding the huge gap and opportunity between the current requirement and the existing delivery model, especially in Tier I & II locations in India. Non metro locations in India are heavily dependent upon existing public transport system for intra-city travel with a small number of three wheelers and private cabs.

Two wheelers are most preferred in non metro locations for various reasons like low cost of acquisition, high mileage, low cost of servicing and road conditions and access.

Rapid Urbanization & Migration:
India is a developing nation and the rapid infrastructure development in progress across its Tier I & II locations has prompted the emergence of new residential and commercial spaces, thereby, creating additional burden on the existing public transport model. Bangalore, Hyderabad and Pune are good examples that saw their rapid transformation into IT cities. This development alone in Bengaluru led to an increase in its population by nearly 75% from 7 million to 12.3 million people between 2007 and 2017.

Student migration:
As per available data (2011 census), over 80 lakh people migrated to various states for the purpose of education and this provides a huge opportunity area for BRS providers as most students are used to riding two-wheelers and prefer it to any other forms of transport vehicles. Many leading BRS providers are already offering long term rentals to students in the form of ‘Rent-to-Own’ models, wherein, the student gets vehicle ownership after a specified period.

E-Commerce and Corporate Houses:
The growth of ecommerce has been phenomenal in India with the market size expected be around $63 billion by 2020 growing at CAGR of 44%. India is expected to become the second largest ecommerce market in the world by 2034. A huge demand for products come from Tier II & III locations where people have limited or no access to leading brands or products of their choice. BRS providers have actively tapped into this growing model by providing vehicular access for last mile delivery by partnering with logistic service providers.

Corporate Houses have also seen the potential in the BRS model as a mean to save company cost during outstation travels for its mid and lower category workforce and also an employee benefit program through leased ownership of two-wheelers for its deserving candidates, especially in newer developed commercial locations that do not have proper public infrastructure facilities in place.

Smart phones and Internet penetration:
Technological advancements in the last one decade have redefined our lifestyle and our service expectations. Availability of affordable smart phones and data packets has further propelled our dependency on smart phone usage for every personal and professional aspect of our lives. India has over 70% of its population in the working class category and the number of smart phone users is bound to grow exponentially in the coming years with an estimate of over 530 million smart phone users with nearly 360 million internet users by the end of 2018.

While the growth of BRS in India can also be attributed to the growth of mobile telephony (online travel services / online hotel bookings / online travel planning / Online food services / Online vehicle bookings), other important factors that drove this business concept was the need of an alternate system that was efficient and affordable for the masses.

Incredible India:
Most of India’s tourist destinations are located in tier I & II locations and a majority of these locations witness high demand during peak season. Tourists only have the options of Cab and Bus services and of three wheelers in select few locations. These services cannot cater to the high growing demand and also create a load on the existing infrastructure apart from becoming more expensive year on year due to high demand on low supply. BRS can play a very important role in such locations especially with couple travelers who prefer efficient and affordable travel options. This will also reduce the load on existing public transport system with many travelers having an alternate option at nearly the same cost. Many BRS providers are also evaluating e vehicles (e-bikes) for deployment at World Heritage locations.

Though this is a nascent stage for BRS in India, the BRS landscape has seen the rise of many players in the last one year with strong funding support from domestic and global investors. There is an equal opportunity of growth for BRS across metro and non-metros in India as the existing public transport system cannot match up to the rising demand in metro locations and other services like radio cabs and three-wheelers are expensive in comparison. Also, the growth of these existing services has led to huge load on the prevailing infrastructure. The non-availability of many of these services, especially in the peak seasons, creates a huge window of growth opportunity for BRS in the non-metro locations. In both scenario’s and taking a cue from the success of this service from Goa, BRS is going to one of the most preferred services in the coming few years.

This article has been authored by Namit Jain, founder, ONN Bikes. 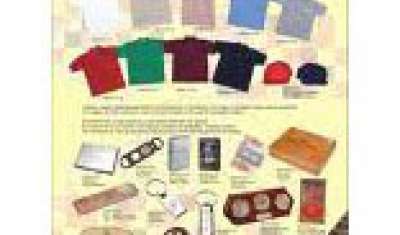 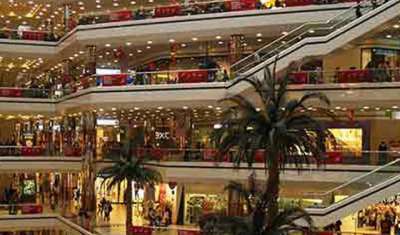 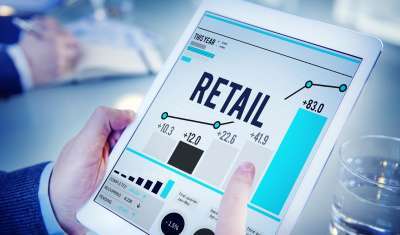 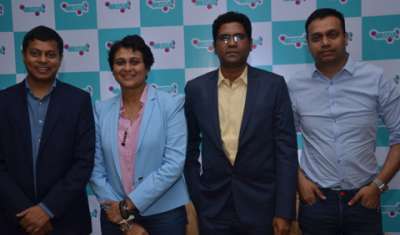 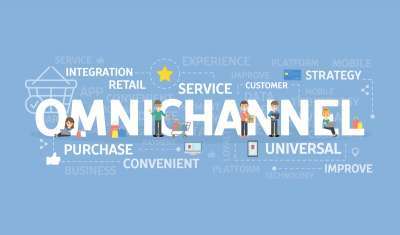