Companies such as Samsung, Sony, LG which are right now at the driving seat, might revamp their marketing strategies to tackle the two new entries. 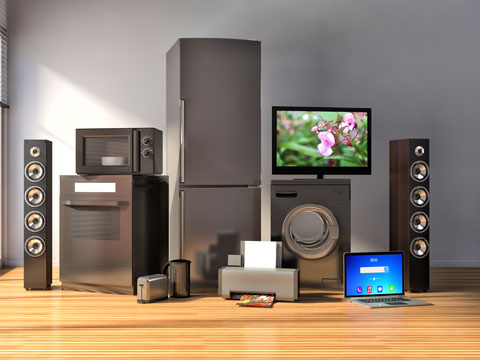 As per the new business plans of Sharp, its Chinese owners have decided to re-launch the brand in India with smartphones, televisions, air purifiers, air-conditioners and other appliances in the next two months. On the other hand, Toshiba is also chalking its map and strategies to re-enter and explore the vast Indian electronic market.

One of the senior industry executives said that both the brands are inactive with no supplies of inventory in the Indian market for the past few months. But both will enter the market before the festive season. Foxconn is already in talks with a distributor and Skyworth too is formalising its plans.

According to the market experts, the duo might give a tough run to the leaders of the electronic business in India. Companies such as Samsung, Sony, LG which are right now at the driving seat, might revamp their marketing strategies to tackle the two new entries. What's interesting is that these brands are going to play the pricing game on their return, mirroring a strategy which the Chinese smartphone makers have done in the Indian market to gain share. Currently, Samsung, LG and Sony control around 80 per cent of the Indian Television market and now, since the two new companies making their way in, it is expected that market will see some major turnarounds. 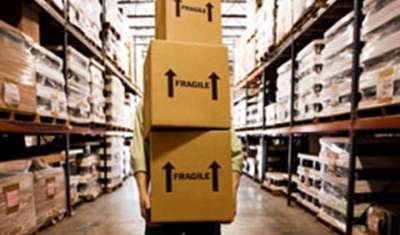 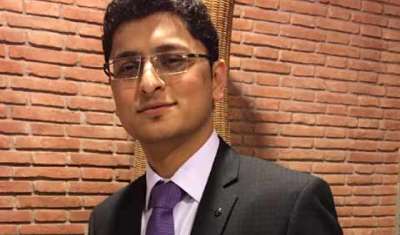 What made this furnishing brand get into licensing?
3Min Read
Gargi Bhardwaj
Share 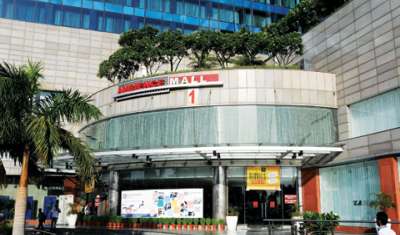