This is how athleisure wear is becoming the latest fashion craze

Blame the new definition of fashion but this coming year we can expect to see a lot more people wearing athleisure wear in places from office to parties. 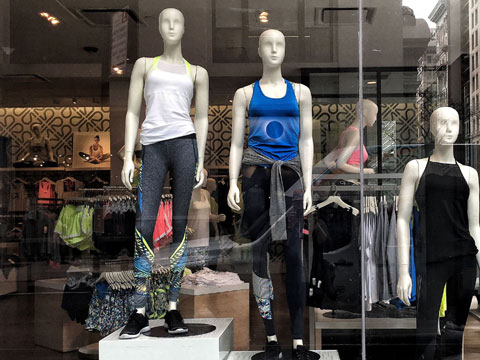 On many counts, athleisure is the defining fashion trend of 2018. Form-fitting, athletic-inspired clothes have become the ‘new casual’ and changed the way we dress up for the gym, for casual and social occasions, and even for work. Growing on the back of increasing health and fitness awareness, the industry is estimated to be USD 6-7 billion in India.

As industry experts put it, athleisure or activewear is expected to be the next big thing in apparel. According to some estimates, athleisure wear is the fastest growing category in apparel, growing at a rate of 20-25%; menswear is growing at a rate of 8-10%, while women’s and kids’ wear is growing at 11-15% annually. The segment is gaining the highest traction with various brands launching and expanding their collections in a bid to cash in on the growing opportunity. For instance, the latest entrant in the race is Danish sportswear major Hummel, which has recently launched its collection in India.

As Allan Vad Neilson, CEO, Hummel International, puts it, “India ranks very high on our list of priorities. With rising sports and fitness consciousness among Indians, it is our mission to introduce the best sportswear apparel in India.” Other companies such as Arvind Lifestyle Brands, Aditya Birla Fashion and Retail Ltd. (ABFRL), Monte Carlo, Van Heusen and Numero Uno have all ventured into the activewear segment over the past 1-2 years. “Today consumers have become more fashion-conscious while earlier they were more price-driven,” says Puneet Kumar Malik, COO, Innerwear Business, Aditya Birla Fashion, and Retail. The brand entered the athleisure market in 2016 and is present across more than 1,700 outlets so far.

Driven by Celebrity Power
A market trend to take note of is that even celebrities are embracing casual outfits while some of them are going so far as to launch their own athleisure line. For instance, celebrity-driven brand company Mojostar has partnered with actors Tiger Shroff and Jacqueline Fernandez to launch their own brands, Prowl and Just F, respectively. However, Shroff and Fernandez are not the first celebrities to introduce activewear brands. Bollywood actors Shahid Kapoor, Sonam Kapoor and her sister Rhea Kapoor, Anushka Sharma and cricketer Virat Kohli have also launched their athleisure wear brands.

In 2013, Hrithik Roshan teamed up Myntra.com to launch a lifestyle brand called HRX, which primarily operates in the active wear and casual wear space. Industry veterans are sure that the growth of athleisure as a lifestyle choice will only fuel the demand further. “Athleisure is not a fashion trend but a way of life and is here to stay,” believe experts. 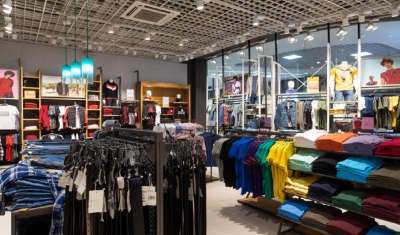 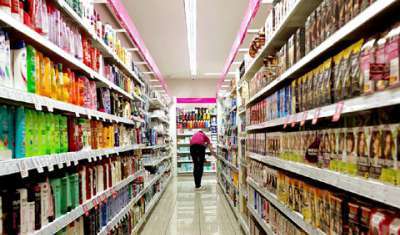 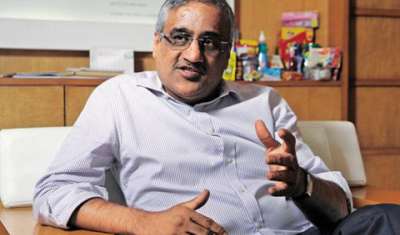 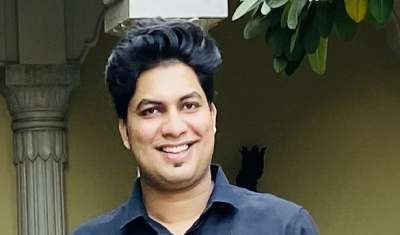