Holisol Logistics has got its first venture capital funding as it expands operations.

NEW DELHI: Holisol Logistics, a leading back-end logistic provider to e-commerce players, including Jabong, has got its first venture capital funding as it expands operations.
City-based Holisol, which was set up in June 2009, has received its first venture capital funding of $1.5 million from oil and gas professional Sundeep Bhandari, a company official said.
The investment was made by Bhandari through his company Datavision.
Bhandari has been a key figure in the oil and gas industry, having established a number of successful oil and gas ventures in the last two decades. He was Chairing the Corporate Advisory Board of Cairn India till recently and is currently on the Board of dual listed Australian oil and gas company Oilex Ltd.
"The investment has helped Holisol expand its business in new areas and geographical locations," the official said.
In the current year, Holisol expects to achieve a turnover of about Rs 40 crore.
The company has been making profits each year since its inception and is in discussions to raise additional capital for its growth plans, he said without elaborating.
Founded by three logistics professionals -- Manish Ahuja, Naveen Rawat and Rahul S Dogar, who had exposure to the international supply chain of retailing and automotive companies in their previous jobs, Holisol currently provides back-end logistics to e-commerce players like Jabong, fabfurnish.com, freecultr.com and officeyes.com, among others.
The company has been registering exponential growth through its offering to e-commerce, retail and automotive industry, the official said.
One of the very few early logistics companies to identify the opportunity in online retailing space, the company has helped many online retail start-ups to set up their back-end operations and continues to expand rapidly in this space.
Holisol Logistics currently manages 4.5 lakh square feet of warehousing space and processing 40,000 orders per day with a team of 75 own staff and 1,800 deployed though contractors, he said.
The company has recently expanded its operations in West and South of India. Its increasing list of customers include Amway, Tupperware, Raymonds, Sonalika, Escorts and New Holland.
"Holisol's future plans include expansion of its footprint by having operational facilities in Tier 2 and Tier 3 cities, thus helping their customers with the market reach through operations excellence," he added.
Publish Date
Mon, 08/25/2014 - 21:56
Omnichannel
Not Sponsored
Eretail
holisol
ecommerce
logistics
Live: People Reading Now 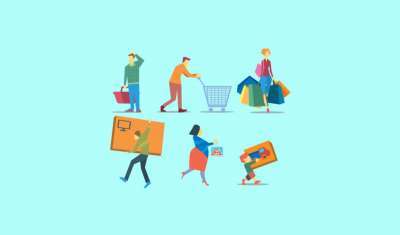 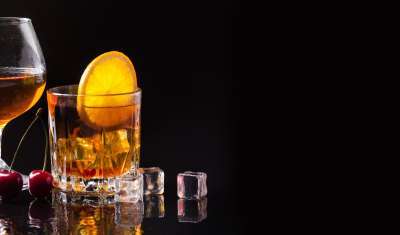 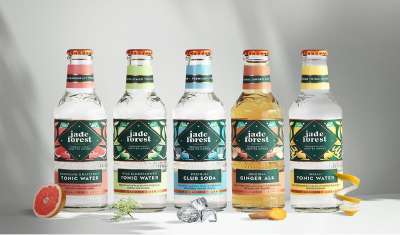