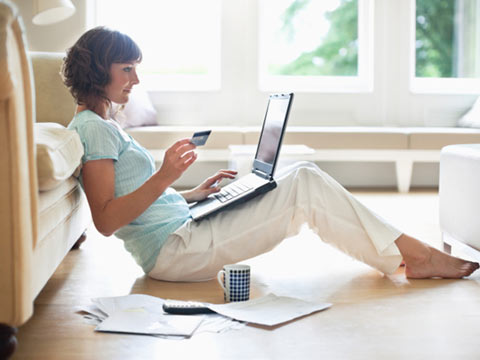 Augmenting internet and smartphone usage, growing acceptability of digital payments and favourable demographics of the country has brought global focus on India’s eCommerce spectrum. Though the industry underwent some hiccups in terms of return-on-investment last year, but still it has a humongous potential to evolve and witness a whooping growth in both developed and developing markets.

The industry, as a whole, has grown in leaps and bounds and is touted to cross $38 bn mark which is a stagnant 65 per cent jump over its net value of $23 bn in 2015. Leaving behind US, India at present stands as the second largest internet user and is estimate to cross 450 mn mark by the end of 2016. With such seething statistics, 2016 is predicted to be ‘THE YEAR’ for Indian eCommmerce industry. Sokrati, a digital media firm has recently come up with a unique research that highlights some interesting facts about the consumption pattern of this always evolving digital bazaar of the country.

Here are some snippets of the research:

Maximum orders from Tier I cities
The report also said that metro cities enormously dwarf the online purchase scenario in the country. 8 out of 10 online orders come from these cities and average values are comparatively 40 per cent higher than other cities. Owing to the fats such as high desposable income, better and faster internet networks, better logistics etc., Tier I cities have clearly created a monopoly in online shopping landscape.

Desktops are still into the scene
Who says gone is the era of computers and laptops? Online shoppers still prefers large screens (12”+) as they provide a richer experience of online shopping. 65 per cent of shoppers still shop through PCs and they also have a 23 per cent higher average order value compared to smartphones.

Working hours is when they shop
Yes, this might be a big alert for corporate firms! 60 per cent of online shoppers shop during office hours (12pm-5pm) on weekdays to complete most of their shopping with Wednesdays and Thursdays getting most of the orders.

CoD is the most preferred payment mode
At a time when digital payments companies like Paytm and Freecharge are pushing hard for cashless purchases with plastic payments and e-Wallets, CoD still nabs 70 per cent of the pie in online shopping. However, average order value in online payments and cards is 20 per cent higher than CoD