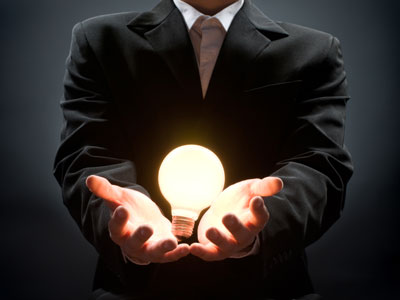 "Legend has it that chanting mantras using the 'Jap Mala' helps bring a positive aura to the mind and body.

This age old belief attached to the Jap Mala which is a set of beads that has made its way to customers residing in Europe and US," Saif Saiyed of Gujarat-based Kabeer Agate Exporters told PTI.

He said that Westerners have become increasingly fascinated by the energy that this miniature product can bring to one's life.

Khalid Isar, Country General Manager of the B2B ecommerce portal Alibaba.com said that with the growing reputation as a spiritual retreat, symbolism inspired by Indian art, culture and religion has found representation in handicrafts, apparel and even items of home decor.

He said they have witnessed a significant spurt in spiritual handicraft product demand due to skilled Indian artisans who apply age-old techniques.

"In various industries, such as handicrafts and gems and jewelry, Indian suppliers are increasingly being recognized for their proven artistry and expertise.

Their quality of work has led to demand coming in from world markets," Isar said.Krishna Murthy Kannan who runs wellness company Portoworld says one of their promising innovations has been Geopathic Stress Neutralizer Pads and others include Vaastu fengshui correction, memory enhancer and vedic property pendant for health and prosperity.

Murthy has witnessed a 40 per cent increase in demand, most of it coming from Europe.

He also receives demand from the US and key emerging markets in Asia as well as Europe.Known to promote healing, Buddhism related products such as Tibetan phurba, vishwavajra, crystal quartz dorje and Buddha sculptors has been favoured in the US, UK and Australia.

According to a recent report by the Export Promotion Council of Handicrafts, Indian handicraft exports increased by 20.72 percent to 2.78 billion USD during the period of April 2013 to January 2014.

Even in the apparel and home decor category, Gemstone pyramid is one such marvel that has gained considerable recognition.