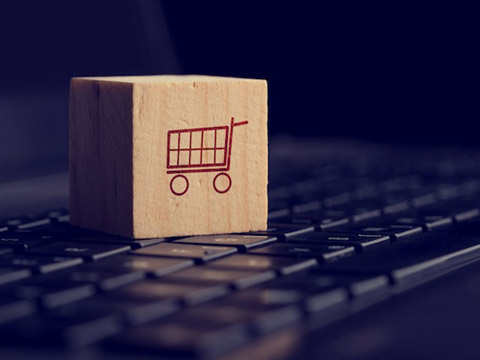 The government owned company dealing mainly in bulk trading, State Trading Corporation (STC) has planned to foray into the sizzling eCommerce space in the coming six months.
"We are proposing to go into e-commerce. Because, we have been told that e-commerce is the future of business. Since we have strength in edible oil, we will definitely get into e-commerce,” said Khalil Rahim, CMD, STC.
"We are looking for both buyers as well as sellers. Suitable platform is being created. We will definitely get into it." he added.
The State Trading Corporation mainly deals in the import and export of various items such as gold, edible oils, sugar and pulses.
On the country's gold imports, Rahim said the huge influx of 'dore bars' is affecting the import of normal gold. 'Dore bars' are bars of semi-purified gold usually produced at a mine. They are further purified at a refinery.
"Now, the gold prices may fall. Once the gold prices fall, then the volumes will start picking up. But, now in Indian market what is happening is there is a huge influx of 'dore bars', he said.
"Consequently, now the inflow of normal gold is little less. But, I think it may remain or it may pick up depending again on the US Fed rates and various external factors are also there. We won't be able to exactly tell you how it," Rahim said.
STC has recently started exports to Iran. The CMD said, "We are looking forward to exports with a lot of other countries as well, they are all in the pipeline. I won't be able to give you all the details because it involves lot of competition also."