Twitter has today announced its first acquisition in India by striking an agreement with Bangalore-based ZipDial Mobile Solutions. 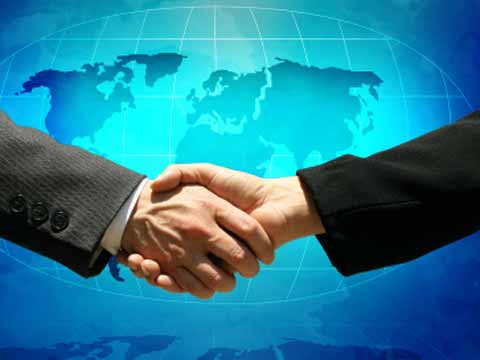 Social networking giant Twitter has today announced its first acquisition in India by striking an agreement with Bangalore–based ZipDial Mobile Solutions, a company that uses 'missed calls' as a means to connect brands with audience, according to the press statement.
Zipdial's leadership team and employees will soon be joining Twitter India office. The prime mission behind this acquisition is to widen Twitter's reach across India. "We want to help every Indian get a great Twitter experience with their mobile device. We believe Twitter - a platform invented for SMS and rich in media – is a perfect match for India, a mobile-first country with a celebrated media heritage," Rishi Jaitly, Market Director, India & Southeast Asia, Twitter, said in his official blogpost.
As per the various media report, the Twitter and ZipDial deal is expected to be between $30 to $40 million (approximately Rs 185 crore to Rs 247 crore).
Expressing his views on the acquisition, Christian Oestlien, VP-Product, Twitter said, "Over the next several years, billions of people will come online for the first time in countries like Brazil, India and Indonesia. For many, their first online experience will be on a mobile device - but the cost of data may prevent them from experiencing the true power of the Internet. Twitter, in partnership with ZipDial, can make great content more accessible to everyone."
Founded by CEO Valarie R. Wagoner, COO Amiya Pathak and Chairman Sanjay Swamy in 2010, ZipDial has already worked in collaboration with Twitter before. The company allows users to give a missed call on a particular number associated with a celebrity or other Twitter handle in order to receive their tweet alerts via a text message service on the handsets.
Apart from twitter the company has carried out similar campaigns with Facebook as well, and has worked with a number of brands for similar engagement. Moreover, in a blog post confirming the acquisition, ZipDial shared that it has carried out a billion connections across 60 million users.
"More than half of the world's population live in emerging and newly developed markets, and these consumers use their mobile phones differently," said Valerie Wagoner, Founder and CEO, ZipDial in a statement, adding, "We build for them. ZipDial's innovative platform has already scaled across South Asia, Southeast Asia and Africa, where we operate. We are thrilled to expand our impact to a global level with Twitter."
Publish Date
Tue, 01/20/2015 - 20:39
Multi Channel
Not Sponsored
Eretail
Twitter
ZipDial
Live: People Reading Now 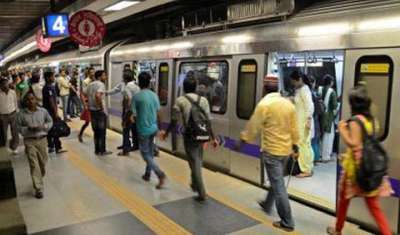 How Metro Stations Can be Next Retail Destinations?
6Min Read
Shipra Srivastava
Share 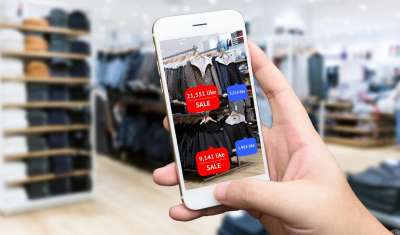 PRIVATE LABELS: Will They Cause Sleepless Nights For Legacy Brands?
6 min read
Share
RECOMMENDED FOR YOU