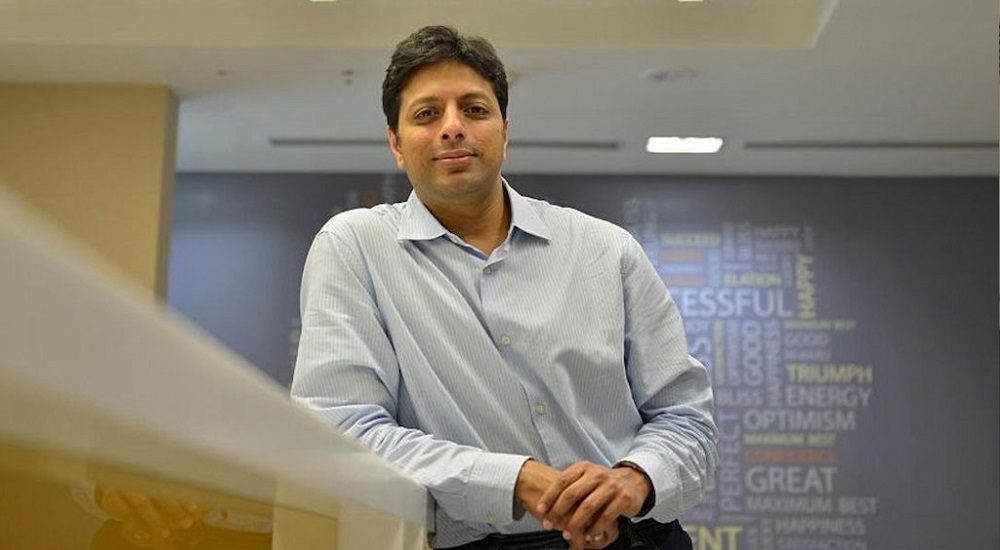 E-commerce is at nascent stages in India given that it is hardly even 3 percent of the country's total retail consumption, said Amit Agarwal, Global Senior Vice President and Country Head, Amazon India.

E-commerce will play an important role in the government's vision of 'Atmanirbhar Bharat' (self-reliant India) as more homegrown brands scale up and go global, leveraging digital infrastructure, he added.

"I think Make in India is going to go global at massive scale, you're going to have Indian brands become global brands and all of this is going to create a digitally robust business ecosystem across the country that is going to power millions of livelihoods," he said.

He further stated that "this is going to help us realise that vision of Atmanirbhar Bharat and e-commerce is going to play an important role."

Speaking at a TiEcon event, Agarwal said the Indian e-commerce market looked very different when the company had entered India seven years ago. 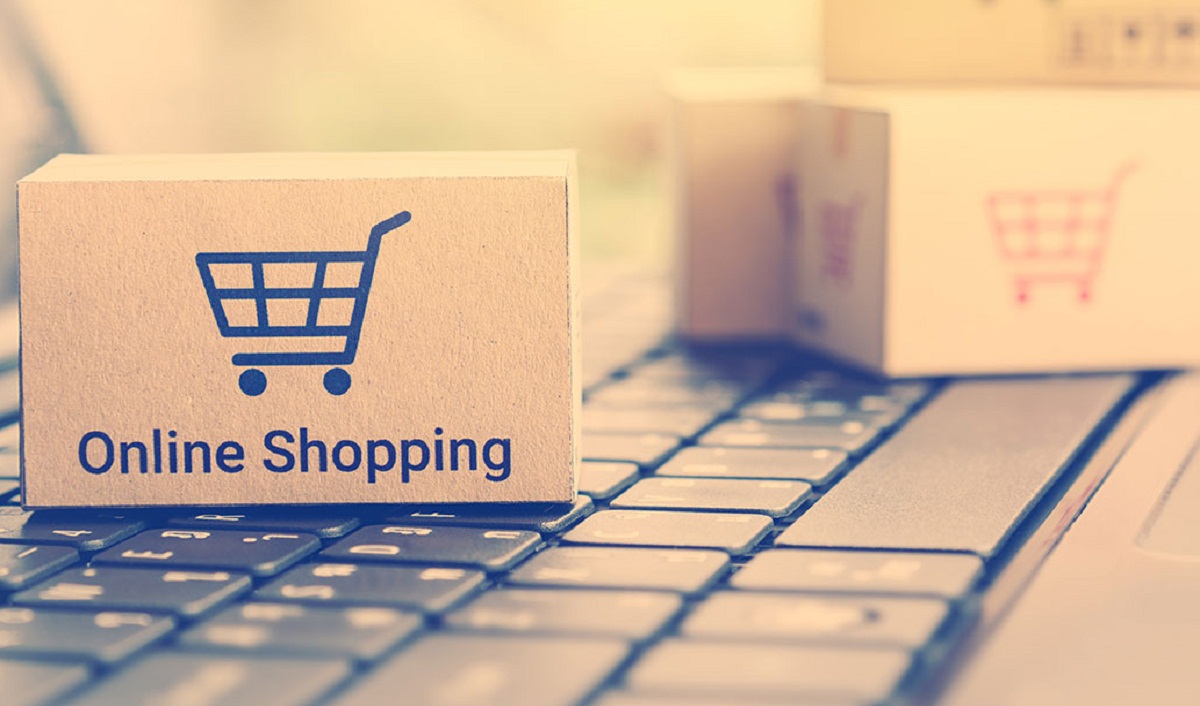 He said the market at that time was mostly an urban phenomenon, people shopped on select events and it was not common to have people pay for shipping and convenience. Also, the infrastructure was not sophisticated and the seller base did not have the skills to go online yet.

"It was a whole ecosystem that needed to be built bottom up," he noted.

"We were very clear about our mission, it was the same global mission that we had, which is, we wanted to be Earth's most customer centric company...We are unusually obsessed with customers. We put most of our energy in trying to focus on things customers deeply care about," Agarwal said.

Amazon India has already facilitated $2 billion in exports for sellers through its global selling programme and has now set a bigger goal.

He said over the next five years, the e-commerce giant aims to digitise 10 million SMBs, enable $10 billion of exports, and create one million jobs.
“Indian SMEs are unique in their entrepreneurial spirit. We are witnessing a reinvention where many of them are getting transformed as digital business,” he said.

He added that while competition exists, the company is more focussed on the right customer experience.

"We do look at competitors...And that's mostly to get inspired and how we can serve our customers better...it's very early days for e-commerce in India and if we've learned anything from the rest of the world it is that over a long period of time, there will be many winners, and there will be many models," he said.