The Next Frontier: New Models of Indian Commerce

D2C
The Next Frontier: New Models of Indian Commerce 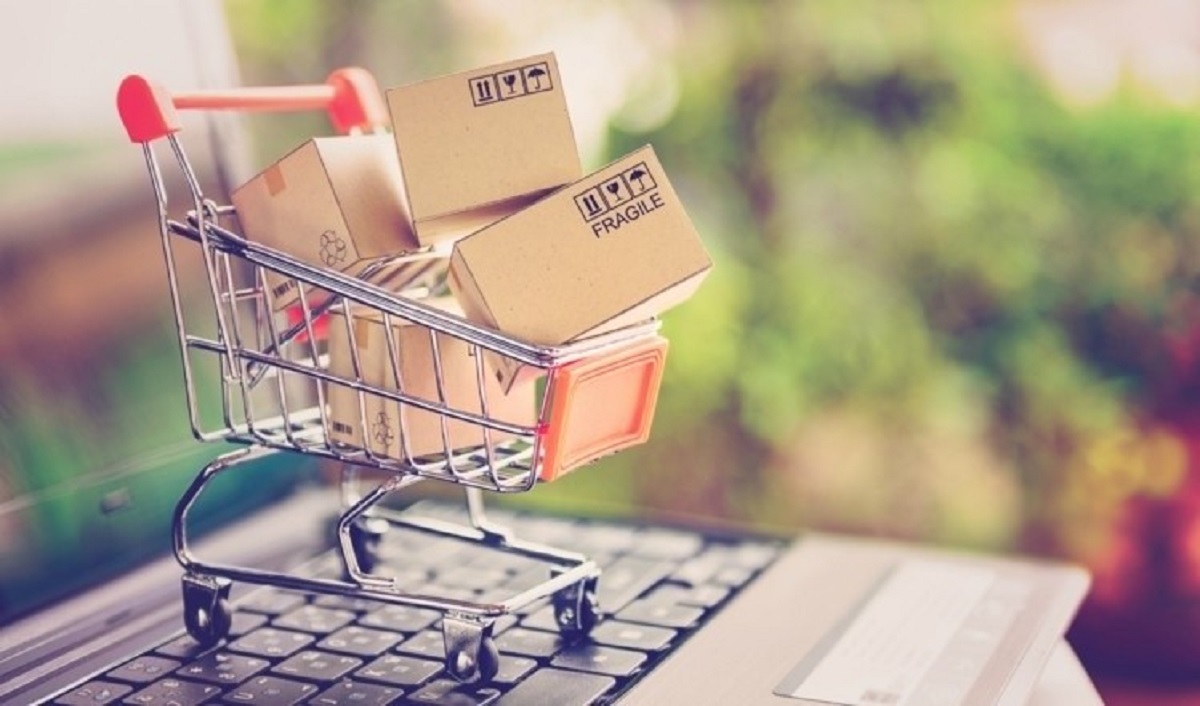 As Indian commerce evolves, the most critical question is, what new models of commerce allow businesses to serve the needs of the next billion Indians?

What are New Models of Commerce, and Why Do They Matter?

As e-commerce in India matures and as we’ve seen across other countries such as China, new models of commerce come up that allow businesses to reach and service the consumer in new innovative ways.

In this context, the theory of 'Distribution and Demand', as noted by Tech-writer Ben Thompson, is of utility. Thompson distinguishes between 'Distribution' and 'Discovery'. Distribution is essentially the ability to get your product to the consumer. Discovery, on the other hand, is the ability for you to be discovered by consumers. As a business, the obvious aim is to be discovered by the maximum number of consumers at the lowest cost and serve the largest number of them, again at the lowest cost.

To understand the above concept better, let us peek into the past as businesses transformed from existing purely in the physical world to e-commerce. Before the prevalence of e-commerce, physical stores were required for distribution so that the business could reach the consumer. Additionally, the stores also offered discovery. If consumers walked past a store, they discovered products, thereby driving purchasing decisions. A fragmented Ad market largely drove the discovery component, as Ben Thompson points out in his article 'Ad Agencies and Accountability'. Therefore, to compete in retail, not only would I need to set up my stores, but I would also need to tackle a fragmented ad market for driving discovery.

How Did the Advent of the Internet Change Commerce?

The advent of the internet and e-commerce changed that. The process got rapidly charged with businesses such as Shopify emerging in the last two decades that made selling on the internet easily and cheap. Essentially, as Thompson points out, distribution was available for free on the internet. To compete with an existing business, I did not have to make a significant capital expenditure for setting up a store but could do so on the internet for thirty dollars a month.

However, discovery on the internet, as Thompson points out, is an entirely different issue. If I have a website, how do I get consumers to show up? If the distribution is free, discovery on the internet meant getting web traffic, which had significant costs. The world of online discovery has evolved through influencers, content, subscriptions, etc., all aimed at lowering the cost of discovery, even as the space became more crowded.

Why Do New Models of Commerce Come Up?

With the above discussion in the background, one can see that new models of commerce come up to aid in distribution and, most importantly, discovery. Distribution and discovery are also very context-dependent in terms of countries, cultures, and social structures. China illustrates the Asian story that as the e-commerce ecosystem of Alibaba and JD matured, new models of commerce, such as Pinduoduo, Alibaba’s New Retail, and Shihuituan, based around agents (differentiated distribution and discovery), phygital (merging of the physical and online worlds), bundling of goods (bundling theory) emerged to drive new ways of driving discovery and distribution.

India stands at a stage where 90 percent of commerce in India still happens offline at the unorganized retail stores. Technology solutions aimed at this space have been more about driving efficiency or creating ease and have been horizontal solutions. However, few, if any, have been able to address the need to create new ways of distribution and discovery. That said, as the future evolves, the question isn’t so much about what is online, as it is about who can use technology and the digital world to come up with business models that can drive discovery and distribution over and above what exists today.

How Do We Create New Markets to Unlock Economic Value?

The future holds value in terms of creating business models that can unlock new economic value by creating new markets through a vertical solution. The models of commerce that emerged in China found innovative ways within the cultural and social context to drive discovery, create demand, and fulfill the demand. As Indian commerce evolves, the ability to find unique ways to reach the consumer and make the consumer transact with the help of technology will be the winners of the Indian commerce story in the decades to come. As Indian business models in telecom and banking have shown, the future business models may look very different from what industries in the developed economies look at by the time a Billion Indians truly access a product and service.