Government has appointed a panel to relook at handling of cargo at centre-owned ports that will probably end up the hue and cry over the share of 12 major ports, as per a PTI report. 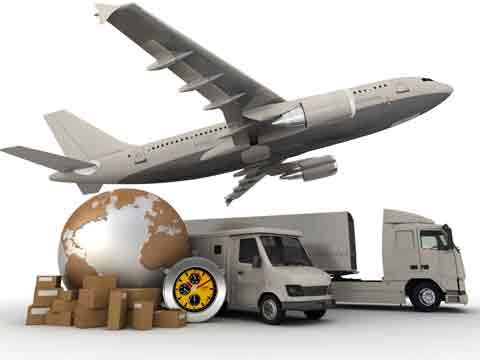 Govt panel to relook into major port cargo handling
Government has appointed a panel to relook at handling of cargo at centre-owned ports that will probably end up the hue and cry over the share of 12 major ports, as per a PTI report.
According to the Shipping Ministry panel, "The issues around stevedoring and shore handling of cargo in major ports need to be analysed against the background of major ports continuously losing market share to the non major ports in the last few years."
The development comes against the backdrop of market share of major ports nosediving to 57 per cent in 2013-14 from 91 per cent in 1994-95.
Besides the panel said, “For several years now, non-major ports have been growing at 3-5 times the rates of the major ports."
The panel has suggested some policy prescriptions and interventions premised on the monopoly of major ports, such as extracting a royalty/revenue share from operators may backfire in terms of loss of competitiveness and further loss of market share.
They said that the non-major ports have a system of one agency looking after all the work of landing/loading of ships, and shore handling of cargo in their port which gives a more focused approach to marketing of the port.
"Such coordination and synergy has been achieved in PPP berths in major ports where the terminal operator gets to do end to end handling; landing/loading and delivery/receipt of cargo for the ships," the panel said.
In fact, only about 23 per cent of the traffic of major ports in 2012-13, amounting to about 124 million tonnes, which is mostly non-mechanised, gets handled by stevedores and with 54 PPP projects awarded in the last two years, this is likely to fall even more.
A Stevedore is the name given to a port worker that transfers cargo between ship and shore. India has about 200 non-major ports and 12 major ports - Mumbai, Jawaharlal Nehru Port Trust, Kolkata (with Haldia), Chennai, Visakhapatanam, Cochin, Paradip, New Mangalore, and much more.
The Modi led-government has also initiated steps aimed at "corporatising" major ports and has started the process for appointment of world-class consultants to come out with a draft report for amendments in the relevant act.
The major ports in India have between them 2.64 lakh acres of land, which is a major resource and can be understood from the fact that only Mumbai Port Trust has about 753 hectares of land with it, valued at about Rs 46,000 crore.
Publish Date
Fri, 09/12/2014 - 18:57
D2C
Not Sponsored
Analysis
govtcargo
Live: People Reading Now 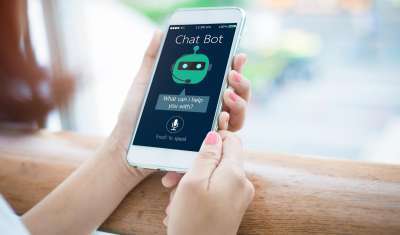 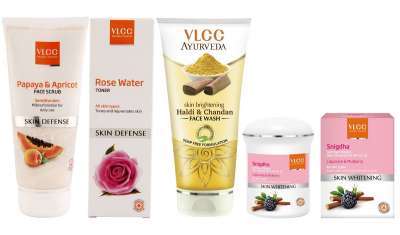 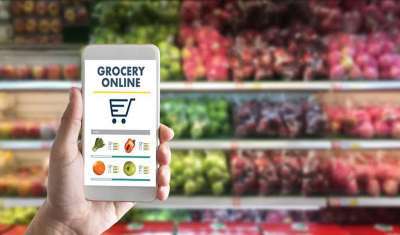 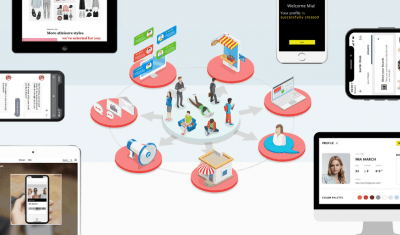