The current market size of ecommerce logistics is Rs 200 crores and given the growth rate of this industry at close to 50%, it should increase to Rs 1000 by 2020. 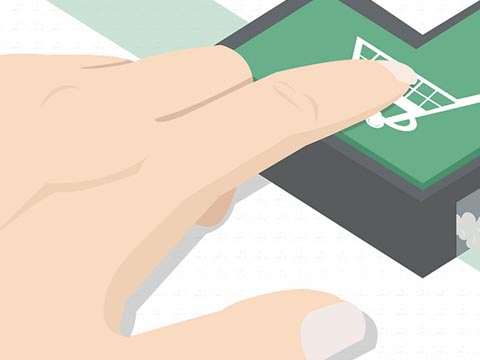 The three pillars of strategy for the Indian railways according to the Railway budget 2016 -17 are:

Ecommerce retail has been the talking point in the last few years and the growth has just begun. On any normal day, there would be around 1 million shipments moving around in India (on special days this figure can jump exponentially) and in revenue terms, this would be around Rs 20 billion. No wonder then, that this has seen the mushrooming of ecommerce specific logistics players.

Two fundamental things will rule the future size of the ecommerce logistics industry:

1.    Expansion to Tier 2 towns onwards - The penetration of ecommerce retail is still limited to few cities (mostly metros or larger cities easily accessible by flights) and gradually when it expands to the smaller towns, there will be substantial organic growth.

2.    Nature of shipments - Currently most of the ecommerce market is captured by small products like mobiles and apparels, which in general would be less than 1 kg in weight. As the trust and confidence increases, the share of bigger and bulkier products will increase, resulting in higher logistics revenue.

The expected revenue from Freight for 2017-18 is pegged at around Rs 1.2 lakh crores.

Currently coal comprises close to 40% of freight revenue and given the focus on clean energy sources, we might see slower growth coming from coal based revenue. It is time that the Indian railway started seriously thinking about one of it’s main pillars of strategy – “Nav Arjan (New source of revenue)” derived from the ecommerce logistics business.

The current market size of ecommerce logistics is Rs 200 crores and given the growth rate of this industry at close to 50%, it should increase to Rs 1000 by 2020. The majority of the logistics happens through Air and Road.

Air route is fast and given that most cities within India can be covered within 2.5 hrs, it makes an ideal option for delivering shipments. The issues with air shipments are cost and given the ever increasing volume of shipments, there is limited space in each flight which can carry the shipments.

Hence roadways becomes the other option, where the cost of delivering is less and it can carry substantial amount of shipments, either in one truck or fleet of trucks. The drawbacks of this mode lies in the increased time taken and damages associated during the journey. There is a trade-off which the ecommerce retail industry has to do between speed and cost and Indian railways fits the bill perfectly.
The future drivers which will enable Indian railways to play a vital role:
Volume of shipments: The 1 million shipments in a day is expected to swell to 3.5 million shipments by 2020. This will require huge fleets of trucks or increased number of flights, which cannot be ruled out but with Railways having the infrastructure (physical and IT) already built in, should help to cater to this surge in demand.
Change in nature of products being ordered: The current logistics setup is equipped to handle the current product demand. As the ecommerce retail market matures, demand for large appliance, furniture, sports equipment and dangerous goods will increase. Neither roadways nor airlines will be able to handle these types of products in bulk at an increased speed of delivery.
GST: As GST comes in, there is an initial perception that the need to build numerous fulfillment centres may come down and ecommerce retailers may focus on mother fulfillment centres to fulfill orders rather than building too many fulfillment centres (though the strategy to build more fulfillment centres close to customer does not relate completely to GST).
There are a couple of things to be kept in mind. Neither will ecommerce logistics substantially increase the freight revenue of Indian railways nor should one expect Indian railways to get the lion’s share of ecommerce logistics market. In spite of this, it would be a good avenue to enter. After all, the theme of the Indian railways this year is “Chalo, Milkar Kuch Naya Karen”.

The article has been penned down by Ashish Neogy, he is currently working as a freelance retail consultant. He has 14 years of retail industry experience and worked with some of the big names like Flipkart in India , Tesco in UK & Central Europe and i2 technologies (US & Europe). He has expertise in SCM and Category Management in e-commerce and Merchandise planning and Store operations in brick and mortar retailers. He did his MBA from IIM- Lucknow and engineering from BIT Ranchi.

(DISCLAIMER: The views expressed are solely of the author and indianretailer.com does not necessarily subscribe to same.) 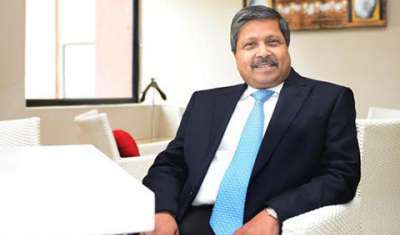 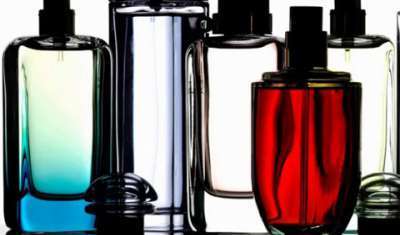 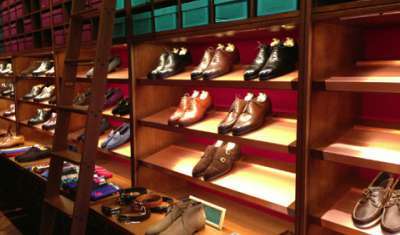