Though in India direct selling is facing challenges due to the absence of regulation and a proper regulatory framework, the industry targets to continue creating business opportunity and self-employment for women in focus. 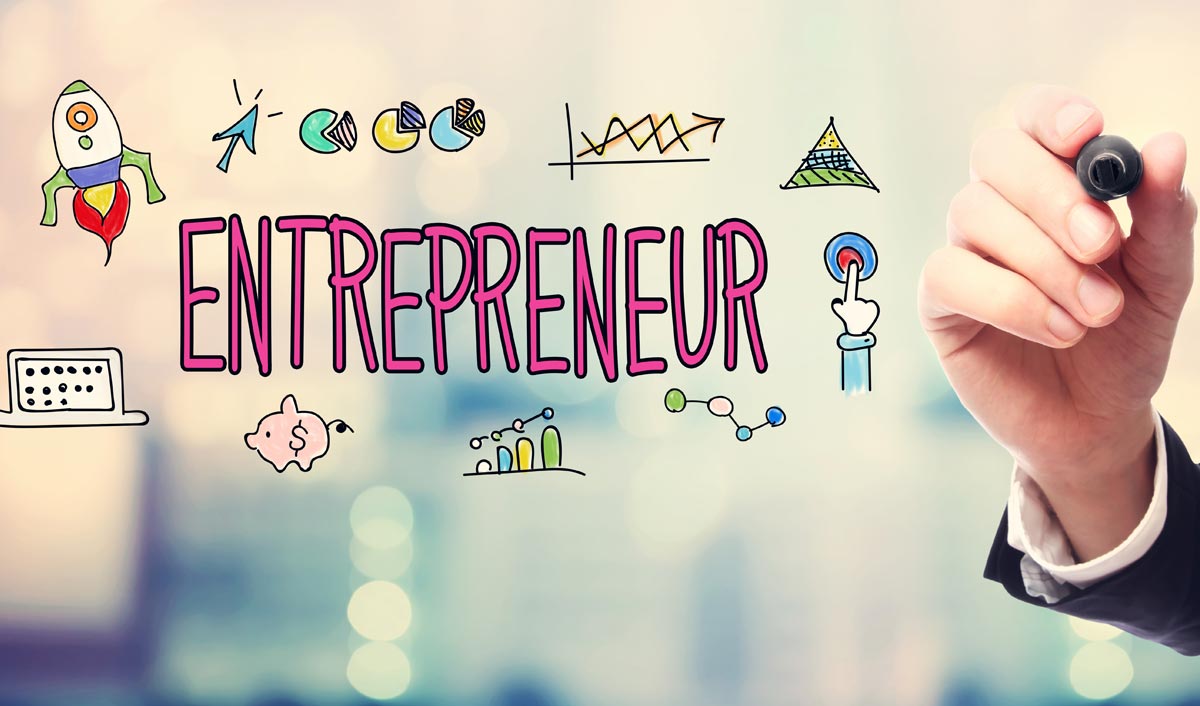 Direct selling is a blanket term for a variety of business forms premised on person-to-person sales in locations outside of a retail setup. In this format there are opportunities to earn from direct sales as well as through incentives by introducing new prospectsinto the system and obtain fine commissions in the end.

The format of sales and work culture in direct selling not only creates job opportunities but has also given a boost to entrepreneurship in India.  On 26th July 2018, ASSOCHAM’s first conference on direct selling expounded how it develops entrepreneurial job prospects in India. The conference provided a common platform to identify the road map for implementation of model guidelines. The statements of these guidelines are important milestones towards clarifying the government’s stance in the industry to legalise the Indian direct selling industry. Focusing on the need for India to understand how other countries have a regulatory framework for direct selling,it was recommended that India should positively draft their direct selling laws to create a positive influence on the Indian economy.

It was also brought to light the fact that  direct selling companies have a great opportunity to look at product specialisation and innovation. For highly diversified societies with varying cultures, tastes and preferences, as found in India, the right product for the right target audience – in effect, segmenting the market – would be key. Hence, our marketing strategies need to revolve around motivated direct sellers for specialised products and services. World Federation of Direct Selling Associations (WFDSA) statesthat approximately 117 million people around the world are involved in the industryout of which 74% are women. In India, 5.1 million people are involved in direct selling; 60% of them are women.

In 2016, a FICCI-KPMG report stated that it is estimated the retail sales in direct selling to touch INR 64,500 crore by 2025 and would drive a noteworthy self-employment opportunity for 1.5 crore individuals. Though in India direct selling is facing challenges due to the absence of regulation and a proper regulatory framework, the industry targets to continue creating business opportunity and self-employment for women in focus. The industry has the potential to create an estimated 10 million entrepreneurs by 2022 through this marketing module.

( The article has been penned down by Suresh Venugopal, CEO, AMC India) 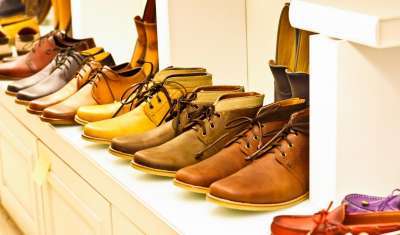 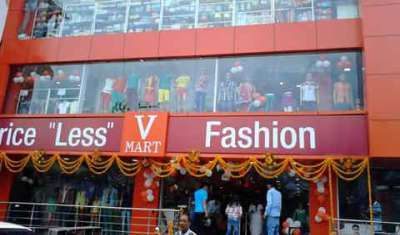 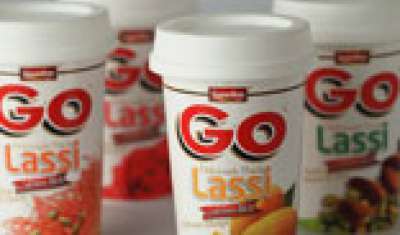 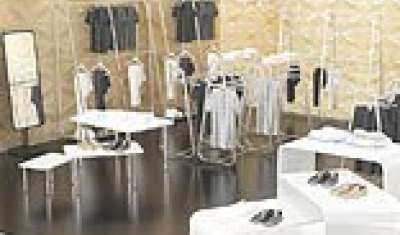