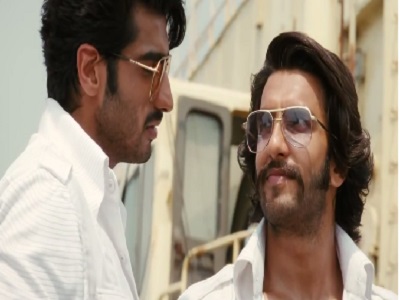 The duo will appear in Seagram's Royal Stag campaigns starting from August 2014, the company said in statement. Their association is in line with the brand's philosophy of "It's your life. Make it large", it added.

Pernod Ricard India General Manager Marketing Raja Banerji said: "We firmly believe that the dynamic duo represents the dreams of this country and therefore would reinforce our brand positioning".

The company's Executive Director Sumeet Lamba said: "For over a decade Royal Stag has connected with self-made individuals who have magnified the canvas of their life by having a dream, working towards that dream and realising that dream. Our association with Ranveer Singh and Arjun Kapoor is further testament to Royal Stag's philosophy".