51 percent of consumers expect their spending to shrink over the next six months. 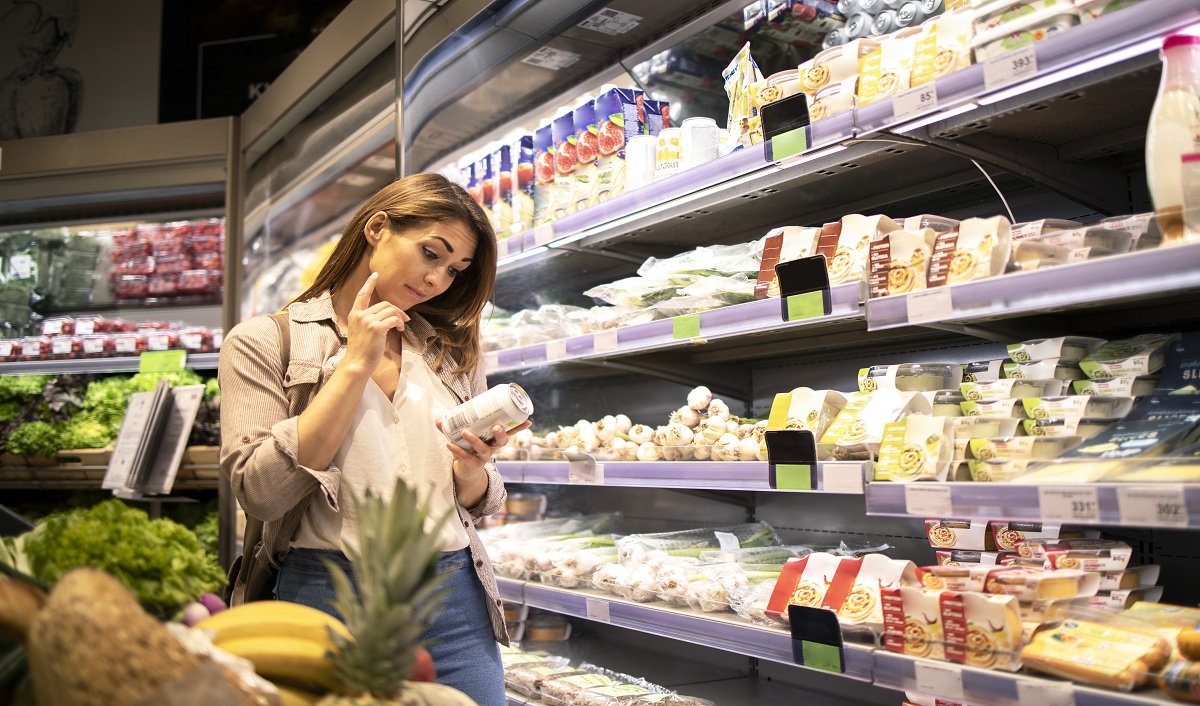 The second wave of Covid-19 has further weakened consumer sentiments as Indian households cut their projections on incomes and expenditure over the next six months.

This decline in sentiment is steepest among the less affluent income groups or those with annual household income less than Rs 5 lakh, said Boston Consulting Group (BCG) survey.

The report said that consumer anxiety is at its highest levels since the outbreak of the pandemic; concerns around economic outlook, health, and lifestyle are accentuated.

In fact, 58 percent of those surveyed expect their incomes to decline in the next six months - this is significantly higher than the 44 percent reported in the July survey, it said.

Meanwhile, 51 percent of consumers expect their spending to shrink over the next six months - again higher than the previous surveys conducted by the firm.

Overall, 86 percent of those surveyed cited concerns over an economic recession due to the virus. Over 80 percent reported feeling some sense of uncertainty toward their jobs and business - the highest ever recorded by the consulting firm.

Last year’s cautious behavior has been replaced by uncertainty, despair, and panic as India’s daily caseload spiraled in the months of April and May as the country faced a more virulent Delta strain, said Nimisha Jain, Managing Director and Partner, BCG India.

“There is an impending sense of uncertainty however we have observed certain positive messages too. The spending sentiment has not been impacted similarly across categories. Essentials, health, in-home entertainment continue to be winners. Some of the discretionary categories, however, have been negatively impacted," said Jain.

Consumer mobility and sentiments had picked up earlier this year, with most companies reporting healthy business in the March quarter. This is especially true for retail and restaurants that saw business dip in 2020. This year retailers are not expecting consumers to rush to stores as the unlock begins.

“This decline in sentiment is steepest among less affluent income groups (annual household income less than Rs 5 lakhs) where 76 percent of consumers expect their income to be lower in the next six months. Unlike last year, sentiments have also been impacted more uniformly across large towns, small towns, and rural this year with 55-60 percent consumers across all feeling that the worst of Coronavirus is still ahead," BCG said in its report.

Close to 50 percent of those in the Rs 10 lakh and above annual income bracket -- termed as ‘affluent’ households by the consulting firm -- expect their incomes to shrink in the next six months.

Despite the bleak forecast, the survey reported that spends on essentials, in-home entertainment, and health continues to remain robust.

"Travel, out of home entertainment continues to show negative sentiment with expected cutbacks reaching all-time highs," according to findings of the survey.

Meanwhile, the pandemic has brought about some permanent changes when it comes to consumer behavior.

“Now that we have been into the crisis for over a year, the shape of new normal for consumer behavior is also beginning to emerge. Many of the newly adopted behaviors ranging from online shopping, digital content, and payments—have continued to stick. However, others like ‘do it yourself’ regimes, online doctor consultations have shown high sensitivity to the pandemic situation," said Kanika Sanghi, Lead - Centre for Customer Insight, BCG India. 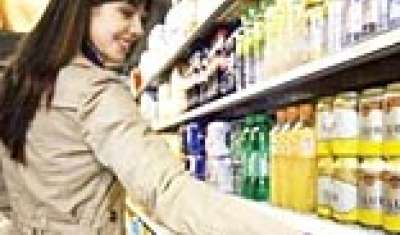 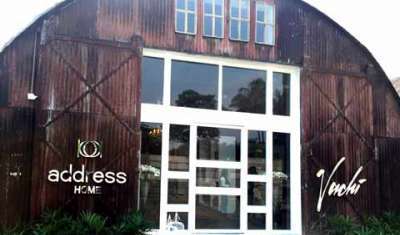