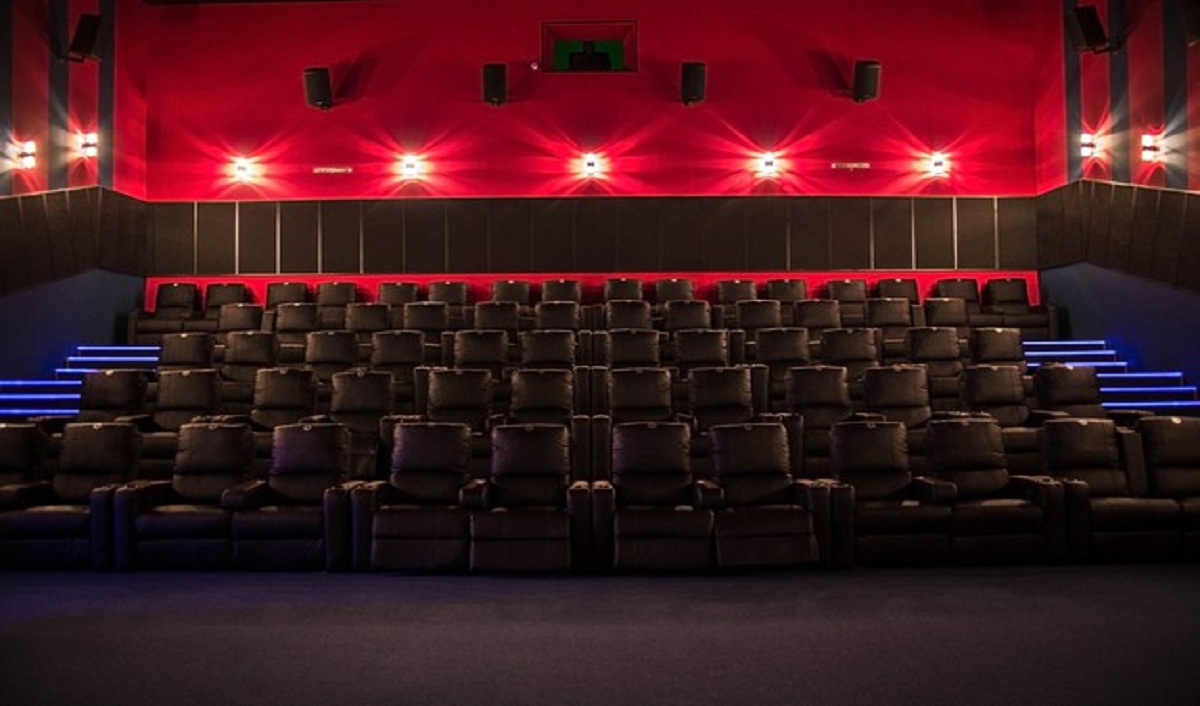 Localized lockdowns and night curfews amid the newer wave of COVID-19 is set to extract a toll on multiplexes in the country, and companies in this sector will report operating losses for the second consecutive year.

The sector, arguably one of the worst impacted in the pandemic, can look at recovery only in the next financial year, the report by domestic credit rating agency Crisil said.

"Multiplexes are set to log operating losses for the second straight fiscal as localized lockdowns, night curfews, and other restrictions to contain the resurgence of coronavirus infections will keep occupancies low for the next few months," the agency said.

It reminded that multiplexes were the first ones to close in March 2020, even before a lockdown was announced, and the last ones to resume operations in October.

Occupancies had started improving post-resumption and was expected to reach 18-22 percent, the breakeven level in terms of operating profit, in the current quarter, the agency said.

It added that the occupancy levels doubled to 12-13 percent in the March quarter and were also seen touching the 25 percent mark in South India.

However, the recent spike in COVID-19 cases will send the estimate of a recovery asked and defer recovery to the second half of this fiscal, it said.

The agency said its base case scenario assumes an average occupancy of 10-12 percent in the first half of this fiscal and 20-22 percent in the second half, once the restrictions on occupancy and fear of infection recede. "A full recovery is seen only in fiscal 2023," it added.

Nitesh Jain, Director, Crisil said the lockdown-like measures in states like Maharashtra will push back new film releases, at least the big-ticket ones, to the second quarter of the fiscal as the state alone accounts for a fifth of the business nationally.

The agency said operators rated by it, which account for half of the industry revenue, are expected to log losses in 2021-22 as well, after bleeding Rs 900 crore in 2020-21.

In 2020-21, the operators took steps towards cost controls, which included deferring maintenance and major capital expenditure (CAPEX) outlays. They also raised Rs 1,350 crore in equity to fund losses and augment liquidity, it said adding that the current buffers can cover operating expenses and debt servicing for 4-6 months.

Last fiscal, the operators saved Rs 800 crore waiver of rentals, its largest fixed cost item, and their ability to renegotiate contracts will be a major factor influencing the quantum of losses this fiscal, Rakshit Kachhal, Associate Director, Crisil said.

The spread of infections, the success of the vaccination drive, and the return of moviegoers (setting aside their fear of closed spaces) will be monitorable along with companies' ability to raise funds in a timely manner, the agency said.