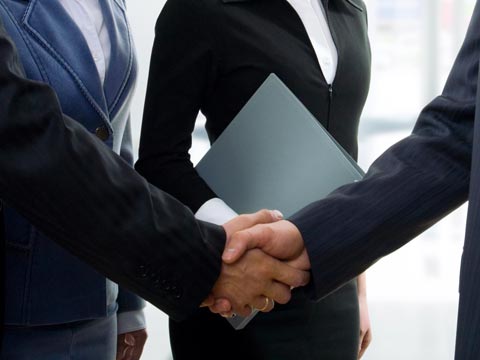 MUMBAI: Puma India on Friday said that it has appointed Abhishek Ganguly as its new managing director, taking over the reins of the brand that recently launched the Forever Faster campaign.

Abhishek previously had been spearheading the sales and retail functions for the brand and had joined Puma right at its inception in 2005 as a founding director, a company release said.

"As one of the founding directors of Puma India, Abhishek brings with him a wealth of experience that will guide the brand towards its next leap in India.

"Puma India has delivered an outstanding performance during the last nine years and I look forward to the continued progress of this great brand of ours with Abhishek," EEMEA Region Puma GM Martyn Bowen said.

Rajiv Mehta, who was previously managing the reins of Puma India as the managing director for nine years, earlier announced his exit from the company. Rajiv had moved on to pursue his own interests.

"Rajiv has built a great business and a great team and departs with our thanks and best wishes. He remains a friend of Puma for life," Bowen said.