Sanjiv Puri marches ahead with COO position in ITC 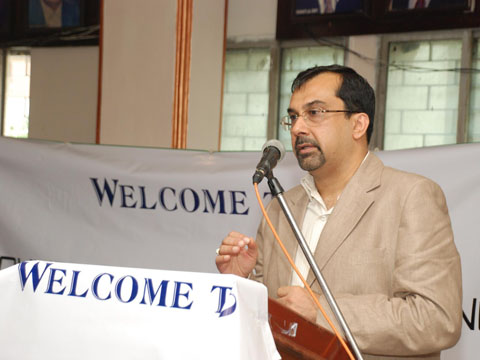 One of India’s industrial giants, ITC has recently appointed Sanjiv Puri as its new Chief Operating Officer. The corporation which has been associated with many top business verticals such as FMCG products, hotels, tobacco has decided to promote Puri from executive director of the company to its COO with immediate effect.

While filing its regulatory report at Bombay Stock Exchange (BSE), ITC mentioned in the statement that company has appointed Sanjiv Puri, the wholetime director of the company as its chief operating officer with immediate effect.

Alumni of IIT Kanpur, Puri currently handles the major chunk of the company’s business by working closely with verticals such as cigarettes, fast-moving consumer goods (FMCG) and paper & packaging. He is being mentored for the top role by Chairman YC Deveshwar who will step down early next year.

Last year ITC had appointed Puri and other top executive Rajiv Tandon, chief financial officer, as additional whole time directors on the board.