We frisked the industry to find out HR-undercurrents 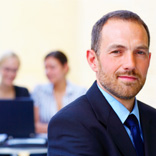 Employee retention and motivation of staff has become the major concern for HR department in the retail industry. Looking at the strenuous schedules and tasks involved in the retail industry, it becomes imperative for HR staff to take good care of their employees who form the building blocks of their retail chain. The undercurrents among the employees regarding company policies are many and they must be felt from time to time to sustain the quality crowd and reduce the attrition rate.

It is learnt that the attrition rates are comparatively high when it comes to the retail industry. Sanjay Jog, Head-HR, Future Group reveals, “The attrition rate in the industry is 30-35 per cent. The main reasons being--- it’s a tough job to be on your feet the whole day and smile at customers, second, the job is reaction intensive and the business is mainly transactional.”

K. Pandia Rajan, CEO, Ma Foi Randstad (India & Sri Lanka), begs to differ and states, “I think, with market recovering now, we are seeing a much lesser of attrition, it is 15-20 per cent, that too more because of increased number of firings rather than employees moving on to more lucrative jobs. Also, a number of people are exiting the industry rather than switching from one job to another within the industry--- a trend that has reduced sharply.”

It is understood that the job involved is physically and mentally tiring and the opportunities for people to move across the industry are far more in comparison to any other industry. This circumstance keeps people excited and thus, the need is felt to retain them. Jog adds, “You don’t have the mechanism to educate and train them internally. It helps make people stay and they get trained, automatically!”

What needs to be done?

People in the retail industry are very much cautious. Clearly speaking people have still not been able to recover from the last year’s disappointments due to economic downturn. Big players like, Reliance and others went for downsising last year. The industry which almost had stars in its eyes about three years back was badly shaken last year. Even employees are not too keen on seeking jobs in the retail industry. So what action needs to be taken? Creating employment engagement programmes and strengthening company’s philosophies are some of the initiatives that can help.

Rajan comments, “A lot more of pro-active investment in the HR system is what I would recommend in order to deal with the issue of high attrition.”

Jog, shares, “It’s primarily about LSD – Laxmi, Saraswati and Durga. It’s about having good relations at work place, material benefits and recognition which in turn create happiness at the workplace.” It is understood that at Future Group, numbers are of no importance when it comes to HR concerns, it is the ‘thought’ that holds far more importance. The thought process must be right at all times. Happiness is not something that can be measured.

Ma Foi Randstad, a leading integrated HR services provider in the country which has been conducting the employment trends survey since 2004 released its 2010 Employment Trends Survey findings. The survey revealed that trade including consumer retail services has added an increased figure of 7,600 to the employment figure of 6, 30,800 in December 2009.

With organised retail in the country poised to growth further, the sector will spawn a vast number of jobs across the spectrum.

“We hope, in the later part there will be a recovery. Allowing 100 per cent FDI in wholesale retail, is a positive sign. Expansion to tier-II and tier-III, is a big move. Entry of some of the mid-sized foreign companies is the other great move regarding creation of employment opportunities,” says Rajan.

No dearth of talent

There is absolutely no dearth of talent in the industry but as said by Jog, there is a dearth of ‘attitude.’ Today we see retail institutions unlike before which are creating human resources. Jog confirms that people having a retail management background definitely have an edge over those who are not having one. This trend especially matters when the concerned job area is ‘retail operations.’ “Out of 150 people, 120 are hired for the retail operations,” adds Jog.

There are mainly two key drivers in retail. Apart from technology it’s people. There is definitely tremendous amount of energy, time and money that needs to be invested to maintain and enhance these two drivers. 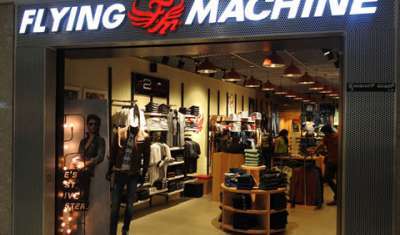 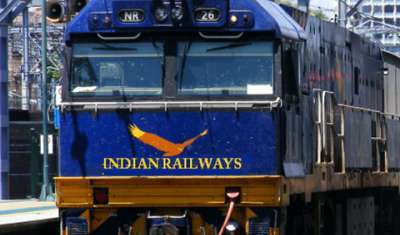 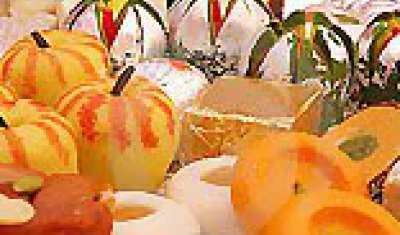 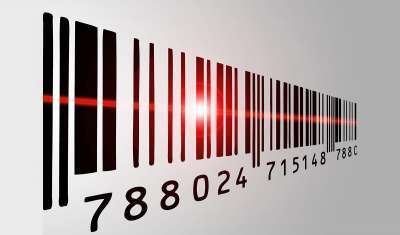 How a Zippr Code Will Affect E-Commerce Business?
9 min read
Nicole D.Garrison
Share
YOU MAY ALSO LIKE