How Bright is the Future of India's Footwear Industry

Fashion & Beauty
How Bright is the Future of India's Footwear Industry 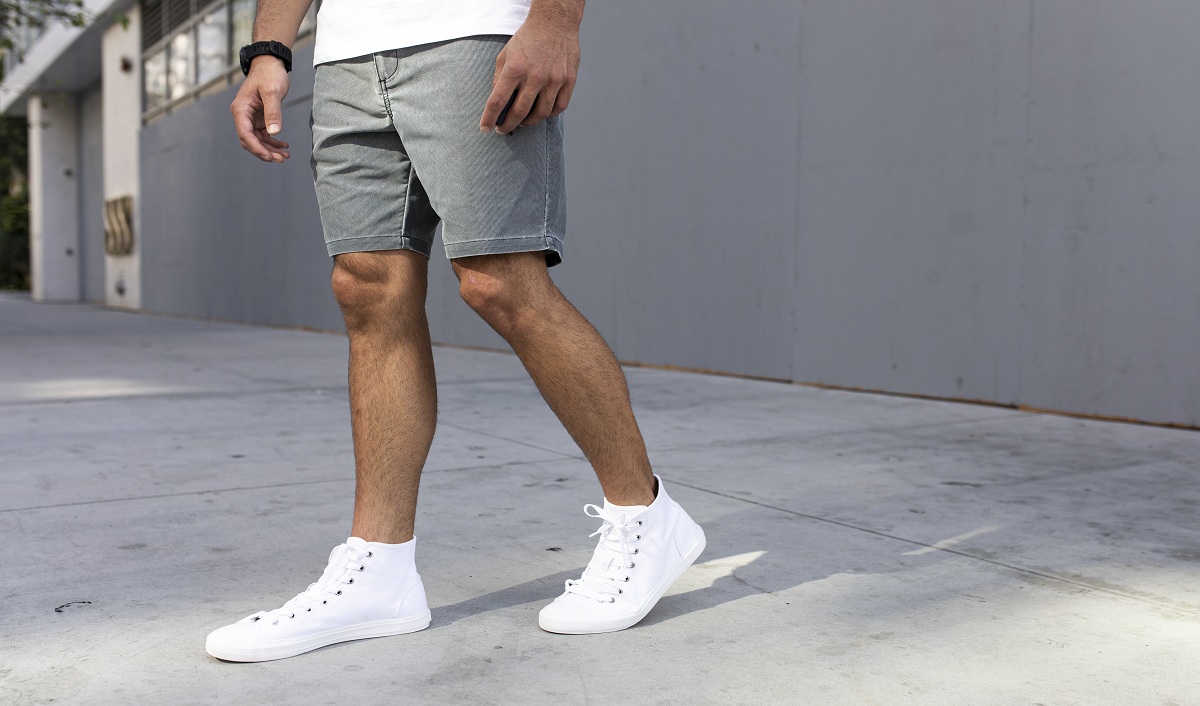 If we look at the global footwear market, industry trends and forecasts predict that the market will grow by 12.83 percent year-on-year by 2028. Changing lifestyles, growing economies, and heightened focus on health globally, especially in the wake of the pandemic, have boosted the demand for footwear globally. There has also been a massive shift in consumer perspectives regarding footwear. Consumers no longer look at shoes and footwear to serve just function but are now gradually moving towards footwear for fashion. You must have heard the term ‘Sneakerhead’ being used to describe people who are shoe fanatics. Some shoes by brands like Nike and Puma are considered collectibles and despite what you would believe, have a massive re-sell and up-sell market of their own.

Increasing disposable income is allowing Indians to move up the value chain and ask for products for different use occasions, further leading to the surfacing of new product segments in footwear in terms of price, performance, and aesthetics. This, in turn, is fuelling growth in individual categories, be it slippers, sandals, or shoes, driving industry leaders to innovate their offerings continually.

Due to changing consumer preferences, 86 percent of footwear consumption has become non-leather by volume globally, and India is witnessing a similar trend.  However, leather footwear continues to be a significant part of the industry and is a major export category for India. The UK, for example, is one of the leading export destinations of Indian leather footwear. But factors such as government policies banning animal slaughter in leather tanneries have impacted leather availability, further moving the industry towards the non-leather category.

About 75 percent of the production of the non-leather footwear industry comes from the unorganized sector in India. These include Micro, Small, and Medium Enterprises (MSMEs) located in some significant non-leather shoemaking centers like Chennai, Ranipet, Ambur, Mumbai, Kanpur, Agra, Jalandhar, Ludhiana, Delhi, Karnal, Sonepat, Faridabad, Pune, Kolkata, Calicut, and Ernakulam.

The government has allowed 100 percent Foreign Direct Investment (FDI) through the automatic route in the footwear sector. In addition, this sector is currently de-licensed and de-reserved.

The government has also announced an incentive package worth Rs. 2,600 crore for the footwear and leather industry. This will help players operating in the organized sector to employ 300,000 people and better deal with pricing pressures. Over 60,000 youth have been trained for various footwear and leather industry jobs under the National Skill Certification & Monetary Reward Scheme since 2015. In addition, technological innovation, machinery advances, workforce availability, e-commerce growth, and changing shopper habits all point to a positive outlook for the footwear industry.

Initiatives like Make In India, Atmanirbhar Bharat, and Startup India have also opened the door for expansion and growth. The industry already employs 2 million workers, making it one of the highest employing sectors in the country, another factor that points toward the potential for more growth in the sector.

According to a report released by the Department for the Promotion of Industry and Internal Trade (DPIIT), the industry can generate 250 jobs for every investment of Rs 1 crore. Further, for every 1,000 pairs produced and sold in India per day, the sector can create 425 jobs in manufacturing, allied industries, and retail.

Role of B2B Marketplaces in Realizing the Potential of the Sector

The supply chain in the sector is predominantly unorganized and is less complex when compared to the likes of Kirana and pharmaceuticals supply chains. Hyper-local logistics are unavailable and trade is run chiefly by cluster-based suppliers. This is where B2B e-commerce platforms can make a huge difference and contribute to the market by playing the role of an intermediary that facilitates discovery, credit, and logistics.

Such tech platforms will enable micro-retail counters to get tools to help them strengthen their sourcing capabilities and make them better at competing with their more organized competitors. The platforms will also allow faster runway-to-store speeds in Tier – II, III, and IV cities. Distribution through such platforms will reduce suppliers’ costs by up to 10-15 percent and increase their margins.

Further, marketing, collection, and logistics costs will go down as tech-distribution platforms take over these functions in exchange for a small commission. Perhaps most importantly, such platforms will enable easier access to credit for millions of SMEs in the footwear sector.

Having a digital/online presence has become an imperative for many businesses post-pandemic, and the footwear industry is no exception. Even smaller players and brands now have an omnichannel strategy to expand their reach. For consumers, this means greater availability, convenience, and price optimization that helps them make informed purchase decisions.

In addition, this development has led to a surge in demand in Tier II and below cities, opening up new markets for the footwear industry. Several significant global fashion and lifestyle brands are starting to make big bets on small Indian cities and towns. Almost one-third of future footwear consumption will come from aspirational consumers in these markets.

The Indian footwear market consumes only about 1.7 pairs per person per year compared to the world average of 3 pairs, while the average for developed countries is about 6-7 pairs. With rising disposable income and the emergence of fashion-conscious and discerning consumers, the Indian shoe and footwear market is in an excellent position to achieve double-digit growth over the next few years. As a labor-intensive industry, the shoe industry also offers unique ‘social’ opportunities with the potential to create more than 20,00,000 jobs in the coming years.

The abundant raw materials and cost-effective workforce allow Indian footwear makers to gain a clear competitive advantage over international competitors. With proper market access and incentives, the industry is in a position to reach the global market and turn India into a footwear export hub.

The footwear industry is recognized by the Government of India as a priority sector under the Make In India mission. With technological advances and advances in retail, the footwear market is one of the fastest-growing sectors in the fashion industry. Demand for footwear products in India will increase over the next few years, as customers will not sacrifice comfort or style.

For the Indian footwear industry to explode, an amalgamation of conducive conditions is required. The global integration of Indian industry, rapid lifestyle changes, and income growth at the bottom of the wealth pyramid are already happening. Favorable government policies, infrastructure, elimination of high taxes, support in capacity building, skill education, and technology up-gradation are the need of the hour. With the right support from the government and all stakeholders involved, the future of the Indian footwear industry looks bright.