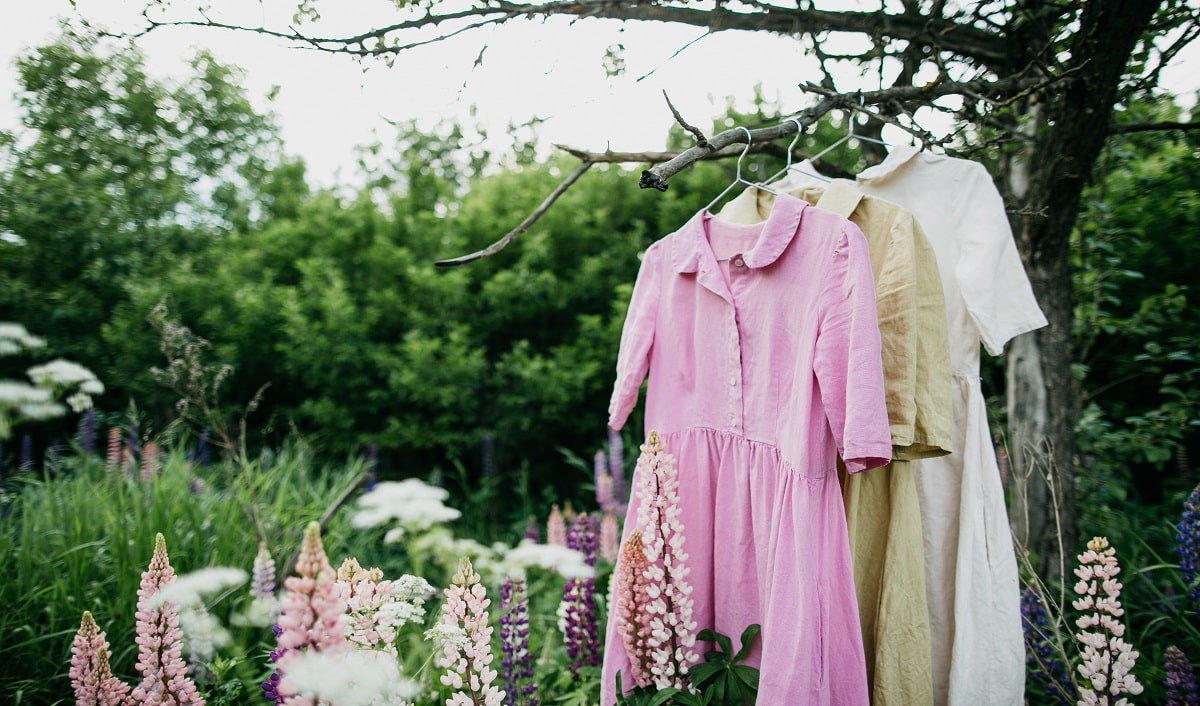 MSME sector has been a key contributor to the country’s GDP and even during the pandemic times, it showed tremendous resilience, helping the economy recover faster from the lockdown market dip. One of the key sectors that have outshone others and registered tremendous growth is the textile and apparel MSMEs.

The textile and apparel industry’s contribution to the country’s GDP is around 5 percent and in terms of industrial output, the T&A accounts for 7 percent of the total value, making it one of the most promising industries in India.

In fact, the T&A industry in India is one of the largest industries in the world and also the second-largest employer in the country. It has generated approximately 45 million jobs directly and over 60 million jobs in allied industries.

There have been multiple driving forces behind the monumental growth of the industry and realizing the full potential of each of these dynamics can help the MSMEs to unlock greater employment opportunities for the Indian workforce.

●      Textile Exports: A booster - Being the world's 5th biggest T&A exporter, the industry enjoys a 4 percent share of the $840 billion global markets. The textile exports accounted for $ 22.89 billion between April 2021 and October 2021.

IBEF also suggests that the T&A exports growing at a solid CAGR of 11 percent are expected to cross $100 billion in the next 5 years.

Increasing the exports not only creates foreign reserves but also opens doors for better employment opportunities in the country. Developing MSMEs in the sector to boost exports can create an additional 75 lakh to 1 crore jobs – which is quite a number taking into consideration that the unemployment rate in India stands at 7 percent.

●      Promotional Schemes and Support from the Government - The textile ministry along with the finance minister in the Union budget announced several schemes and programs to support and strengthen the industry. One such announcement for setting up seven mega textile parks across India is a welcoming move that will increase employment opportunities as well as boost the MSME growth. Another landmark proposal of the Government has been the announcement of production-linked incentives (PLI) worth $1.4 billion that will prove instrumental in realizing the capacity potential of T&A manufacturing units.

Anticipating the significant role of the industry to create employment, the government has undertaken multiple reforms and plans to introduce labor-friendly schemes. For example, under the EPF scheme, the Govt. of India will bear 12 percent of the garment industry employers’ contribution to the EPF for new employees earning lesser than Rs 15,000 per month, for the first 3 years. This reform will ensure that the workers get more in-hand wages, thus promoting employment in the formal sector.

●      Advancements in Digital Textile Technologies - The investments in textile technologies have been increasing year on year and with the Government’s liberal assistance under programs such as Technology Upgradation Fund Scheme (TUFS) providing investments as well as subsidies, the textile industry is poised for illustrious growth in the coming years.

●      Scope of Self-Employment Opportunities - Khadi and Village Industries Commission under the Ministry of MSME is also taking active measures to boost the growth of micro and small-scale textile industries in rural areas.

As per the scheme, over 10,000 people were trained in 2020-2021 through various training centers of KVIC (departmental as well as non-departmental). This will create self-employment and entrepreneurial opportunities and rural development.

●      More Jobs for Women - T&A sector is one such industry where women account for approximately 60-70 percent of the total workforce. More than 27 million women in India are employed in the textile and apparel sector. The growing employment opportunities would mean more jobs for women, thus increasing the participation and contribution of the women's workforce in the Indian economy.

The textile and apparel industry is on a rise and even with the stiff international competition from Asian countries such as Bangladesh, Vietnam, etc., the future of the industry seems brighter owning to its endowed advantages of vast raw material supply (India is amongst the largest producer of cotton yarn and fabric), ample availability of human resources, and faster adoption of advanced textile technologies.

Given the sector is able to sustain and increase domestic as well as export growth, the industry will be able to become of the most lucrative sectors for creating employment and job opportunities for skilled, semi-skilled as well as a portion of the unskilled workforce, directly or indirectly.