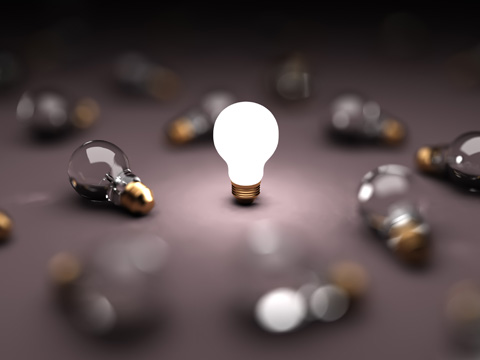 NEW DELHI: Bajaj Electricals is expecting good business across segments - consumer durables, engineering and lighting - in the current fiscal that could see its total turnover reach Rs 4,800 crore, a growth of 20 per cent.

"In the current year (fiscal), the consumer durables in terms of topline and bottomline, both of them would be superior. Lighting would do good but the CFL business is coming under pressure," Bajaj Electricals Chairman and Managing Director Shekhar Bajaj told PTI.

The company's engineering and projects division, which was facing some problems earlier, has seen improvement and bagged contracts worth of Rs 600 crore in the last two weeks taking its total order book to over Rs 5,100 crore, Bajaj said.

On growth of Bajaj Electricals this fiscal, he said: "Engineering and project division would grow by 25 per cent and is expected to have a revenue of Rs 1,500 crore. Consumer durables and lighting sector would have a growth of 15 per cent this fiscal. We would have a business of Rs 4,800 crore this year."

On exports, Bajaj said some of geographies where it was doing well such as Iraq, Egypt and Sri Lanka, have seen some difficulties and these markets are expected to see improvement from next year.

"This year it was Rs 65 crore and next year it would be above Rs 100 crore," he said on the sidelines of Light India exhibition organised by Electric Lamp and Component Manufacturing Association (ELCOMA).

On whether Bajaj Electricals would venture in areas as refrigeration, he said as of now there was no plans for that.