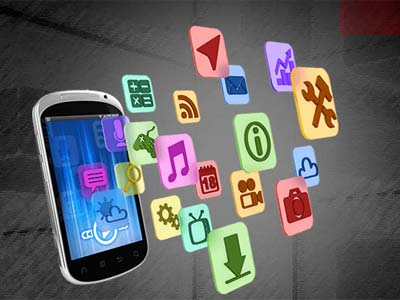 The 'Cloud FX', which Intex claims is the cheapest smartphone in India, will be sold through online marketplace major Snapdeal.

"This dual SIM-handset is for those looking to upgrade from feature phones without worrying about the price or complexity of a smartphone. We are confident that it will find great traction, especially in tier II and III towns," Intex Technologies Director (Marketing) Keshav Bansal told PTI.

The company aims to sell close to five lakh units of the device over the next three months, he added.

Software major Mozilla, which runs the Firefox browser, had showcased a smartphone prototype costing as little as USD 25 at the Mobile World Congress in Barcelona in February, targeting at developing countries including India and China.

It had partnered Intex and Spice from India for launching these low-cost devices in the country, which is the fastest growing smartphone market globally.Spice had announced the launch of its device, Fire One Mi–FX 1, last week for Rs 2,299. It will be available from August 29.

"India is a very important market for us. Firefox OS smartphones in ultra-low-cost category will redefine the entry-level smartphones segment and we these devices are going to create another momentum in Asia," Mozilla Director Product Marketing and Go to Market Mobile Devices Group Jane Hsu said.

However, the phone does not fully support apps and users will have to use a browser to access Internet and other apps.

Intex has also partnered Aircel to offer 1GB free data for two months as well as free access to Facebook for the same period, bundled with the device.

Handset makers are betting big on mobile Internet to reach out to newer audiences. Various reports suggest that the next billion population accessing the Internet for the first time will do so on their phones instead of personal computers.

Companies like Microsoft, which acquired Nokia's handset division, are also targeting the affordable smartphone category aggressively, estimating it to be a USD 50 billion annual opportunity.

Korean handset maker Samsung led the smartphone market with 29 per cent share, followed by Micromax 18 per cent, Karbonn 8 per cent and Lava six per cent.