How footwear market has changed with the eCommerce only model

E-commerce, with all of its permutations and combinations, is touted to deliver something not otherwise available through the brick-and-mortar retail. Footwear is one such category where this is very much the case. 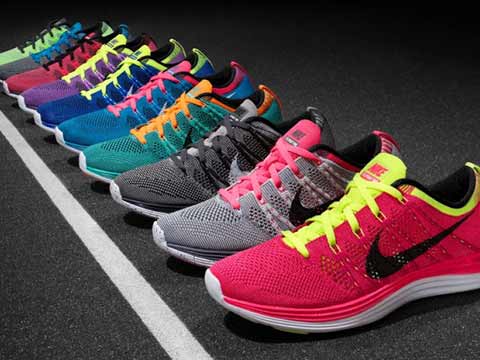 With such whooping consumption and demand, footwear market is being touted to grown significantly in the years to come. With great demand comes greater responsibility to deliver and this is the only reason why eCommerce model clicked in this industry. Driven by larger penetration into tier II and III cities, many premium footwear brands are trying to tap the market with using the eCommerce as an effective tool.

Online retailing has not just brought the industry on a profit highway, but has also helped many premium brands to tap consumers across the country. The industry is largely influenced by consumer trends and fashion. The increasing demand for funky and comfortable footwear among all age groups is a key factor in here. But on the contrary, Bhai Ajinder Singh, Managing Director, M&B Footwear (a licensee of Le Cooper footwear in India) thinks that eCommerce or online strategy is not meant for a footwear brand. He said, “At the moment our traditional offline will remain ahead because the online strategy in today’s time is not good for brands in the sense that the primary benefit they are offering is discounting that too from their low pocket. What that does is to create confusion in customer’s mind about brand’s price-points and credibility.”

The digital showdown…
E-commerce, with all of its permutations and combinations, is touted to deliver something not otherwise available through the brick-and-mortar retail. Footwear is one such category where this is very much the case. Unlike other retail verticals, footwear industry has a lot of factors working against it in the physical retail scenario. A footwear store requires a larger inventory space as shoes typically come in more sizes and shapes compared to an apparel product.  Second, due to its firm structure and packaging, the logistics of shipping and stocking shoes resemble those of consumer electronics more than fashion.

In a market which is largely dominated by premium fast-fashion retailers, footwear industry has rejuvenated taking the eCommerce route. Started in late 2013, the infusion of eCommerce in footwear segment has today become a mainstream for a lot of retailers in this space. Even traditional biggies including Reliance Footprints and Bata are now eyeing at expanding and revolutionising their brands using the eCommerce itinerary. Bata holds a heritage in footwear retailing, is now much more than just shoes. The company has evolved its product portfolio with addition of accessories like bags, sunglasses, belts etc. The company is also eyeing an aggressive approach towards online retailing and has hooked up with marketplaces like Amazon, Snapdeal and others.

Sports Station, a chain of multi-brand sports store with major international brands including Nike, Puma, Skechers, Converse, Lotto believes that in this digital era any footwear retailer who chooses to be out of the digital zone will not be deemed as being with times. “Since the age of information technology took over capturing customers’ interest in any possible manner has become quite important. Any retail organization which chooses to leave out even a single channel of customer interaction to sell its product is losing potential customers. We too are certainly planning to enter omni-channel retail, how soon and in what all formats, is something that we will disclose soon,” said Pooja K Sood, Business Head, Sports Station.

International sports and lifestyle footwear brand, Skecher, which entered India in 2012 racing for wider presence with 100-125 stores in India in three to four years while aiming to be among the top three brands. Commenting on its eCommerce initiatives in the country, David Weinberg, Chief Financial Officer, Chief Operating Officer, Executive Vice President, Director of Skechers USA said, “right now we are trying to be very careful about Indian online marketplaces because they are very price competitive and we don’t want our price to be with competitive nature online. We are only available on Amazon.in. Very soon we will be launching our own e-commerce portal to sell our products online.”

Future Retrospection
As per a recent study, footwear market is expected to cross $15.7 billion mark by the year 2017. Demand for footwear is on the rise worldwide and eCommerce is surely fueling the fire. Cost of production and real estate expense is something that needs to be checked in order to propel the growth. However, margin in the footwear sector is dropping down which can be protected by using supply chain as well as eCommerce as both cost saving and revenue generating mechanism. 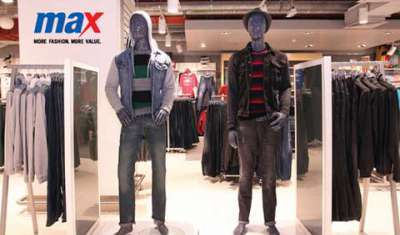 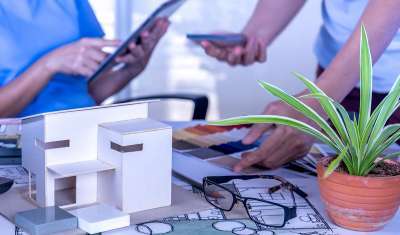 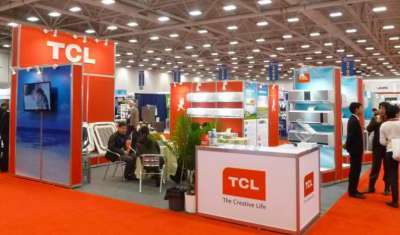