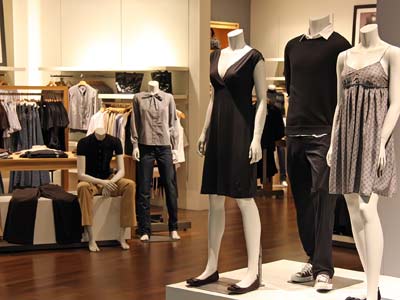 NEW DELHI: Retail chain Pantaloons Fashion & Retail Ltd will invest Rs 150 crore this fiscal as it plans to add up to 20 stores.

The company added that the investment will also be utilised in refurbishing 21 stores through infrastructure and assortment upgrade.

Last month, Pantaloons said it plans to raise up to Rs 500 crore through various means, including a rights issue this year to fund its growth capital requirements.

Out of the aggregate amount of Rs 500 crore, up to Rs 300 crore is proposed to be raised through rights issue, it added.

At present, there are 83 Pantaloons stores operational in the country.

In 2012, Aditya Birla Nuvo Ltd had entered into an agreement with the Future Group to infuse Rs 1,600 crore into Pantaloons and acquire a majority stake in the store chain.