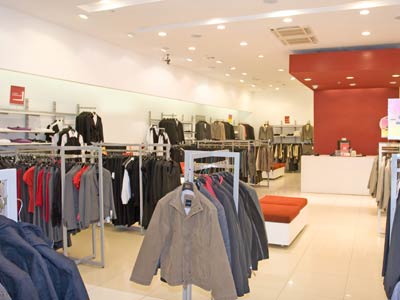 PANAJI: After having film stars as its brand ambassadors, Peter England, the largest menswear brand in the semi-premium category, has decided to keep the celebrity quotient aside for the time being even as the company is eyeing a sizeable expansion.

The Madura Garment's brand was endorsed by 'Rang De Basanti' actor Siddharth, who was the brand ambassador since 2010. His contract with the company expired six months ago.

"We had successful ambassadors in the past. But we are at the interim phase right now and will take stock of the situation," Apshankar told PTI here.

Peter England had announced that it will be launching 100 more exclusive stores this fiscal to help fuel the targeted 20 per cent volume growth.