The luxury play in kidswear

Driven by frequent needs to purchase new clothing, the kidswear segment has witnessed entry of the top-notch designers and the brands dealing in luxury. 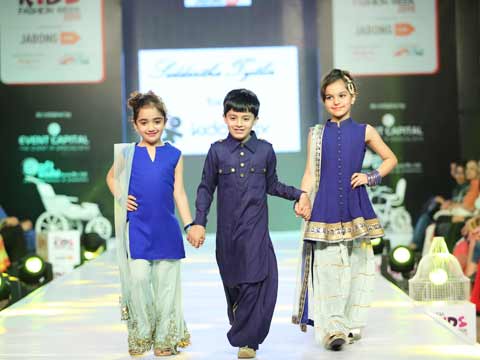 Every time eight years old Anaya has to go for a party, she prefers to dress up like a princess from her bedtime stories, with all the laces and drapes adorning her perfectly clinging outfit. Had it been few years ago, it would have been tough call for her parent, but now, with numerous brands venturing in kidswear segment, picking a perfect party dress is a cakewalk.

As per Global Industry Analysts, Inc. (GIA), a US based market research company, the global market for children’s wear is projected to reach US $ 156.8 billion by the year 2015. Driven by frequent needs to purchase new clothing, need for occasion specific apparels and growing fashion consciousness of kids these days, the kidswear segment has witnessed entry of the top-notch designers and the brands. Also, brands specifically catering to the tiny tots have captured a whooping portion in kids’ apparel industry, which earlier was dominated by unorganised players.

Once considered to be a complex business, the kidswear segment in India is gradually coming out on its own. Designers and luxury labels are venturing into this naïve space, creating miniature versions of their designs especially for kids. And with increase in disposable income, even parents are willing to fish out money for their tiny tots.

While global brands such as Armani Junior to Fendi, have found a dedicated customer base in India showing aspiration for luxury, the Indian labels such as Biba and Kirti Rathore have started looking at this segment as potential market.

It’s not that the luxury-savvy customers are confined to the metros, luxury is being welcomed in Tier II and III cities as well. And, luxury kidswear is no exception with almost 45 per cent of ultra-high net worth households living in these cities, as per the Kotak Top of the Pyramid Report, 2014.

Pricing – a pain or gain

Once thought off to be not worth big bucks, kids’ apparel industry is growing by leaps and bounds despite of pricing being a matter of concern. The advent of designer labels has changed the face of market It has been recent that designer Monisha Jaising launched a label called ‘MJ Kids’, marking a foray into the category. Even designer Jattinn Kochhar has been designing for kids including identical sets for the mothers and daughters and fathers and sons.

Jaipur based designer Kirti Rathore known for adorning the men in ethnic rajasthani outfit, made a foray into kids segment with the launch of her new collection at India Kids Fashion Week. Commenting on the bridging gap between demands and pricing in this segment, Rathore said, “Most of my collection is ethnic and royal looking. As far as pricing is concerned, we have tried to keep it within the affordable bracket, but when it comes to picking something for a major festival, parents don’t mind spending some 25,000 grand for their kids, when they themselves shop for fifty thousand.”

Asserting that pricing is a challenge particularly in kids’ segment, Medha Nanda of Nona said, “Despite of the improved spending capability of parents of today, there is always a feeling at the back of their mind of thinking twice before spending equally on dresses for their kids. The fact is that when they are buying for themselves, they know that they are going to wear it for long time, but with kids, they grow out of it immediately.”

Factors as rising income levels, trend towards nuclear families and parental desire to offer the best to their children, are likely to foster kidswear market growth. From simple comfortable garments to fashion, kids clothing has come a long way.

How VR is a third Dimension between online and offline?
2Min Read
Guest author
Share 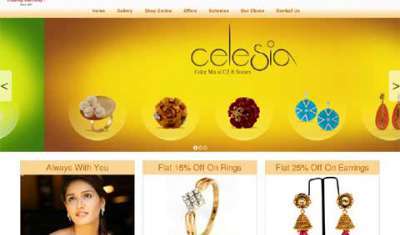 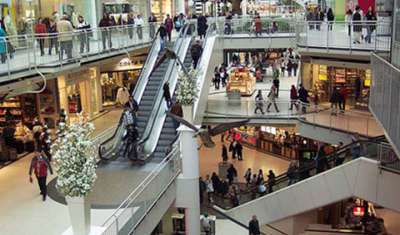 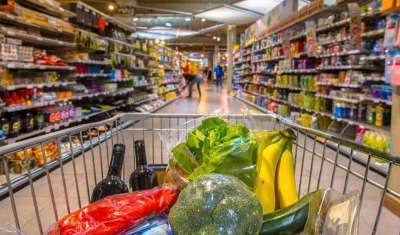