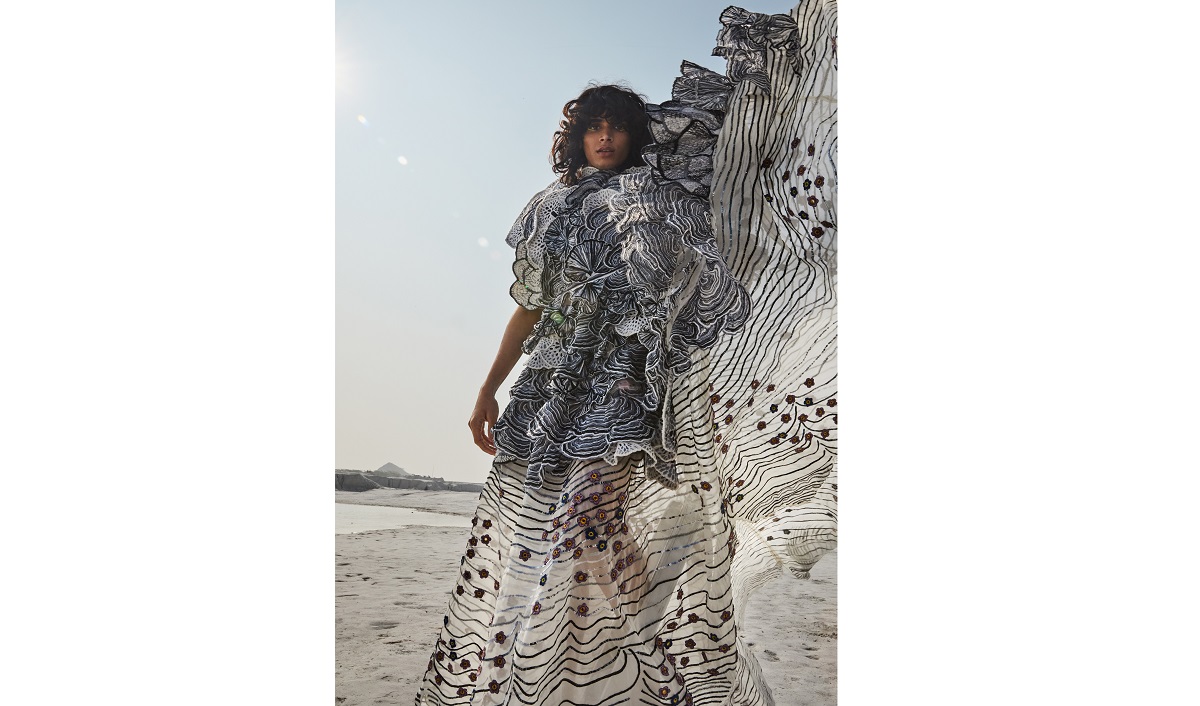 In its incomprehensible ways, nature knows how to sustain herself. When the last tree is felled, life will sprout from the cracks and blanket what is left behind. The starry night will conspire with crystal dew drops and concoct an array of bright hued mushrooms. Rings of magic will emerge. Entrapments of old souls, akin to a billion years ago, frilling in layers and ornamented with wildflowers—will be penchants of a new dawn.

Death will translate into life. Like a beautiful beginning veiled in a painful ending, weed, lichens & ‘the mushroom’—shall render old to new. Perhaps the growth circles of a tree will re-form themselves on the skin of a mushroom only to say, that the soul lives on. The utopian aftermath due to human deeds where life will refill the planet after we are gone.

‘The Dawn’ contemplates the state of environmental damage and imagines the world that shall live beyond the interference of the human species. It emerges from an intensified realisation during the lockdown that the humans may not have to save the planet, but themselves. The planet perhaps shall survive regardless and the human species may succumb to their weakness. Filmed in a pristine marble dump-yard situated in the state of Rajasthan in India, the collection represents a flush of life. A retrieval of colour to a world drained of its natural resources, abundance and animation through years of piling marble dust. 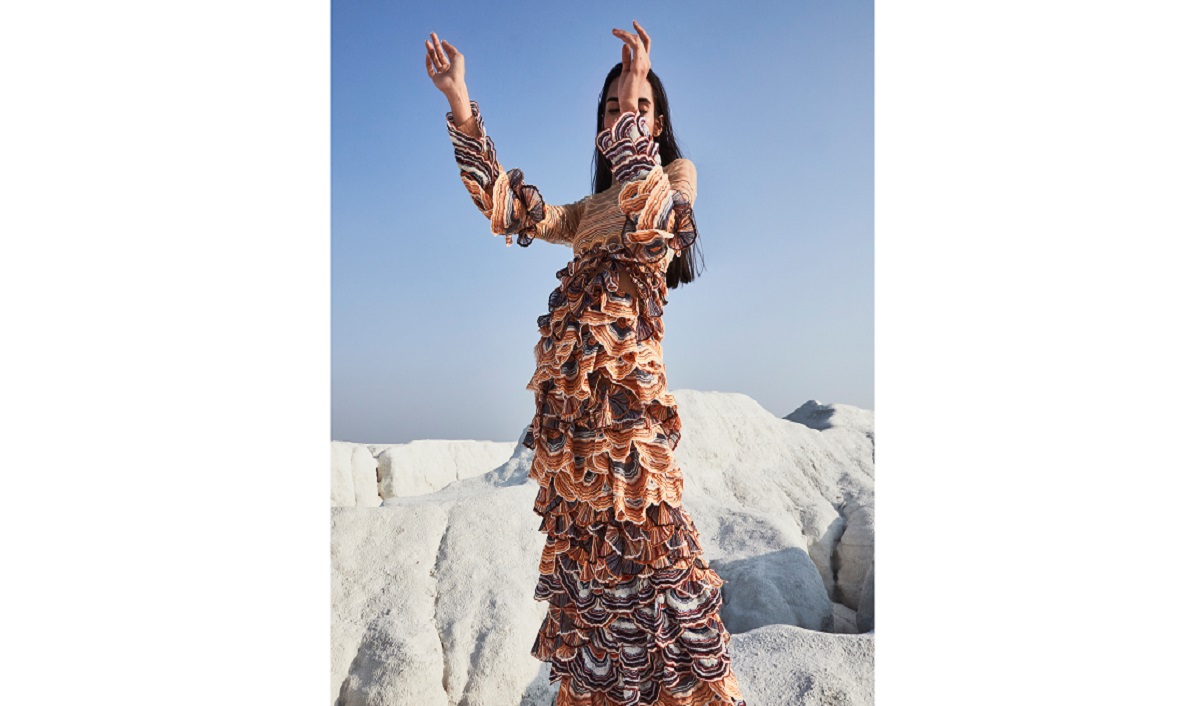 The models, as nature herself, wear exotic mushrooms separately hand tacked over the glimmering tree-bark-texture hand embroidered on tulle and silk organza that is further embellished with wildflowers. As says the botanist, Nicholas P. Money, ‘Mushrooms are masterpieces of natural engineering, the most wondrous inventions in evolutionary history.’ Each of the mushroom forms is individually engineered through a unique pattern making process assisted by novel hand embroidery techniques, in order to achieve a realistic fall and movement.

Shape shifting silhouettes constructed with meticulous placement of these forms aim to replicate life in convergence with human imagination. A coming together of hands to lay the quintessential craft of hand embroidery alongside design intervention and contemporary application of our core values of slow, ethical & sustainable couture. Garments that wish to propose to its viewer, a simple question—do we wish to continue witnessing the marvels of nature present to us on this planet? Because we may be required to dig within ourselves for wisdom and realise the change. 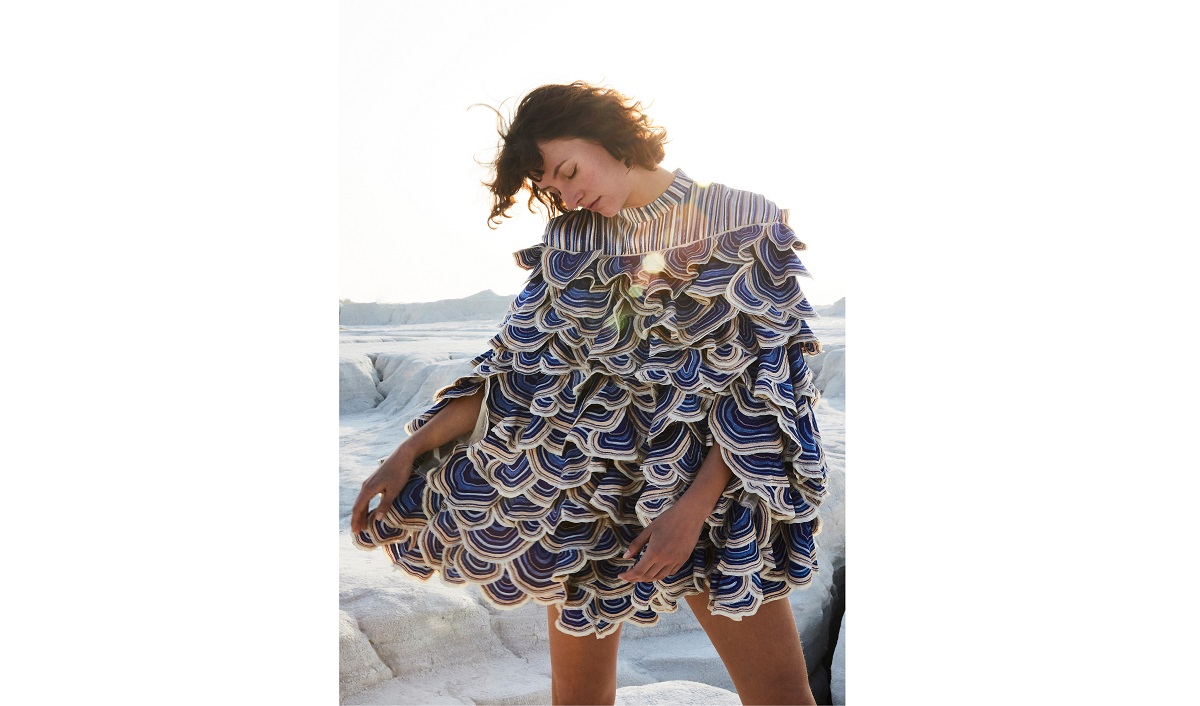 “What mushrooms have taught me about the meaning of life”

“Mushrooms are masterpieces of natural engineering. The overnight appearance of the fruit body is a pneumatic process, with the inflation of millions of preformed cells extending the stem, pushing earth aside, and unfolding the cap. Once exposed, the gills of a meadow mushroom shed an astonishing 30,000 spores per second, delivering billions of allergenic particles into the air every day. A minority of spores alights and germinates on fertile ground and some species are capable of spawning the largest and longest-lived organisms on the planet. Mushroom colonies burrow through soil and rotting wood. Some hook into the roots of forest trees and engage in mutually supportive symbioses; others are pathogens that decorate their food sources with hardened hooves and fleshy shelves. Mushrooms work with insects too, fed by and feeding leaf-cutter ants in the New World and termites in the Old World. Among the staggering diversity of mushroom-forming fungi we also find strange apparitions including gigantic puffballs, phallic eruptions with revolting aromas, and tiny “bird’s nests” whose spore-filled eggs are splashed out by raindrops. 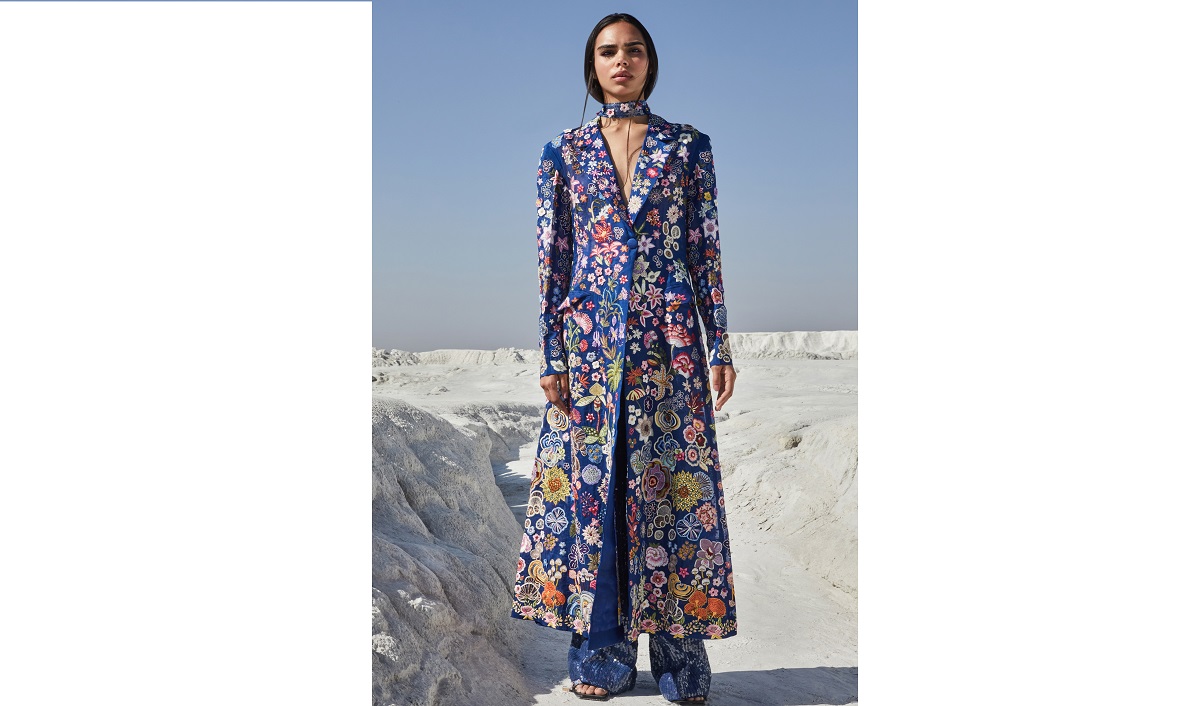 Mushrooms have been around for tens of millions of years and their activities are indispensable for the operation of the biosphere. Through their relationships with plants and animals, mushrooms are essential for forest and grassland ecology, climate control and atmospheric chemistry, water purification, and the maintenance of biodiversity. This first point, about the ecological significance of mushrooms, is obvious, yet the 16,000 described species of mushroom-forming fungi are members of the most poorly understood kingdom of life. The second point requires a dash of lateral thinking. Because humans evolved in ecosystems dependent upon mushrooms there would be no us without mushrooms. And no matter how superior we feel, humans remain dependent upon the continual activity of these fungi. The relationship isn’t reciprocal: without us there would definitely be mushrooms. Judged against the rest of life (and, so often, we do place ourselves against the rest of nature) humans can be considered as a recent and damaging afterthought.”