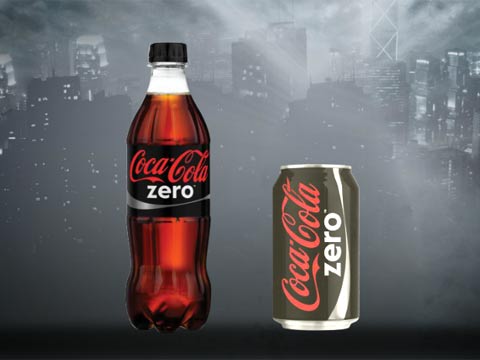 "As we move towards the halfway mark of the decade, it is important that we add new offerings to our portfolio even as we nurture the existing brands," Coca-Cola India and South West Asia President Venkatesh Kini told reporters here.

Coca-Cola Zero comes at a time when Coca-Cola classic has established itself and the new product therefore complements the company's sparkling portfolio, he added.

The company sells a variety of both carbonated and non- carbonated drinks in India, including Coca Cola, Thums Up, Sprite, Maaza and Minute Maid.

"Post October 5, Coca-Cola Zero will be available across the top 100 towns in India in more than 1.8 lakh outlets which includes traditional and modern trade," the company said.

Initially, the new product will be available in modern retail outlets, starting with Reliance Retail chain. Besides, it would be first made available to various partners like low cost carrier IndiGo, quick service restaurant chain Subway and INOX Leisure.

When asked the impact of the excise duty hike on the company, Kini said: "...Excise duty hike was a disappointment. We have not increased prices of Rs 10 glass bottles, but to cover up the cost, prices on some PET bottles have been increased by 4-10 per cent. The process has been on for 3-4 months".

He added that the company remains committed towards the $ 5 billion investment in India till 2020.

"We are happy to say that we are on track for that (investment)," he added.

When asked about the Varanasi bottling plant, Kini said: "We remain committed towards the state. We have 11 plants in Uttar Pradesh and we are working with the UP government to locate a new location for the bottling unit".

In 2012, the Atlanta-based beverages giant, along with its partners, had announced to more than double investments in India to $ 5 billion (about Rs 28,000 crore) by 2020. 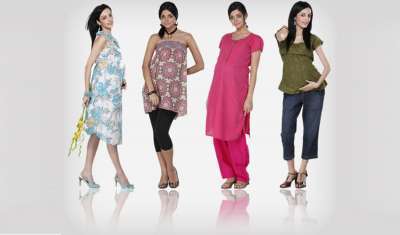 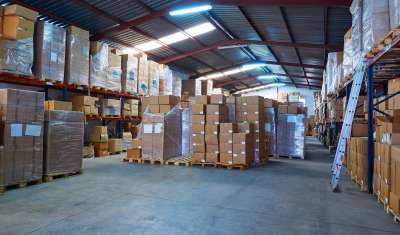 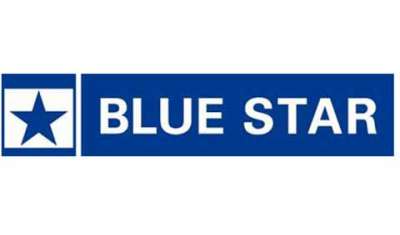 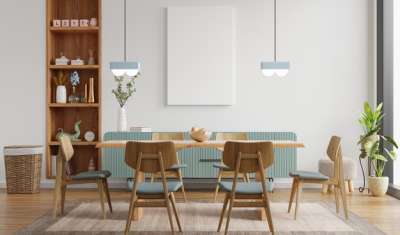