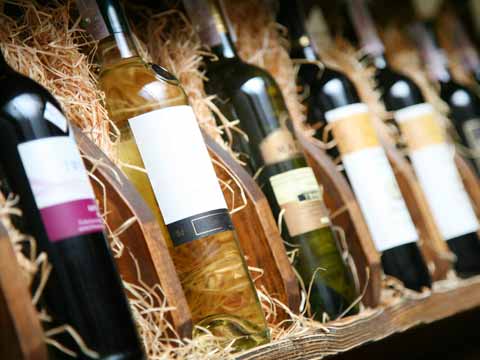 NEW DELHI: Glasgow-based spirit maker Edrington is aiming to have 10 per cent of the Indian scotch market in next three years.

"We are aiming to have 10 per cent of the scotch whiskey market in India. We are growing 10 per cent per annum," said Edrington Area Director India David M Pattison.

The company had sold 2.9 million cases of scotch whiskey here in 2013.

India would be the first destination outside Scotland, where Cutty Sark would be bottled.

It will be imported in bulk from Scotland and would be bottled at Kyndal's Goa facility.

"With Cutty Sark, we are expecting to enter into the whiskey market of the North India. Till now we were present in Southern states of Tamil Nadu, Kerala, Andhra Pradesh and Karnaraka," he said.