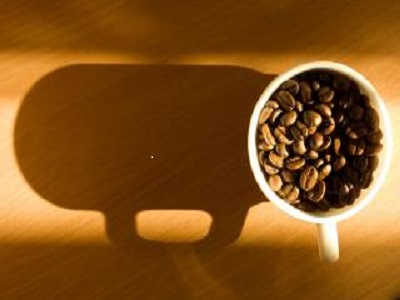 NEW DELHI: Government has taken measures to boost the production and export of plantation crops like tea, coffee, rubber and spices through the Plantation Commodity Boards which provide financial and technical assistance to the growers and the industry.

Finance Minister Arun Jaitley said the help is offered to the growers and the industry for planting, replanting, rejuvenation, quality upgradation, value addition and market promotion.

The Finance Minister said production and exports of tea during the last three years have grown while coffee production declined in 2013-14 due to adverse weather conditions such as rising temperatures coupled with unpredictable and erratic rainfall, but, coffee exports have shown increase.

Production of natural rubber declined during 2013-14 due to prolonged and excessive rainfall and consequent incidence of leaf diseases.
Natural rubber is not exported in large quantity as India's consumption of rubber is larger than domestic production. Export of spices has shown a steady increase despite a marginal decline in the total production compared with 2011-12, he said.