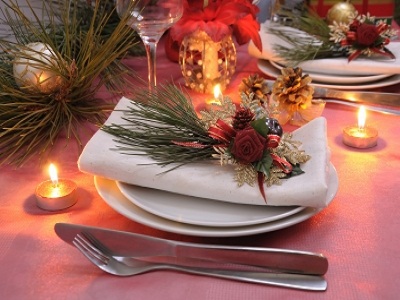 "Chileans can now browse through restaurant information in Spanish and English, read and write restaurant reviews, as well as build a personal network of trusted foodies," Zomato said in a statement.

It will also offer an exciting prospect for business owners to reach out to and engage with a highly targeted audience, it added.

"With its rich dining culture and high internet and smartphone penetration, Chile is a very promising market for us. We have earmarked USD 2 million (over Rs 12 crore) for our expansion in the country," Zomato founder and CEO Deepinder Goyal said.

Founded in 2008 by Deepinder Goyal and Pankaj Chaddah, Zomato has presence in 42 cities across 13 countries including India, the UK, South Africa, New Zealand, the Philippines, Portugal, Qatar, Turkey, Indonesia, Brazil and Sri Lanka.

Zomato plans to further expand its presence across APAC, Europe, and the Americas while continuing to strengthen operations in its existing markets.

."We have found our second South American home in Chile. We already have a sizeable team in place in Santiago, and are in the process of growing it further. There are plans to expand into other markets in the continent," Goyal said.

In its most recent round of funding, Zomato had raised USD 37 million from Sequoia Capital and Info Edge (India) Limited, tking its total funding to USD 53.5 million.Zomato currently employs over 700 people across its worldwide locations.