GST has impacted the market still overall market of small domestic appliances is growing at steady pace of 8% to 10%.

The volume and value sales of consumer appliances in India increased strongly in 2016. According to a recently published report by TechSci Research states that domestic appliances market in India is projected to grow at a CAGR of more than 25% during 2014-19. The demand for kitchen appliances in the country is expected to continue growing on account of expanding base of middle class and affluent consumers, increasing working population and improving consumer lifestyle. In fact, demonetization and introduction of Goods Service Tax (GST) has not affected the market much. Speaking on same, Jitendra Chauhan, CEO, INALSA Home Appliances states, “GST has impacted the market; still overall market is growing at steady pace of 8% to 10%. In fact, we had to do the price hike of our 5% products through rest was remained untouched.”

The share of general trade (GT) is biggest in small domestic appliances distribution. However, with growing share of modern trade and increasing penetration of e-commerce the share of GT is reducing substantially. Speaking on same, Chauhan said, “. Until few years back the share of general used to be 80% and it has been reduced to 60%.” Moreover, teleshopping channels are yet another channel which also contributes a sustainable share in terms of distribution of domestic items. However, this channel has its own restrictions. The biggest deterrent with teleshopping channel is, it does not allow showcasing the entire range that is one of the reasons e-commerce is gaining popularity in this segment.

This is the category where probability of counterfeit products is highest because there is no legal body to take legal action or patent the designs. “Even if you create some kind of product differentiation it gets copied very easily. We had faced this issue in past when one of our importers copied our product and we had to suffer loss,” informed, Chauhan.

Average life of domestic appliances falls anywhere between three to six years since it is not technology driven segment. However, all leading companies launch new products between the gap of two to three years. Typically, a normal distributor working in this segment generates the ROI between 20% - 40% though there are many factors involved. “It solely depends upon the brand, and how many rotations somebody generates from inventory considering overall turnover. Different brands have different positioning and each market has a different matrices. For example, if a distributor is working in North India, he can expect the ROI anywhere between 30% to 40%. Whereas, if you go to West or certain part of South, in such markets the distributor might have to sacrifice on ROI side due to market scenario and low turnover. So, it all depends upon the particular market and brand positioning in certain market," he said. 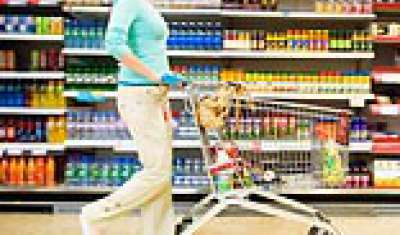 How these Hygiene Start-ups are Making Periods Less Boring? 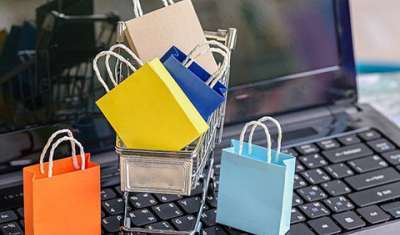 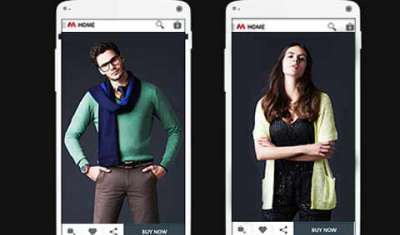