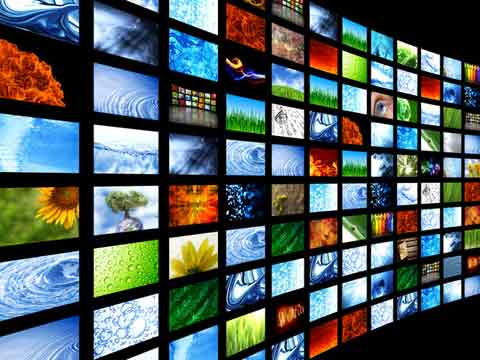 VADODARA: Mexico-based cinema multiplex chain Cinepolis, which runs 96 screens in India, plans to invest around Rs 1,000 crore to have 400 screens in the country by 2017, a top company official said.

"We're the first international multiplex chain to begin operations in Vadodara city. We already operate 18 cinema screens in Gujarat, which is the highest in any state. This is a key territory in our overall growth plans to reach our 400 screens target by 2017," Cinepolis India Managing Director Javier Sotomayor told reporters here.

The company launched its six-screen multiplex at Inorbit Mall on the Alembic-Gorva Road.

He said that today's multiplex launch coincided with the 43rd anniversary of Cinepolis which was founded on September 30, 1971. Since then it has run multiplex screens in 11 countries including Mexico, the US and others.

In India, Cinepolis ranks fourth among Indian competitors in terms of number of screens.

"We do not see any difficulty in reaching our target of 400 screens across India despite a slowdown in the real estate business due to which construction of malls have got delayed," Sotomayor said, adding that Cinepolis is a debt-free company, which does not intend to enter the capital market in India.

Cinepolis India's Director (Expansion) Ashish Shukla said that the plans to open another 41 screens before the end of the year and cross the 100-screen mark, including three megaplexes.