Boom in Internet Use Prepares Indian Startups to go Public 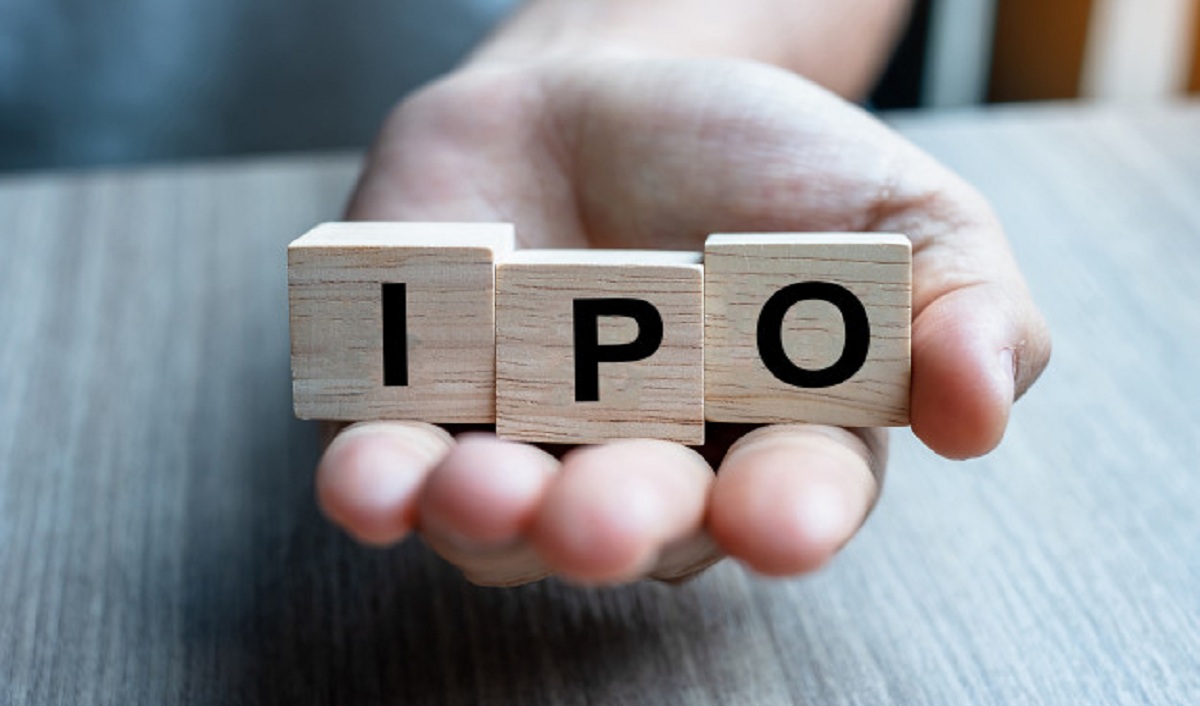 Over the last 10 years, the Internet usage in India has grown at a compound annual growth rate (CAGR) of 30 percent, resulting in 13 times growth of the sector and preparing notable startups in the areas of e-tailing, online grocery and others to launch their IPOs in the near future.

The rapid growth in the consumer Internet market has led to higher foreign investments, increased employment opportunities and improved standards of living for people.

"The e-tailing, online grocery, foodtech, edtech and ehealth sectors are expected to witness a definite increase in consumer spending this year. With Covid-19 expediting digital trends, the adoption of these online services has grown significantly, and platforms have seen a huge spike in their user-base," said Mrigank Gutgutia, Consumer Internet Expert at Market Research Firm RedSeer.

"This is adding on to their stability and making them set for IPOs. A number of notable start-ups are planning to go public in the near future," Gutgutia added.

As new consumer habits are shaped by Covid, the user-base of the Indian consumer internet sector has grown rapidly.

Furthermore, as consumers get accustomed to the greater convenience offered by online platforms, they are also increasing their wallet share.

This, in turn, has accelerated growth for the consumer Internet sector which is now expected to grow 4 times over the next 4-5 years, the report mentioned.

As the e-commerce battle intensifies in India, with Reliance Retail's JioMart being the latest major entrant with a massive potential to disrupt the space, the market size is estimated to grow eight times in the next five years in the country.

As companies from Reliance to BigBasket put their top dollar in serving daily grocery at your doorsteps, online grocery is going to be the next battleground for growth, expanding to over $18 billion by 2024.

The e-grocery market has grown 60 percent from the calendar year 2020 and is expected to grow 41-49 percent by the first half of CY21, according to RedSeer.

As per the estimates, more than 50 percent of the $570 billion grocery retail space in India is addressable by e-grocery platforms.