Artificial intelligence has come a long way since its inception in the early twenty-first century, with areas such as data science, machine learning, robotics, and business intelligence reshaping the digital landscape. 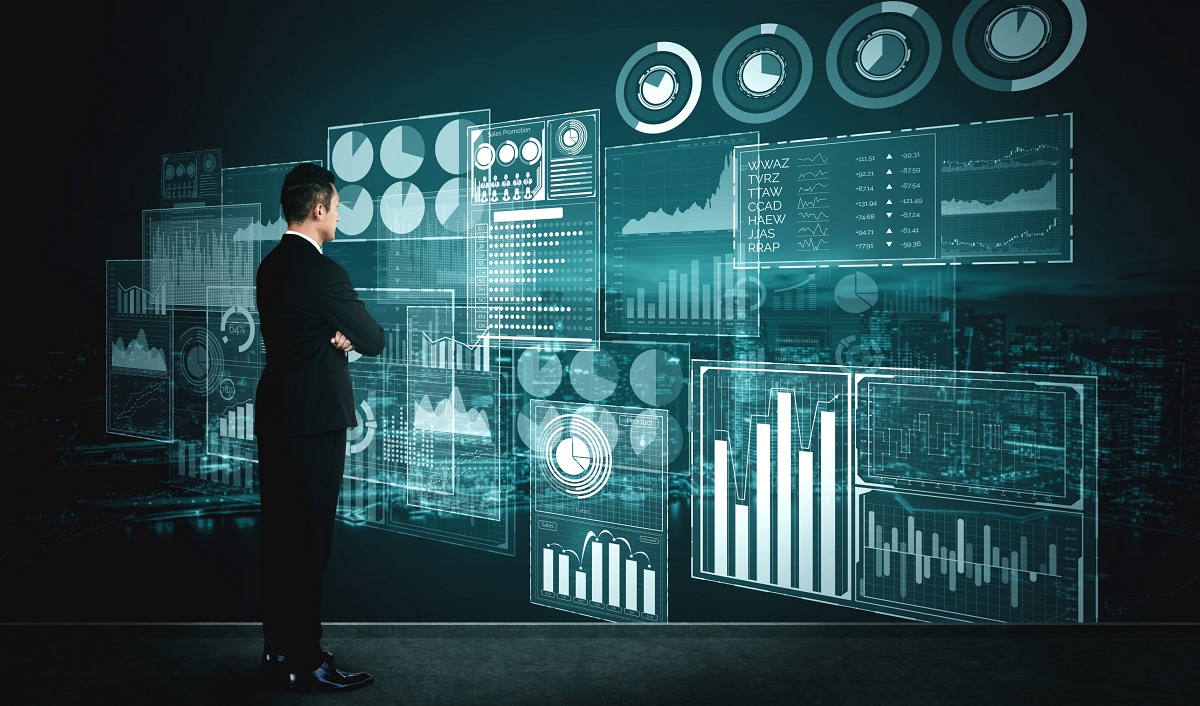 As technology continues to take center stage as a vital differentiator for businesses, new tech trends for 2022 are beginning to emerge. The majority of these patterns are a reflection of the changing environment. As a result of a series of worldwide lockdowns, a universe of possibilities has opened up around virtual experiences and digital interactions. The growing urgency surrounding human and natural resource scarcity has prompted the creation of technologies that are efficient and long-lasting. These emerging trends are part of a larger shift in the web's focus toward Web 3.0.

BAAS (Blockchain as a Service)

Blockchain as a Service is a new blockchain trend that numerous corporations and businesses have already embraced. BaaS is a cloud-based service that allows clients to collaborate on digital products using blockchain. Smart contracts, decentralized applications (Dapps), and other services that don't require the entire blockchain infrastructure to work are examples of digital products. Many companies are developing blockchains and providing a BaaS service, which will have an impact on the future of blockchain applications.

Artificial intelligence (AI) is one of the most significant Web 3.0 advancements of our generation. AI is becoming a more powerful and common technique across all industries with each passing year. It is intimately linked to human intelligence. Artificial intelligence can generate new products on the market without having to deal with a slew of issues. It uses a range of approaches, such as pattern learning and AI technologies, as well as data, to connect individuals and utilize their knowledge to generate new material, such as images, video, text, or new code-derived items.

In its conventional form, blockchain is an exceedingly expensive medium for storing large amounts of data. The one-megabyte size restriction per block on the Bitcoin blockchain, for example, makes storing large files or documents prohibitively expensive. Data is saved on a decentralized storage medium, and hashes of the data are linked to blockchain blocks or used within the blockchain smart contract code to overcome this issue.

Decentralized AI apps and algorithms may be constructed with access to an identical vision of a secure, trusted, and shared platform of data by combining AI and blockchain technologies. This type of platform is important for retaining a trustworthy record of all AI algorithm recordings made before, during, and after the learning and decision-making process.

READ MORE: Leading with Artificial Intelligence and the Internet of Things in the Business Age

Decentralized artificial intelligence is a concept that allows processor independence while avoiding the disadvantages of sharing aggregate knowledge. It enables the user to independently process data across a number of computing devices or equipment. As a result, different discoveries can be obtained, and the data can then be analyzed to generate new answers to problems that a centralized AI system would be unable to solve. Enterprises, research, and the general public all stand to benefit greatly from decentralized AI. Overall, it will enable devices to solve problems using real-world challenges, reasoning, and trial-and-error, all while recording the results.

Technology has changed the way we live, work, learn, study, communicate, transport, and even think over the last two decades. Computers are getting quicker, more portable, and more powerful than ever before as a result of modern trends. Artificial intelligence has also become more mainstream as a result of the expansion of the internet. While digitalization has made life easier for humans, it has also made it more difficult to regulate technology.

Many of the difficulties associated with AI and Blockchain can be solved by merging the two technical ecosystems. When AI and blockchain are integrated, they can create a secure, immutable, and decentralized system. This strategy has resulted in significant advancements in data and information security in a variety of areas, including medical, personal, banking, and others. The intersection of artificial intelligence and blockchain technology, on the other hand, is largely uncharted ground.

Despite the fact that the integration of the two technologies has garnered a lot of academic attention, there aren't many projects devoted to this groundbreaking combination.

According to a report by MarketWatch, the Asia Pacific blockchain artificial intelligence market will grow at a 31.1 percent annual rate. This will help the segment reach a total addressable market cap of $3,650.0 million, owing to the increasing development of AI-based blockchain technologies, the advancement of cryptocurrency, and growing investments in blockchain AI projects. 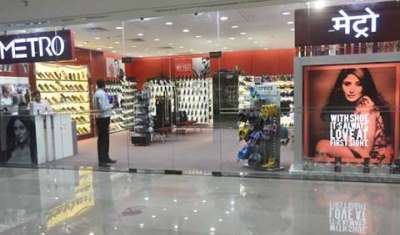 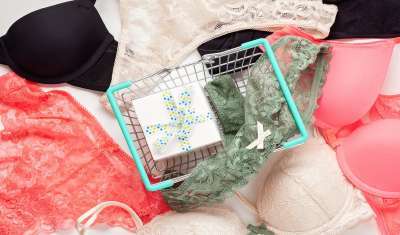