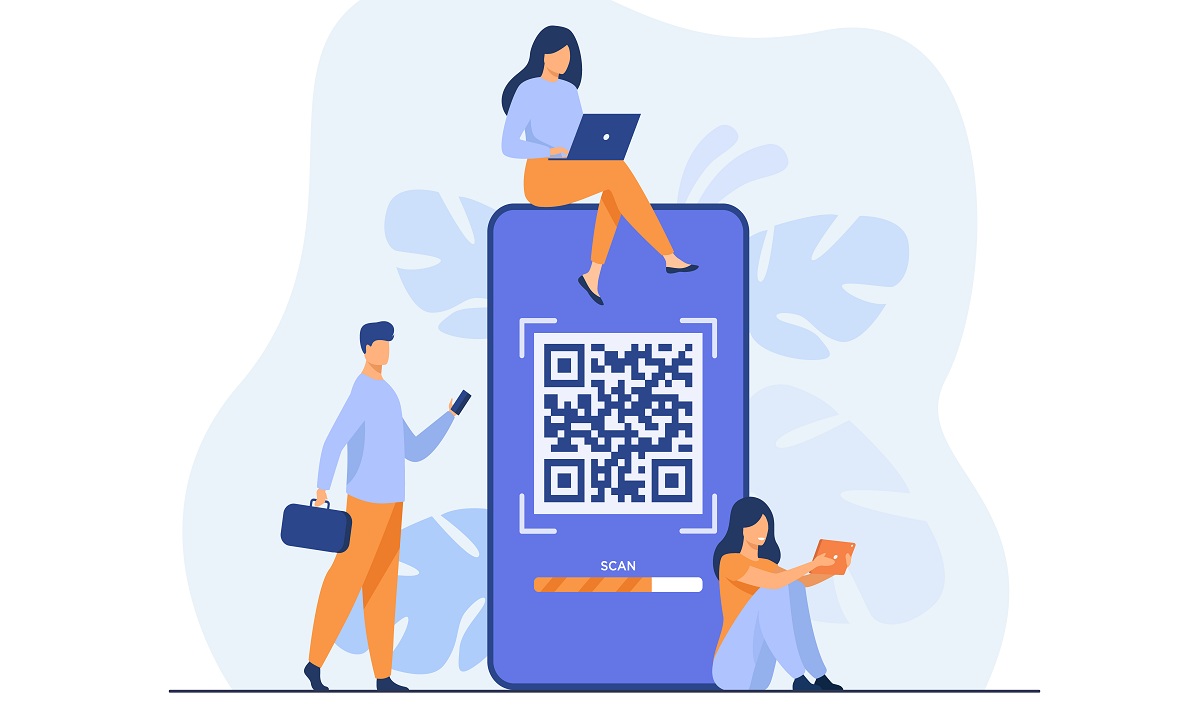 Financial inclusion in India depends on the widespread adoption of digital financial services, often known as DFS. The adoption of DFS in rural regions is hindered by digital illiteracy, which has a direct influence on the acceptance of digital products. Despite the efforts of the government to develop an integrated digital infrastructure, the adoption of DFS in rural areas is hindered. People who have a low level of digital proficiency are discouraged from utilizing e-banking services because they do not trust technology, they are unable to operate smartphones, and their network connectivity is inadequate. As a direct consequence of this, cash continues to be the most popular method of payment in rural areas of India.

Customers in rural areas need not just to have access to digital technology in order to be included in the financial system; rather, it is more important that they have a simple way to conduct business through the internet or on their mobile devices. The lack of financial goods and services that are geared toward the general population in rural areas continues to be a barrier to digital financial inclusion. The products that a company sells need to be created in such a way that they are simple to both comprehend and use. Language is yet another important consideration. Banks and fintech companies are required to incorporate local languages into their products in order to ensure that customers have an easy time using those solutions. What steps might be taken, then, to increase the use of digitized financial products in India's rural areas?

Making the transition from physical to digital modes of a transaction can be a challenging endeavor, especially for people who rely significantly on physical forms of transaction. In this context, financial institutions and fintech companies have a responsibility to reach out to people in this category and instruct them on how to make use of digital financial services. One method for accomplishing this goal is to make use of business or banking correspondents. These individuals are in a position to, by way of local community centers or kendras, explain the numerous advantages associated with digital payments and other types of transactions. These agents have received the training necessary to carry out digital banking services such as creating new accounts, providing cash-in and cash-out services, and processing peer-to-peer payments. They also have the potential to play a significant part in raising awareness among the citizens of the towns and villages regarding innovative products and solutions.

In recent years, there has been a rise in the popularity of e-commerce among consumers in rural areas. Banks and other private businesses are putting together a network of rural business owners in order to provide a one-stop-shop for the monetary requirements of rural clients and to assist those clients in shopping online using digital platforms that have built-in digital payment methods. In order to further the goal of financial inclusion in India's semi-urban and rural populations, a number of non-governmental organizations (NGOs) and educational establishments have stepped up to the plate to educate people about digital money.

Streamlining the Available Products and Services

Hyper-localization and addressing the pain points of migrating from cash-based transaction mode to digitized services might be the driving forces behind the widespread adoption of digital payment platforms and mobile apps in rural India. This is especially true in India's smaller cities. Options available in multiple languages will also contribute to the development of a more inclusive model. Both public and commercial institutions have the ability to support local innovators who have a better understanding of regional demands and to engage with these innovators on the development of goods that are tailored to meet those wants. For instance, the inability to gather the necessary paperwork has proven to be the most significant barrier in weaning customers from remote areas away from traditional banking services. On the other hand, the Aadhaar-enabled Payment System (AePS) was able to assist in solving this problem. At the AePS kendras, rural residents are now able to carry out fundamental tasks such as depositing and withdrawing money by utilizing their biometric identification and Aadhaar cards.

Instead of simply selling complex urban-centric products to rural segments, banks and fintech firms will need to develop new product lines and align their policies with the financial needs of rural areas. This is in contrast to the current practice of banks and fintech selling urban-centric products to rural areas. Instead, straightforward financial services like remittances for migratory workers, credit facilities with low-interest rates, and small-ticket loans can assist in bringing those without bank accounts into the official banking system. Lastly, the success of digital financial inclusion is contingent not only on maintaining consumers in rural areas but also on safeguarding their means of subsistence. This means that product innovation and simplicity are of equal importance.

The Urgency of the Situation

Recent events brought to light the need for digital financial services in rural households. This includes low-income farmers, daily wage workers, and small businesses. It has also encouraged these types of people to adopt digital payment methods in their day-to-day lives. This would not only throw open the doors to an entirely new world for them, but it will also make them eligible for a plethora of benefits through the many financial inclusion programs that the government offers. After all, the success of digital financial services will be contingent on the transition of the cash-driven economy of rural India into an economy that relies less on cash and more on digital payment methods.

The Prime Minister's Digital India program was a well-liked government effort that quickly became a household brand due to its success in accelerating the use of digital payment methods. The campaign was launched on July 1, 2015, and it brought new measures to ensure that all individuals, especially those living in rural areas of India, had access to high-speed internet and could use it to digitally access all of the government's services. In addition, the country showed its approval of the Bharat Net Project. Increasing access to internet services, electronic banking, electronic government, and online education in India's rural areas is one of the primary goals of this initiative, which is being spearheaded by the Indian government. The proposal planned to connect every 250,000 Indian Gram Panchayats and provided a connectivity speed of 100 Mbps in order to accomplish this goal. In addition, programs such as the Pradhan Mantri Jan Dhan Yojana (PMJDY), Direct Benefit Transfer (DBT), Atal Pension Yojana, and RuPay cards were among the other initiatives that helped spread digital literacy and empower citizens in rural and underserved areas of the country.

Given the size of the market that exists in rural areas, a variety of fintech start-ups as well as large organizations have made significant contributions to the acceleration of the digital revolution. This is especially true in rural areas. One of the distinctive qualities of digital payment systems is that they can access locations that are inaccessible to even traditional financial institutions, such as banks. Despite this, the digitalization effort has a ways to go before reaching its full potential. Its mission is to promote digital transactions that are hassle-free and simple in outlying regions of the country, with the belief that this will be to everyone's and every business's advantage. One of the most important measures of economic progress is the spread of digital platforms into the rural parts of the country. Without this development, the economic expansion would have been stunted by the covid surge and prohibitions. According to a report by McKinsey, the rural population in India is expected to account for 63% of the country's overall market share by the year 2025, despite the rapid pace at which urbanization is occurring there. Rural India is quickly becoming more familiar with the use of digital modes of payment now that mobile phones and the internet are becoming available in all parts of the country.

The economic independence of both men and women, which in turn contributed to an increase in the country's Gross Domestic Product, was one of the rippling effects of this event (GDP). In spite of the fact that cash is still widely used, the economy of India is making slow but steady progress toward becoming cashless and paperless. It is thanks to the years of groundwork and initiatives that were sponsored by the Government of India and several fintech companies in India that this has been possible. Today, there is a wide variety of online bill payment systems that are geared toward customers in rural areas of India. As a result, India will soon be able to close the current digital gap and capitalize on the market that has not yet been thoroughly investigated as digital empowerment continues to expand both in scope and depth.