How SuprDaily Uses WhatsApp to Deliver Daily Essentials to 70,000 Customers 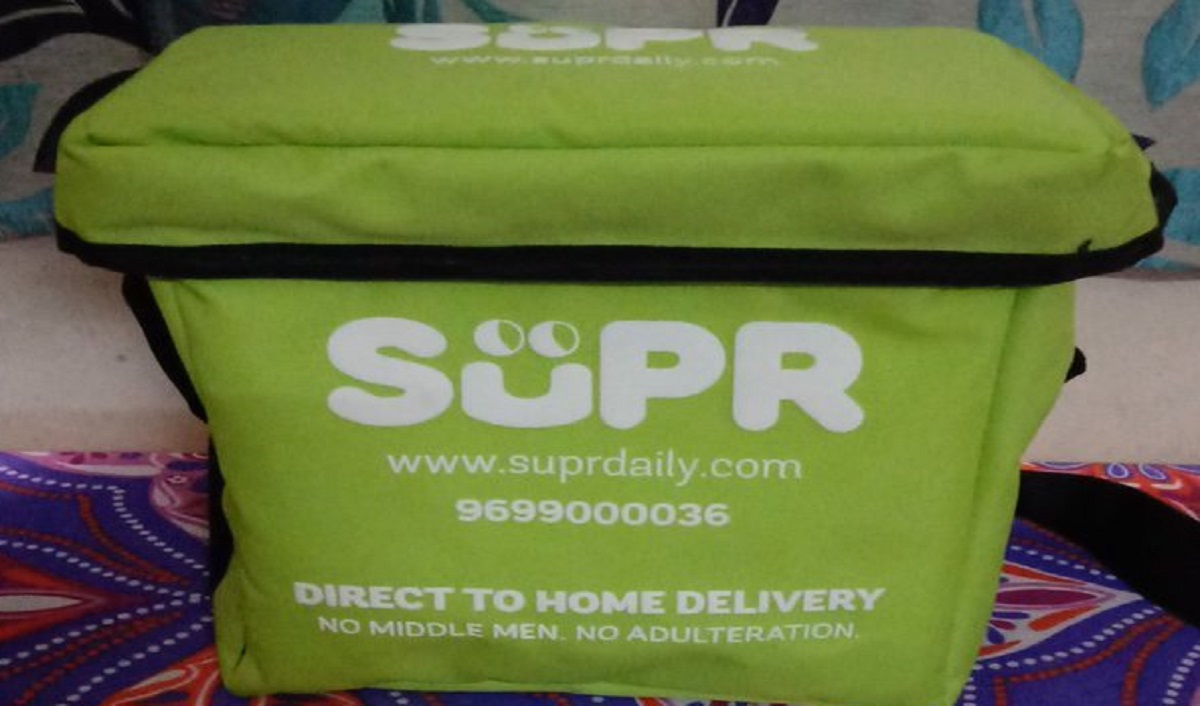 SuprDaily is a subscription-based delivery company for milk, daily essentials like bread and eggs, and groceries. It helps people to manage their grocery needs easily from their smartphones. Founded in 2015, the brand has grown rapidly to serve thousands of users. SuprDaily has since been acquired by Swiggy, India’s largest food delivery service provider, and operates in 6 cities.

“In subscription services, once a customer is lost there is almost no hope of return. This places a huge responsibility on customer service.”

As the user base and demand for SuprDaily’s service grew 10x from a modest 5000 - 7000 deliveries daily, it became more and more impractical to support customers without a robust system in place. Initially, customers could reach out to support via WhatsApp and a helpline number. While some customers also reached out on social media, the volumes weren’t comparable to the two main channels.

SuprDaily used WhatsApp Business, WhatsApp's free app to manage their customer conversations. While WhatsApp Business' interface allowed them to send and receive messages on WhatsApp, its capabilities were far limited and only fit the purpose for low chat volumes. It was limited to single-agent usage, thereby making it impossible to manage the volume of chats they were receiving - 500-600 a day at the time.

“A year ago, we were 6-8 percent of what we are right now in terms of scale. We realized pretty quickly that we were growing out of WhatsApp Business and needed a platform vendor to sustain volume and set us up for scale,” explained Varun, who heads the customer service team at SuprDaily.

A significant portion of the user base, made up of house helps and non-millennial family members who would be in charge of procuring daily necessities for the household were more comfortable with WhatsApp, than in-app chat. Hence, they decided to retain the channel. 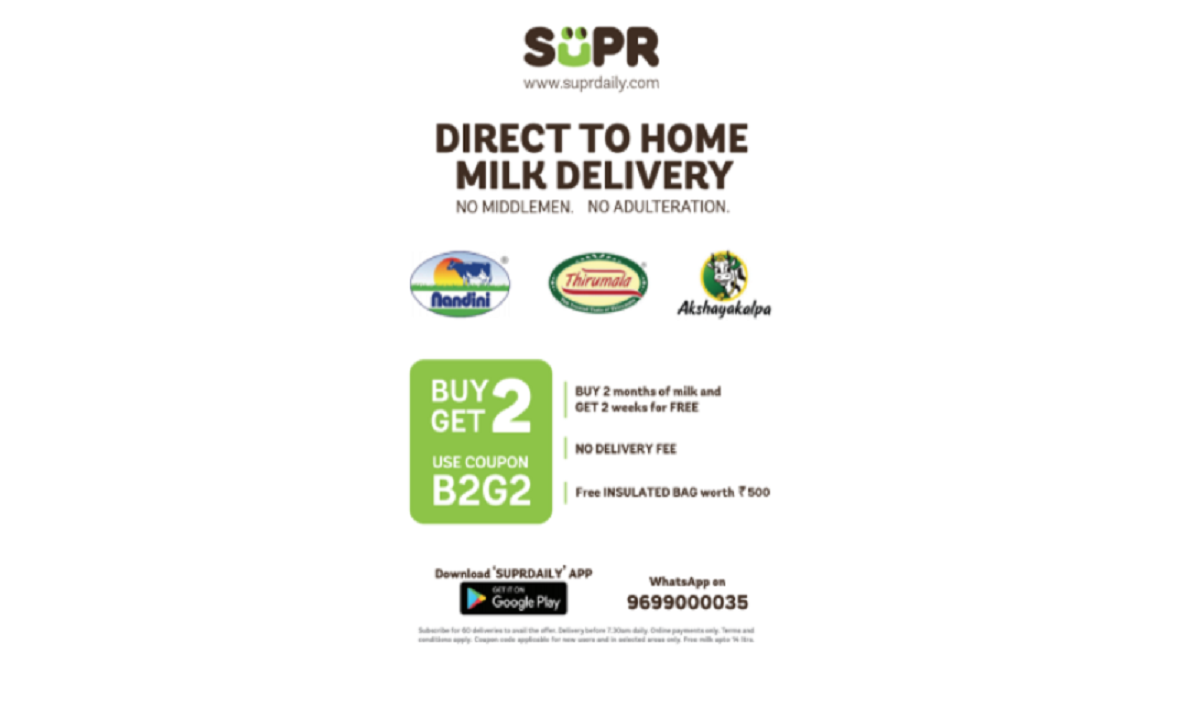 SuprDaily was introduced to Freshchat by Swiggy, their parent organization who were Freshchat power users themselves. Freshchat was one of the first chat providers on the market to offer a robust WhatsApp integration, which was at the center of SuprDaily’s evaluation requisites.

During this phase, they did an on-premise inspection of Freshchat from the Swiggy support floor. The real-time dashboards on the big screen monitors caught their attention immediately. To be able to monitor chat loads, individual agent and team metrics like response times and CSAT on real-time dashboards was an exciting proposition. This was a major step up from the rudimentary WhatsApp Business interface they were used to previously. This coupled with ease-of-use, modern UI and Swiggy’s backing for Freshchat’s uptime and reliability made it an easy decision.

SuprDaily’s support team has rapidly scaled from using a single agent WhatsApp interface to a 50+ agent team on Freshchat, managing a major chunk of the overall support volume across channels. The ability to balance chat load for agents by assigning based on skill-level and current chat load with IntelliAssign has made this transition efficient.

With Freshchat’s SmartPlug feature, agents now have context on every customer conversation. SuprDaily configured a SmartPlug that pulls in important customer information like subscription status, profile, etc, into the Freshchat portal for easy agent access. 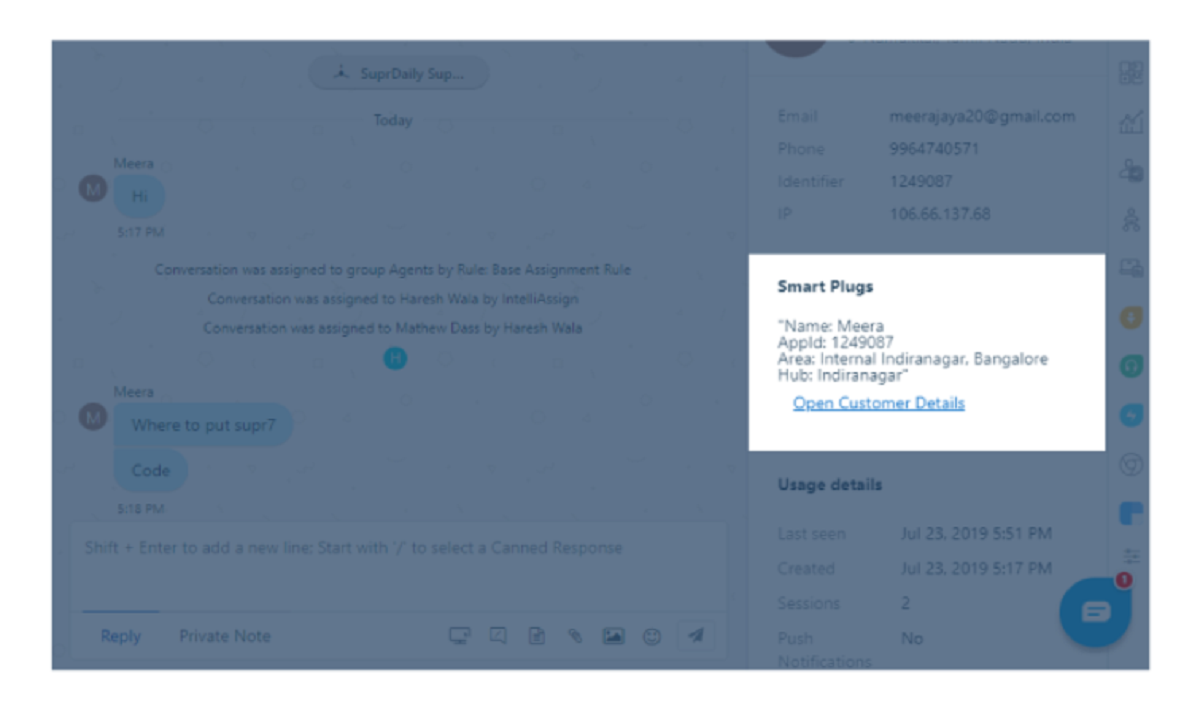 In addition to this, Varun added, “Agents are able to concurrently handle multiple customers at the same time as opposed to our traditional phone channel. Even if the complaint resolution rates may be marginally better for phones, the fact that we have scaled so much with chat makes it very exciting for us. The operating costs have naturally come down too.”