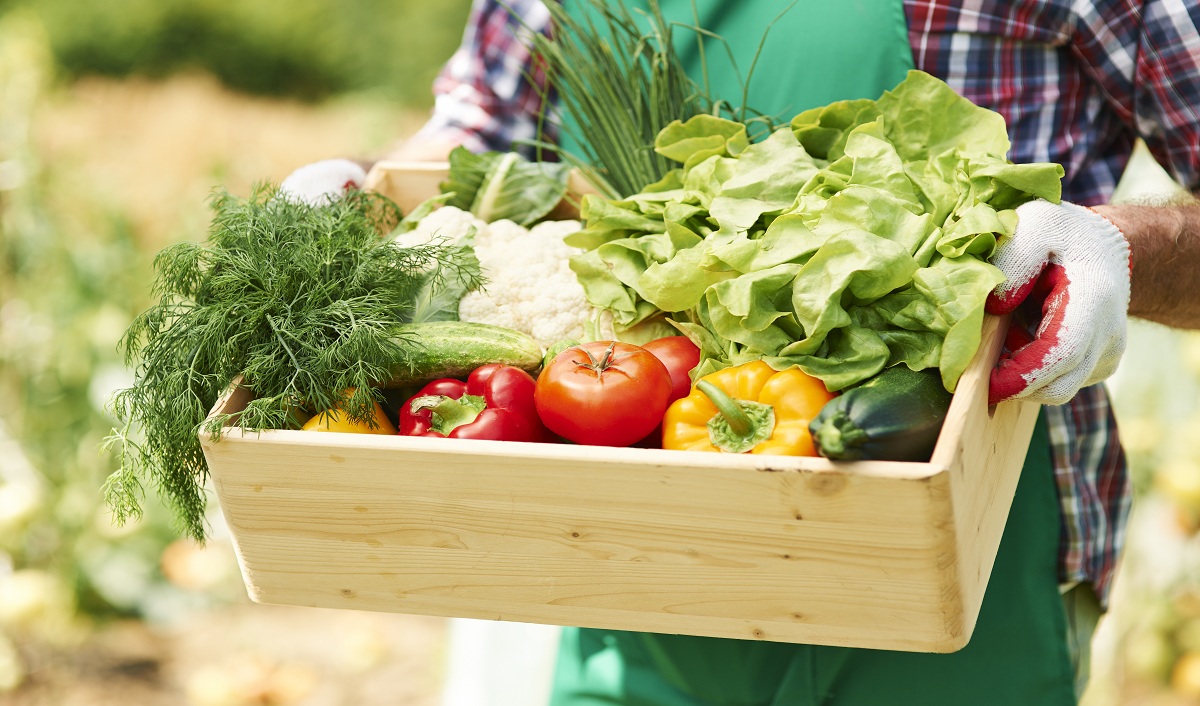 As the unprecedented COVID-19 pandemic had an enormous impact on people’s everyday lives, consumers have intensified their search for healthy and clean food. As a consequence, organic food has become the most preferred choice for people and this had a dramatic impact on the organic sector.

Taking into account the favorable government policies that are supporting organic farming coupled with rising land area under organic cultivation, the organic food market in India is expected to grow over 23 percent by 2023.

Manarcadu Social Service Society (MASS), a collective of more than 5,000 organic farmers across Kerala says that the Indian Organic market is expected to cross Rs 2,000 crore in 2021.

This swift demand has been attributed to the outbreak of the Coronavirus pandemic and the consequent lockdown.

This health crisis has highlighted the concept of healthy living and never before have people focused more on natural food choices. This trend has prompted an increase in the demand for fitness programs, health supplements, and organic food. Although conventionally produced foods still hold the lion’s share of the market, the trend is steadily changing to accommodate more organic products. This pandemic has made the new-age consumers even more conscious of what they consume.

People are increasingly becoming conscious and realizing the significance of chemical-free and organic nutrition to improve immunity and build better well-being. This pandemic has affected the consumer behavior patterns in favor of organic produce, to the extent that it may become an embedded part of people’s buying habits.

People who have been relying on the conventional physical retail stores are now switching to the digital mode for its ease and safety of shopping; in fact, digitalization has helped to amplify customer interest in certain products, even in such tough times.

Moreover, innovations like the rapid use of precision data, smart farming, artificial intelligence, and machine learning have changed the methods of farming. An independent marketplace ensures that farmers/ local vendors become an active part of the ecosystem by eliminating the middlemen and this can aid in sourcing ethical products which can further strengthen the sequence of fair-trade practices.

Better technology use has helped in connecting the producers directly with the buyers to ensure community benefits. Digitalization has also familiarized millions with the ease of online shopping. During the lockdown, people only bought these things online and this has given an additional boost to organic foods on the e-commerce platform.

Organic Farming in India: Looking Ahead

India has the largest number of organic farmers and it holds the ninth position in terms of area under organic farming. In 2015, the export and domestic market of the organic industry in India expanded by 30 percent and 40 percent respectively. Organic farming has seen a drastic overall development in almost every crop type due to an increase in awareness of food security and environmental safety. Health-conscious consumers today will support the growth of the organic agricultural sector in many ways.

As per WHO, the total global organic food market presently is around $37 billion. According to the International Fund for Agriculture and Development (IFAD), India is home to more than 15,000 certified organic farms.

He further adds that the Government has now realized the scope of organic farming and there are plans to increase the organic area by 100 percent within the next 5 years. This would make the total organic agricultural farmland 4 percent.

It is a good sign that the Government has accepted zero-budget farming as mainstream and is keen to distance itself from pesticide usage.