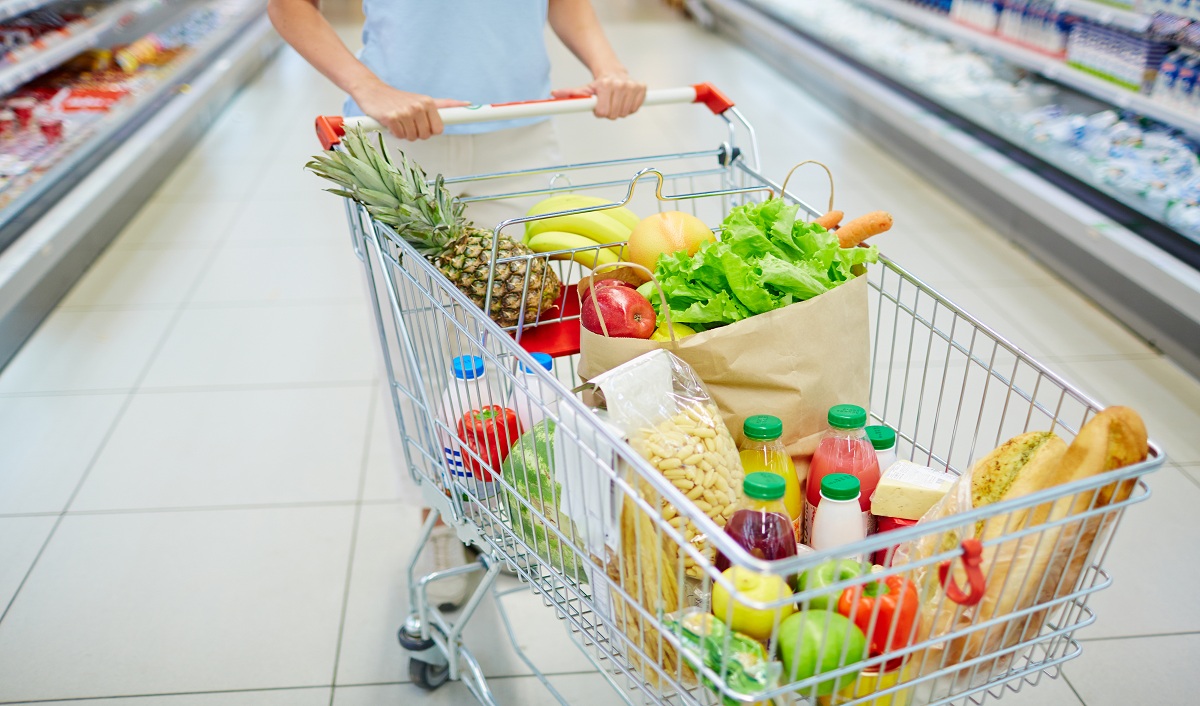 The digitization wave has been a one-size-fits-all approach so far. The question is, does it really work in a fragmented market like India.

Most of us are aware that Indian grocery retail is an enormous market of $400 billion. We also know that there are over 15 million merchants, including micro, small, and medium. But, very few of us know that these merchants belong to different segments, making this space fragmented. We can categorize merchants by store format, store size, product assortment, end consumers, financial capability, and digital affinity.

Great things have happened in the last decade. But it is still a far cry from automation. The real reason why the Indian grocery space remains unorganized is fragmentation. The digitization wave has been a one-size-fits-all approach so far. We must understand and appreciate that different segments have different expectations from technology—also, their willingness to pay for technology changes as per their digital affinity.

This article talks about an untapped $25 billion market of mid-sized stores. This segment has been overlooked amidst Kirana digitization as it is sandwiched between the two- large-format modern retail chains and small format Kirana stores.

These stores are very distinct from Kirana. They are of walk-in format, they give printed bills to customers, they keep three times the product assortment than a Kirana. Most importantly, they have a high digital affinity as they look for end-to-end automation. There are incomplete tech solutions in the market for different touchpoints like sales, operations, and supply. And despite being an early adopter of technology, this segment struggles with day-to-day operational hassles. The reason is the lack of an integrated solution that seamlessly connects all the touchpoints.

This article focuses on two approaches: custom-made tech for complete automation and low-tech for limited touchpoints. Over a million Kirana stores benefit from the latter approach as it eases their operations to some extent. However, mid-sized stores prefer complete automation over DIY tools for limited touchpoints. End-to-end automation of buying, operations, and selling help mid-sized stores punch above their weight.

Typically, a merchant uses multiple B2B ordering apps and is not loyal to any app in particular. He spends hours comparing prices across apps and still orders 90 percent of his supplies from offline general trade distributors. Also, he manually and inefficiently makes the order using a register that he maintains for depleting stocks. Moreover, he has to match the minimum order quantity for each item which impacts his working capital.

An excellent way would be to get data-driven stocks automatically with a high turnover ratio. This way, the merchant saves 4-5 hours daily and can focus on the upkeep of the store. Also, freeing up their bandwidth opens up new income avenues for merchants.

Kirana stores are not fond of billing as a process. Mobile-based smart POS entered the Kirana market three years ago. Kirana stores used it as a card swiping machine, making sense as the devices were faster and cheaper than traditional EDC machines provided by banks.

Mid-sized stores already use traditional billing software. Sadly, almost every stand-alone software leaves the store owner on his own regarding regular updates and real-time sales and stock data. Merchants do not have the time to make entries every time they receive stocks. So, even those who use software, end up making terrible inventory management decisions.

An excellent way for mid-sized stores to automate their in-store operations would be to use an integrated POS rather than stand-alone software. Integration ensures automatic inventory updates, automatic stock replenishment, and regular updating of the catalog.

The low fill rate has been a significant pain point of hyperlocal apps. For better control, most of the big players are going with self-owned and self-operated dark stores. They would not do the same if there were enough tech-enabled mid-sized stores with a good product assortment.

An excellent way would be to have real-time inventory mapping between the customer interface and POS at mid-sized stores.

In a nutshell, mid-sized stores represent a large market that needs custom-made technology. This segment lately witnessed a few solutions in different avatars. The one that offers an increase in income on top of complete automation can become the dark horse of mid-sized stores.