The Rise and Growth of Indian Retail Homegrown Brands 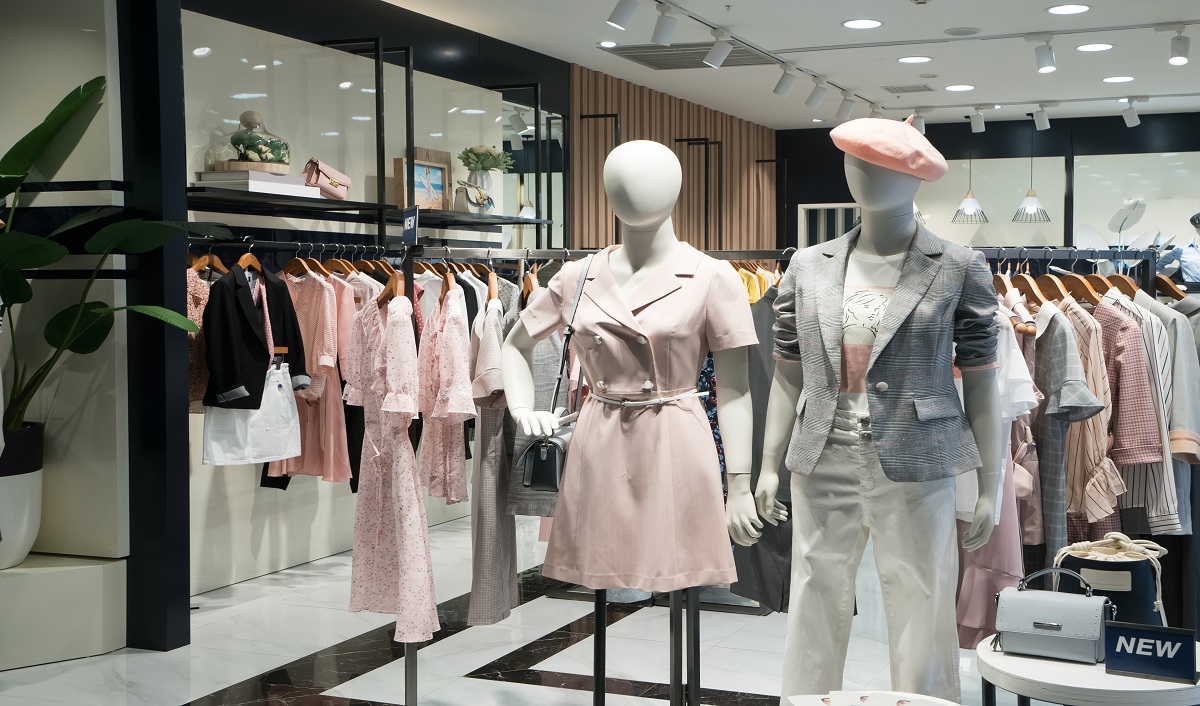 The Indian economy has grown impressively in recent years. Despite the pandemic hit, the country’s retail sector has shown tremendous resilience and adaptability. The metamorphosis of the segment is being fuelled by several factors and fundamental changes alongside the rise in consumption.

Average Indian consumers have become more aware of their needs, global trends, and the diversity of goods and services available in the global markets. Factors like rapid urbanization, greater prevalence of nuclear families, and consumerism fuelled by growing incomes continue to play a crucial role in the retail sector’s evolution. At present, the market is dominated by the unorganized sector, but as consumer awareness and customer-centric business processes gain momentum, there is also a shift towards organized retail. The flourishing e-commerce industry (growing at a CAGR of 23 percent) and the new wave of D2C retail in the country, will invariably lead to a greater presence of organized retail players in the near future.

If we go back a decade, the term D2C didn’t even feature in the retail scheme of things. Neighborhood brick-and-mortar outlets run as family businesses reigned supreme until internet commerce found roots in the ecosystem. With the doors to aspirational living unlocked by a rise in disposable incomes, the Indian middle class has become more conscious of quality, price points, customer service, and ease of availability. This is where digital-first D2C companies have emerged as the ideal foil. Brands like Nykaa have even had successful IPOs recently, and there are others like GoodGlam that have done really well.

With the rise in smartphone penetration, 4G networks, and e-commerce marketplaces like Amazon and Flipkart, Indian consumers, especially in metro cities were well exposed to the D2C ecosystem when the pandemic struck. By causing disruption to the conventional supply chains and shutdown of markets, the pandemic advanced the transition toward D2C by several years. Easy doorstep deliveries, safe and hygienic as well as efficient services, and a wide range of product options have today made the Indian digital D2C segment, one of the fastest-growing components of the overall retail industry. Brands in the sector, especially the D2C fashion brands are growing by leaps and bounds. Berrylush, an apparel brand had touched revenue of Rs 15 crore last year and is now set to touch Rs 35 crore in turnover this year.

The emergence of technology-driven logistics services that offer plug-and-play integration now enables companies to directly reach out to customers across India without any need to build the captive infrastructure of warehouses and supply chains. This has significantly reduced the need for upfront capital investment and the timeframe required to launch operations. The digital D2C surge is predominantly seen in the verticals of fashion and lifestyle products even in the Tier II and Tier III cities where the e-commerce marketplaces are witnessing 60 percent of the order volumes from these categories.

Growth of Organized Retail in India

While D2C retail has been hogging the limelight courtesy of startups that enter the arena and the mega valuations achieved by them, the organized retail sector has also grown significantly in the last few years. Almost all leading players have been on a spree to expand their footprint across leading retail categories such as:

Fashion - Vedanta Fashions, the company with exclusive brand outlets in 223 cities and towns across India, has now identified 150 new cities and towns for medium-term expansion. Biba, another renowned name in ethnic wear has a presence in over 120 cities and it opened its 300th outlet in Jaipur in January 2022. Menswear apparel brand Mufti is targeting a doubling of its revenue of Rs 450 crore within five years.

Footwear - India’s largest sports and athleisure footwear brand, Campus Activewear Limited has a humongous pan-India distribution network with over 400 distributors in 625 cities across 28 states. The company also has a retail network of 18,200 outlets across India.

Grocery Retail - V-Mart has emerged as a major force in the organized grocery retail sector in India. The company has over 375 stores already and targets 15-16 percent growth year-on-year.

Even if it contributes less than 15 percent of the overall market currently, organized retail is emerging as a major force. Most of the retail store chains in different product categories have not only shown major recovery post-pandemic but also expanded their networks in recent times.

Digitization of Informal Retail in India

As the Indian retail ecosystem evolves and D2C brands, e-commerce marketplaces, and the organised sector retail chains continue to grab bigger slices of the pie, it is not as if the conventional retail players are considering the change as fait accompli. With technology becoming affordable and cloud-based tools helping in digital operations, the local retailers and SMEs have been making customer-centric changes to their offerings. They are leveraging platforms like UPI and affordable pay-per-use supply chain services to offer doorstep deliveries and digital payments, and cover larger markets than the past.

The conventional ERPs and digital infrastructure of the past necessitated on-premises servers and hiring technology teams. However, today, the cloud-based subscription model of ERP, online and social media-based communication as well as virtual shop platforms are helping them operate as omnichannel retail businesses capturing online as well as local customer base.

This kind of digitally-driven omnichannel retail ecosystem change heralded by the e-commerce marketplaces and digital D2C brands is now set to transform the experience for sellers and buyers alike. There is greater transparency, trust, ease of access and affordability being enabled by tech-based retail. Given the humongous market potential offered by India, glorious days beckon the retail sector!