Snapdeal to sell stamp collections, ties up with India Post 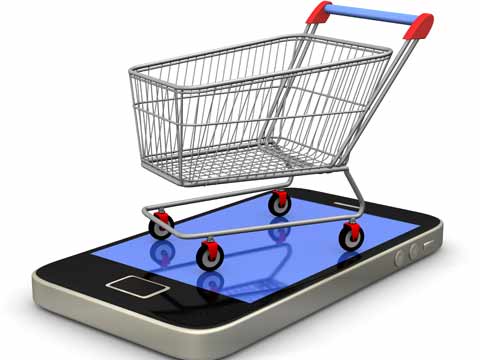 Under the partnership, targeted especially at philately enthusiasts, Snapdeal will sell stamps and collections priced between Rs 300-5,500.

Also, with Snapdeal's extensive reach, India Post will be able to reach a large number of customers, he added.

The first India Postage Stamps were issued in 1854, which bore the inscription 'India Postage'. The first independence stamps, issued in 1947 (three in number), depicted the Ashoka Pillar, the Indian National Flag and an Aircraft.

There are 68 Philatelic Bureaux and 1,111 philatelic counters in the country.

India has the largest postal network in the world with over 1.55 lakh post offices (as on March 2009) of which 1.39 lakh are in rural areas.