Embracing the IoT for Consumer Durables 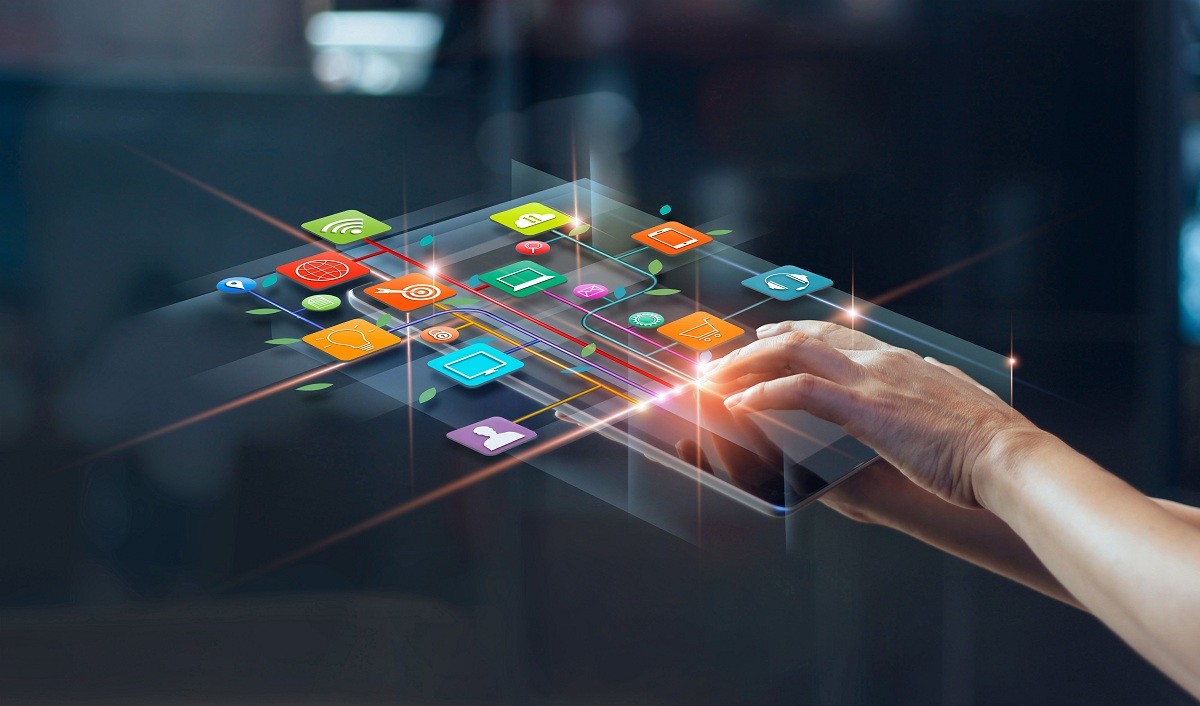 March 2022 was the hottest March in India since record-keeping began 122 years ago. March 2022’s temperature was not an anomaly; extreme weather events are occurring with increasing regularity across the world. In the not-too-distant future, the planet is expected to be warmer. For Indians, this means hotter summers than ever before. The good news is that there is a new generation of IoT-enabled cooling appliances including air conditioners, fans, and air coolers that can not only keep homes cool but also lower household energy bills.

What makes these devices even more popular is their intuitiveness. Those who’re intimidated by technology have nothing to fear from them. They are so well designed that anyone, including grandmothers who’ve never laid hands on anything more complex than a feature phone, can use them effortlessly.

IoT-enabled fans and coolers can be operated remotely using a smartphone, tablet, or computer or verbally by issuing a command to a smart speaker such as Alexa or Google Home.

While air conditioners embedded with IoT technology are nothing new, IoT-enabled fans and coolers are a relatively recent innovation. These have all the best-loved features found in smart IoT-enabled ACs. For instance, they can be operated remotely using an app. This makes it possible for a person to come home to a cool room because during their commute, they turned the cooler on using an app on their smartphone.

Other features can be activated using the fan’s easy-to-use smartphone app. Through the app, the fan can be commanded to run for a fixed period, its lighting can be activated or deactivated, and its various modes can be set.

Today, energy is an ever-larger component of household expenditures. Smart fans and coolers can help lower a household's electricity bill.

We all know that coolers sold today use far less electricity than air conditioners, and when the former have smart capabilities too, the savings can be even more. For instance, a smart cooler can be programmed to turn off at night after a room has been adequately cooled. Likewise, an IoT-enabled fan can be turned on and off as scheduled. As a result, a room will be cool enough to ensure a good night’s rest and energy consumption will be optimized.

To further optimize electricity usage, one can go for IoT-enabled energy-saving fans that come with a BLDC motor. Such fans consume up to 50 percent less electricity than regular induction motor-based fans.

From Nice-to-Have to Must-Have

In the not-too-distant future, as smartphone penetration increases and as more and more young tech-savvy Indians start making purchasing decisions for their households, the presence of these smart IoT-enabled fans and coolers in Indian homes will increase.  Also, the cost of IoT technology will come down with time which will further drive the demand for smart home appliances such as IoT fans and coolers.

In today’s fast-paced world, consumers are seeking products and solutions that can add convenience to their everyday lives. As convenience continues to influence consumer buying decisions, we will see exponential growth in the adoption of smart, IoT-enabled appliances.

(With inputs from Orient Electric) 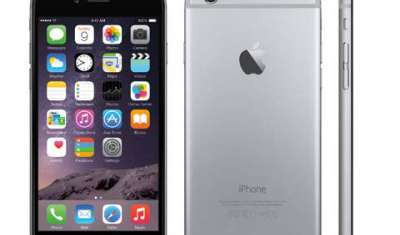 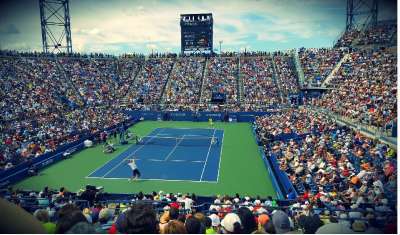